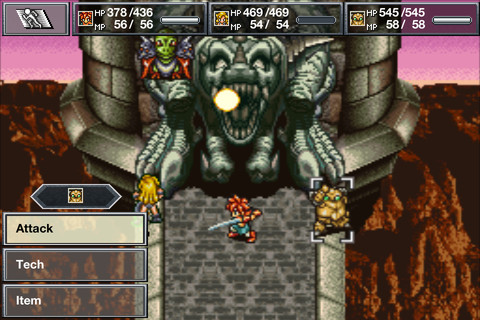 My first impressions are fairly positive so far with this port, mostly because Square has re-rendered all of the text and game UI to actually be legible, unlike Final Fantasy Tactics! We’ll offer a more thorough review in the not too distant future, but in the meantime you can swing by the thread to check out forum user impressions as well.