All new and completely separate versions of PopCap Games’s Bejeweled Blitz and Bejeweled are coming to the App Store today. Unfortunately, this morning presumably marks the last time you’ll ever be able to buy Bejeweled 2 + Blitz [$.99], as it has been targeted for a good old-fashioned EA-style yank in light of the release of these two newer, and seemingly much more fleshed out versions of these two games.

The new version of Bejeweled, simply called Bejeweled, will feature retina display support in addition to higher resolution assets. Three game modes — Classic, Zen, Diamond Mine — and all the achievements, stats, and scores tracking services we presume a Bejeweled player could possibly care about will also be included in the $.99 package. Oh, and PopCap is promising that the game will “continually evolve with a range of new and exciting features."

The new version of Blitz, unlike the new Bejeweled, will be a free-to-play take on the bite-sized variant of Bejeweled. Retina display support has been confirmed, as well as “full Facebook integration," and a new user-interface. It seems like “coins" will be its in-game currency, which you’ll probably be able to buy via IAP. 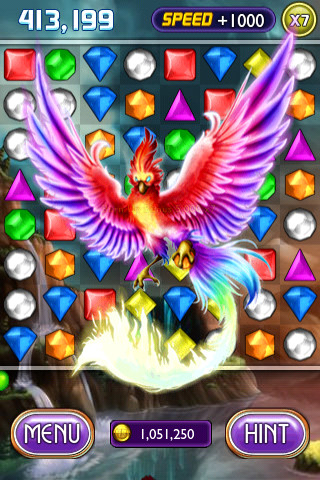 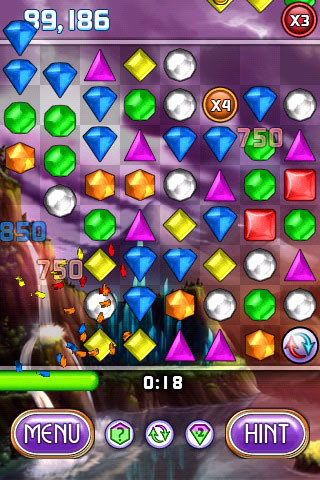 A lot of Internet savvy people aren’t, uh, so happy with this move and we can see the reason why. It certainly has that cold boardroom kind of feel to it. At the same time, these new games don’t strike us as any less of the game that Bejeweled 2 + Blitz was. They’ll probably be better judging by the features list.

We’ll definitely be giving these a look and we’ll get back to you. And, by the way, Bejeweled 2 + Blitz is still up on the App Store. If you’re an old purchaser, you won’t need back up the .IPA file if you ever want to re-sync it to your device — you’ll apparently be able to re-download this at will via your iTunes history.