It’s a big day for Dead Rising fans. The mobile version of Dead Rising, aptly named Dead Rising Mobile [$.99], has just received a generous price cut and a surprising update. Starting now, you can grab the game at $.99 instead of its usual $1.99 and use Homeland Security “rookie agent” Jessica McCarney in place of Frank West. McCarney, if you’re unaware, made a brief appearance in the game. Judging from her sudden inclusion, it seems like she was a hit. Darned if we can figure out why.

In other Dead Rising news, Capcom has just released Dead Rising 2 Off the Record on store shelves for consoles and PC. This sale, and presumably update, are promotional tools to draw all our eyes towards the big screen $39.99 release. 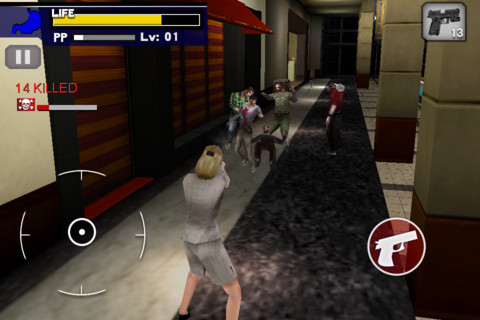 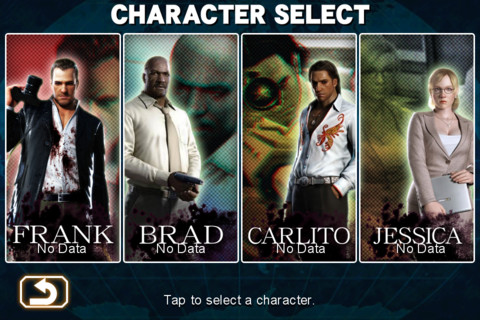 It goes without saying, but if you’ve the slightest interest in old-school SF, this is probably something you’ll want to jump on. Sale ends on the 19th.