Whoa, hey, Capcom Mobile is on a roll. After releasing a pretty hefty and free content update to Street Fighter 4: Volt this morning, the publisher has released two new (old) games on the App Store. Starting now, you can re-live some of your old coin-op beat-em-up memories with Final Fight iOS [$.99]. Or, if classic Street Fighter is more your thing, you can also check out three different versions of Street Fighter 2 in Street Fighter 2 Collection [$3.99]. 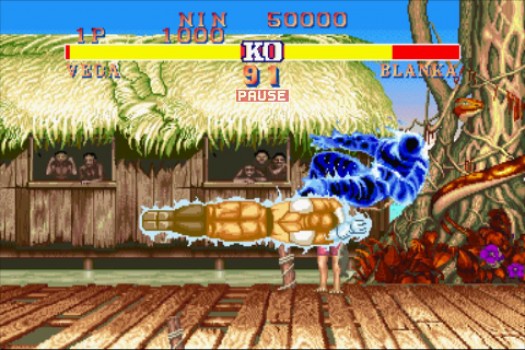 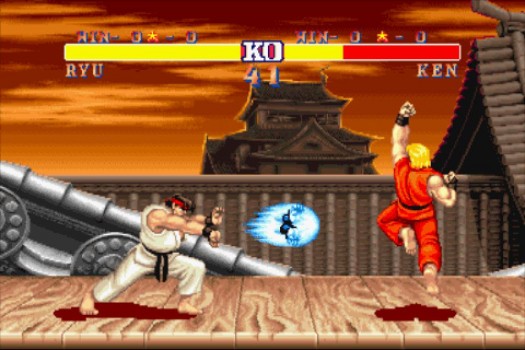 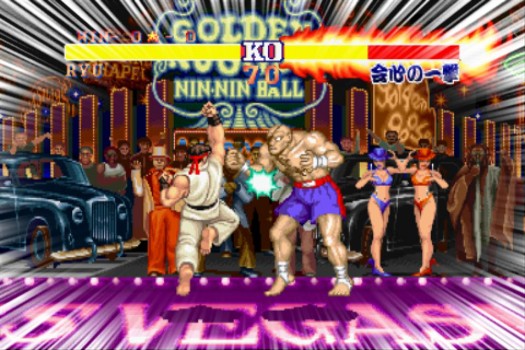 Final Fight, as you’ve probably noticed, is carrying a promotional $.99 price tag, which strikes us as pretty appropriate considering you’ve probably purchased this game in some shape or form a billion times already. This specific version, however, does roll in virtual controls and a finishing move button. Also, if you’ve got pals with phones, you can connect with one via Bluetooth for co-op action. And before you ask: dibs on Haggar. 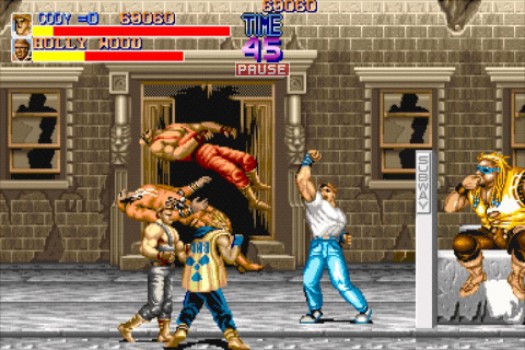 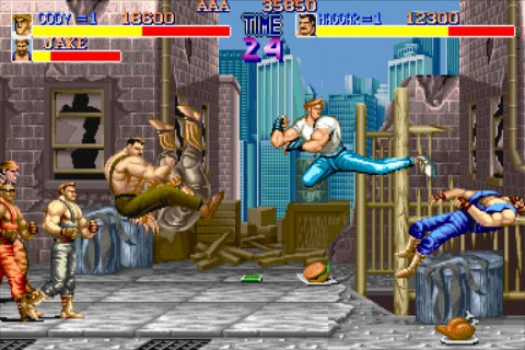 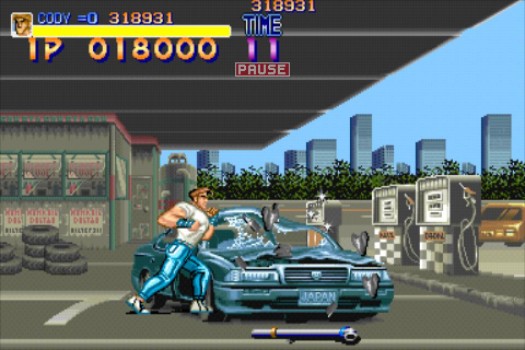 In bummer news, Street Fighter II Collection is also shackled by Bluetooth. In much brighter news, it’s a heck of a package for fans of the series — it rolls in the original game, Street Fighter II: Championship Edition, and Street Fighter II: Hyper Fighting all in one app. They all appear to be relatively untouched content-wise, but like with Final Fight the notable iOS tweak is an “easy-to-use one button finishing move.”

One note: both games require iOS 4.1 (or better) and don’t support a lot of older devices. Check the game notes before you go nuts.