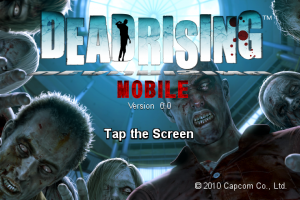 The other big game I got to spend some time with at Capcom‘s Media Tour event is Dead Rising Mobile, a portable version of the 2006 Xbox 360 game Dead Rising. In the game you’ll play as photojournalist Frank West who has become trapped inside a zombie infested mall in the fictional city of Willamette. As one of the few non-zombified humans left, he’ll have to fight off the attacking hordes of zombies using whatever means available to him inside the mall until military support can reach the location and offer aid. Dead Rising Mobile looks to encompass as much of this original console release as possible on the iOS platform, similar to what Capcom did with Resident Evil 4 [$1.99/Lite/HD] on iPhone last year. After playing the game I can honestly say they’re off to a great start, but definitely have a ways to go. 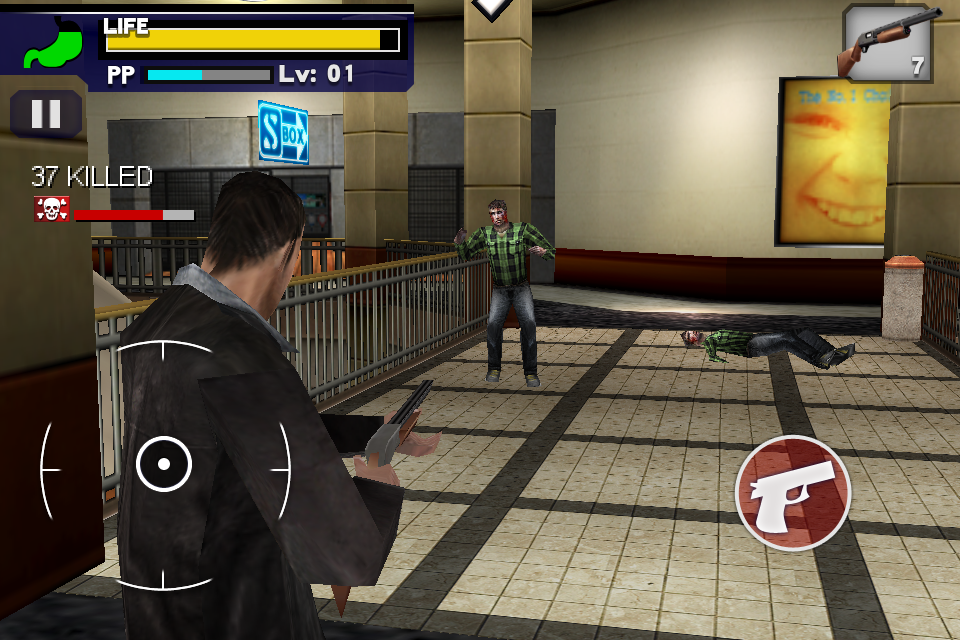 The focus in Dead Rising Mobile is on the actual combat with zombies, and using the many different makeshift weapons spread throughout the mall to wreak havoc on them. Capcom is striving to have all of the different weapon variations from the original in the mobile version, though at this point the weapon selection I ran across seemed sparse. The number of zombies roaming around the mall also seemed in short supply, though this is something that Capcom is currently trying to improve upon. It’s not clear how big the storyline element will be in Dead Rising Mobile, though you will be able to rescue other survivors during the game. Thankfully you won’t need to escort them around the mall as you did in the original game, which proved a cumbersome and frustrating game mechanic. Rather you’ll just be told that a survivor is in your company and must taken to another part of the mall before a timer expires. 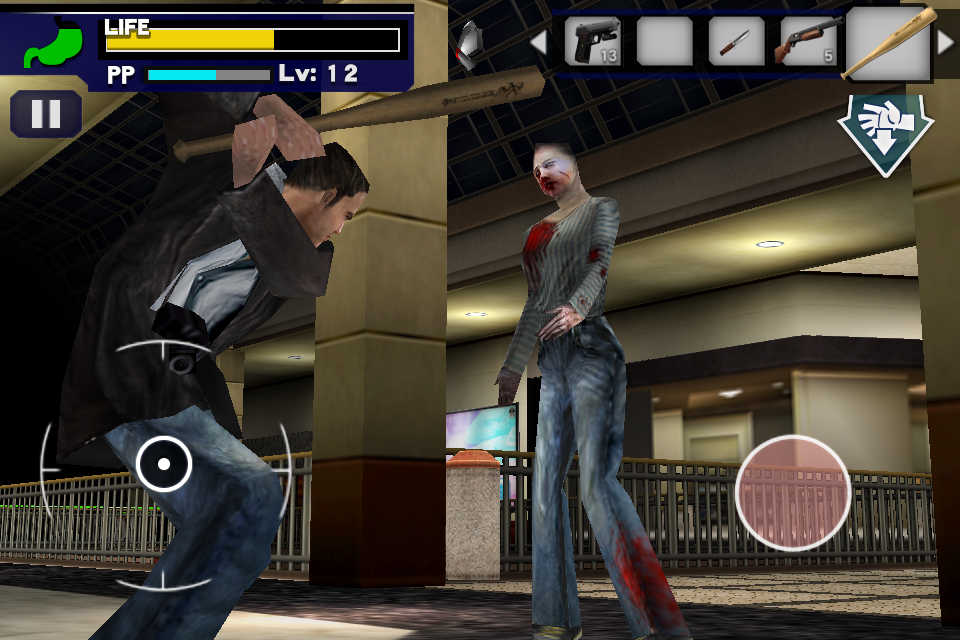 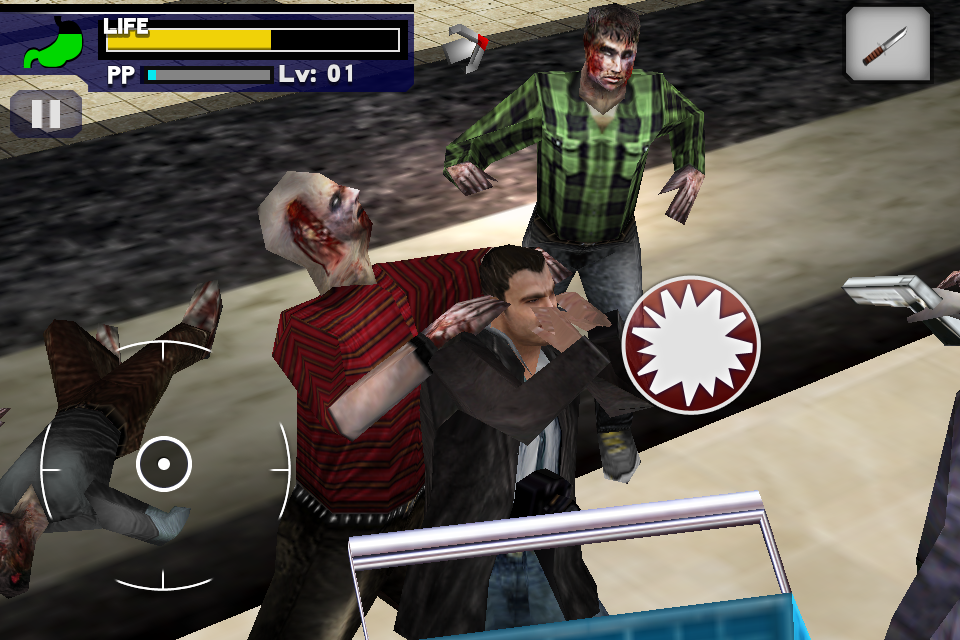 One of the more interesting aspects to Dead Rising Mobile is the social network integration using Facebook and Twitter. If Frank is killed in the game, you can send a rescue call out over either service to show up in your friends’ feeds. One of them can in turn respond to that call by entering a special code into their own version of the game, thus rescuing you and allowing you to continue on from the same point in the game. If your friend is unable to rescue you in time, or just plain chooses not to, then your character will turn into a zombie which they can seek out and kill in their own game. This is definitely a unique idea, and should reveal who your real gaming friends are, although it remains how well it will work in practice. Having my game progress hinge on a buddy’s motivation (or lack thereof) to fire up his copy of the game and pull a rescue maneuver makes me nervous to say the least.

At this early stage it’s hard not to be impressed seeing a game like Dead Rising running on an iPhone. The Retina Display graphics looked sharp, with a convincing mall environment and characters that are fairly detailed and animated nicely. As a huge fan of the original Dead Rising, however, the two standout features of that game were the sheer number of zombies in your vicinity at any given time and the incredible amount of interesting ways to dispatch them. At this point in time, Dead Rising Mobile just isn’t quite to that level yet. The social networking aspect of being rescued is an interesting idea, but I’m not entirely sure how much that will add to the gameplay in the end. Hopefully in the next couple of months Dead Rising Mobile can evolve a bit more in the right direction. The game, which is currently being discussed in our forums, is scheduled for release during the holiday season, and we’ll bring you any new information on Dead Rising Mobile as we get it.