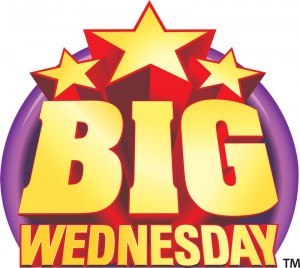 Holy cow, spending Monday fully engrossed in 4th of July festivities, Wednesday snuck up on me by surprise. But really, what surprise is better than a ton of new games being released?

Anyway, this week works like all previous weeks on the App Store. Developers can set specific future release dates for their games, and since the App Store is a global market broken up into regions, things are released incrementally. Thanks to New Zealand’s proximity to the International Date Line, their App Store gets updated with new releases first. These releases then propagate out to the rest of the world until finally reaching the US App Store at 11:00 PM Eastern.

Here’s an alphabetical listing of things coming out tonight that has caught our eye. Since there’s been some confusion, keep in mind the screenshots come before the game link and description:

Block Breaker 3 Unlimited, 99¢ / HD – Forum Thread – I imagine the creation of this game involving a brain storming session where Gameloft just threw every idea everyone shouted for things that could be in a block breaking game onto a whiteboard… Then used that whiteboard as the feature list. There’s tons of power-ups, multi-screen levels, boss battles, and so much more.

Deathsmiles, $4.99 / Lite – Forum ThreadIf bullet hell bullet curtain games are your cup of tea, there’s no finer purveyor of said games on the App Store than Cave. Deathsmiles is of the horizontal variety, and instead of a traditional lives system has a “life point" system where you won’t always be penalized by death depending on what you run into.

Finger Shoes, 99¢ / HD – Forum Thread – The object of this game seems to be fairly simple, you just walk with your fingers through the game world, tapping on all the star tiles as you go. 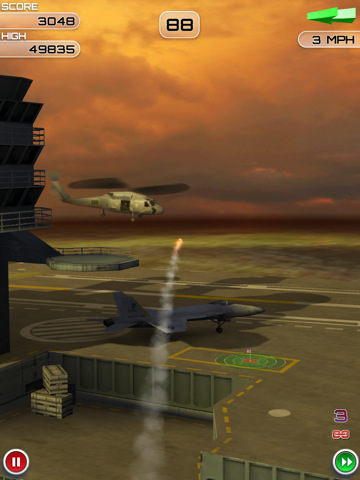 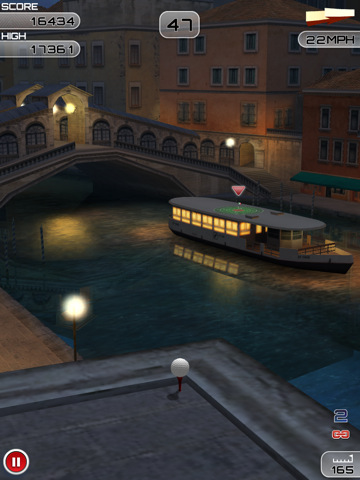 Jules – Unboxing the World, 99¢ – Forum Thread – This game has been available for the iPad for quite some time, and is only now getting re-released on the iPhone. Gameplay is a little on the simple side, and hinges entirely on you rolling Jules around smashing boxes. The graphics look great on the iPad, and tilt-based games always seem to work well on the iPhone. 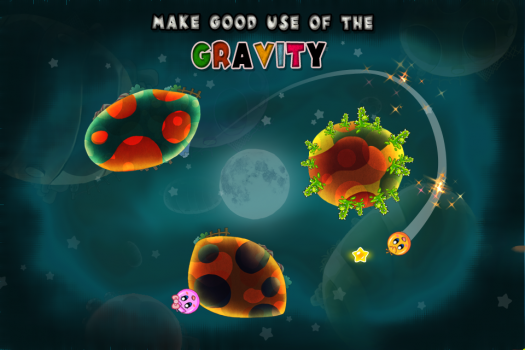 Magnetic Baby, 99¢ / HD – Forum Thread – Magnetic Baby appears to be the love child of both Soosiz [$1.99] and Tiny Wings [99¢] and I’m totally OK with that. I’ve become a total sucker for colorful physics-centric games, and look forward to giving this one a try.

Ninjammin Beat-Jitsu, 99¢ – Forum Thread – This insane looking game is a hybrid between an action platformer and a rhythm game. Oh, and it takes place in a dystopian future and it’s universal. What more do you need?

One Man Army, 99¢ – Forum Thread – It’s a little hard to categorize this game, as it includes elements from shooters, tower defense, and castle defense. Regardless, you’re a one man army and from your pile of sandbags you mow down seemingly endless waves of enemies. One Man Army was released accidentally, it’s coming later this month.

Puzzle Family, Free / Star Pack – Forum Thread – This free to play collection of puzzle games has a delightfully weird trailer, and tons of things to unlock both between the 8 unlockable games and the 20 unlockable family members. (Each with their own outfits and things to unlock.) The entirely optional “Star Pack" gives you a head start with a bundle of stars to go hog wild unlocking things.

Swords and Soldiers, $2.99 / HD – Forum Thread – I’m all for these kinds of castle battle games, especially when they have art this good. (Seriously, check out the trailer.) This game is high up on our list of things to check out tonight. 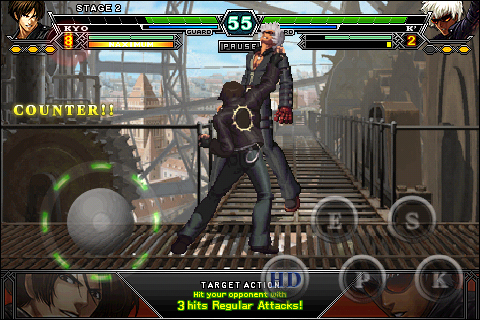 Torture Bunny, 99¢ / HD – Forum Thread – In the early days of the App Store, ragdoll punishment games were shockingly popular. I’ll be interested to see how Torture Bunny does, as admittedly being able to design your own torture chambers does sound intriguing.

We Are Hungry, Free – Forum Thread – This free game seems to be a very simple take on line drawing. It’s unclear how entertaining it will be for adults, but I could see something like this going over great with kids… That is, if you trust your child with your iPhone and/or iPad. 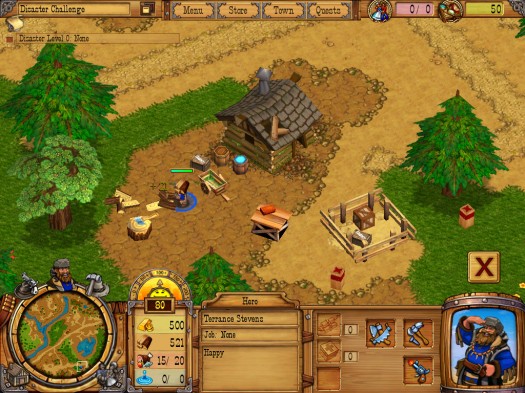 Westward 2 for iPad, $2.99 – This sequel to the original Westward [$2.99] is (at this point) exclusive to the iPad and features similar realtime strategy centric gameplay as you settle your home in the west. Think of it as a much more complicated version of Oregon Trail.