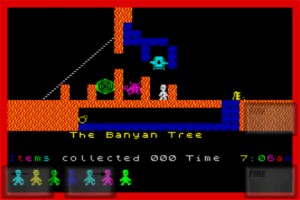 Word on the street is that in 2012, Elite will be re-releasing the ZX Spectrum, in a manner of speaking. It seems that the studio will be bringing out a a bluetooth keyboard in the form of a ZX Spectrum that will connect to the studio’s iOS apps and deliver a rather close to authentic, emulated ZX Spectrum gaming experience to iOS gamers. And, while it’s not confirmed, we’re expecting rubber keys.

That’s about all we’ve got on this right now, but we’ll keep you posted as news breaks.