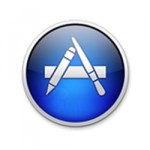 The Mac App Store is upon us, or, those of us who own a Mac, I suppose. After spending the day fiddling with it, buying various games, and trying out other things, there’s a lot of potential here but still room for improvement. What sticks out as one of the immediate best things about the Mac App Store is how wonderfully open it seems to be. Back when it was first announced, many DRM doomsday theorists proposed that this was going to lead to the Mac being just as locked down as the iOS platform. So far, this couldn’t be further from the truth.

Setting up a Mac App Store account is easy, and using that account on multiple computer is as simple as logging in and verifying your billing information. For me, this meant filling in the CV2 code from my credit card and verifying my county for tax purposes. From there, both of my computers have had full access to the same Mac App Store account, which is made even easier thanks to the “purchases" tab on top. 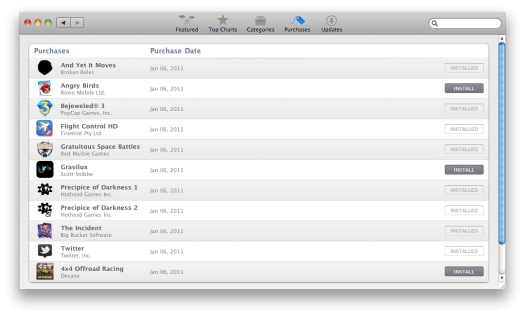 I hope this “purchases" functionality makes its way over to the iOS App Store, as it is absolutely phenomenal to see all the things you own, and be given the option to re-download and install them. Currently on the iOS App Store, the only way to check if your account owns something is by attempting to leave a review and/or digging through convoluted receipt listings. It’s also much nicer to have the Mac App Store as its own standalone application, as many of the features in functionality of iTunes feel like they have been shoehorned in over the years (to say the least).

What’s also great about the Mac App Store is just how portable everything you’ve downloaded is. Since Mac apps are stored inside of tight little application bundles, you can store them wherever you want. This includes dragging them over to external hard drives, and even USB flash drives. From there, you can take those same apps you purchased through the Mac App Store on portable storage and run them on any other computer authorized to your account. 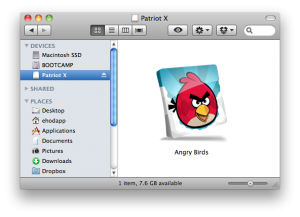 The down side of this is that your saved game files are stored in ~/Library/Application Support/, so while you can play games on any computer authorized on your account that you plug your storage device in to, synchronizing save data will take some Dropbox (or similar) trickery.

The Mac App Store is even recognizing things purchased outside the store. I purchased Transmit 3 from Panic a while ago, entirely through their payment and serial key system, and the Mac App Store shows it as one of my installed applications. I will be interested to see what effect this has on the update process, and if Transmit (or other outside software) will be updatable via the Mac App Store.

What I’m not liking so much is how purchasing something automatically adds it to your dock. I understand that this is a great user interface method to make it clear that you’re buying something, where it’s going on your computer, and its download progress as the bar fills up. It would be nice to be able to turn this off, as I imagine most serious OS X users like managing their docks themselves, and don’t appreciate the Mac App Store barfing icons everywhere. 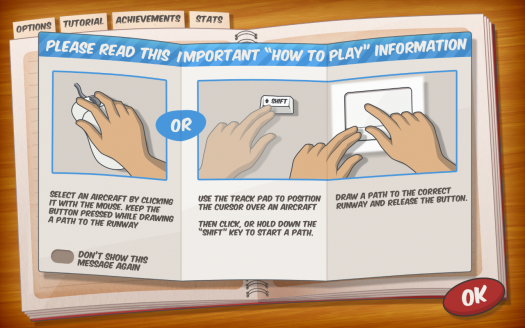 The initial offers of the Mac App Store seem a little lackluster. I fully understand that many of these games are just iOS staples that were relatively easy to port to the Mac, but so much is lost in a game like Flight Control when you strip away the multi-touch drawing interface and replace it with a mouse pointer. Sure, it’s still technically the same game, but it was that line drawing mechanic that worked so well on the touch screen that made Flight Control the classic game that it is today.

It’s also a little annoying how so many games initially force full screen mode, and don’t offer any kind of interface element to switch back in to windowed mode. Thankfully Command F kicks everything I’ve tried back in to windowed mode without issue and other OS X system-wide shortcuts work fine such as Command Q to quit whatever it is that you’re playing.

Overall the Mac App Store shows a ton of potential, and I really can’t wait to see how it evolves over time. The iOS App Store didn’t get as awesome as it is now overnight, and I expect that there will be a lot of changes on the Mac App Store as developers figure out what works best on the platform, what price people are willing to pay, and other things like that. All in all, this is an incredibly exciting time to be a Mac user.