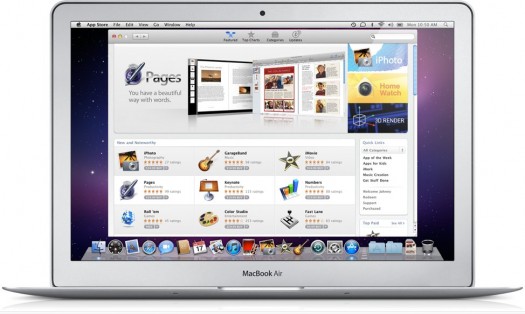 We plan on doing previews of some great Mac App Store games that we’ve heard of closer to launch. If you’re a Mac user, the 6th is going to be an exciting (and likely, expensive) day.