Following the announcement of Firemint’s Real Racing 2 they’ve been slowly leaking out additional details about the game. First they mentioned it was going to include real cars, then they released a cinematic trailer. Following that, a gameplay video was released from the development version of the game. Admittedly, today’s haul is a little lackluster in comparison, but if you needed more confirmation that Real Racing 2 was going to look great, here’s three new screenshots: 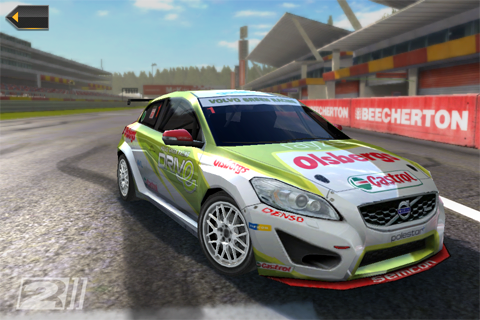 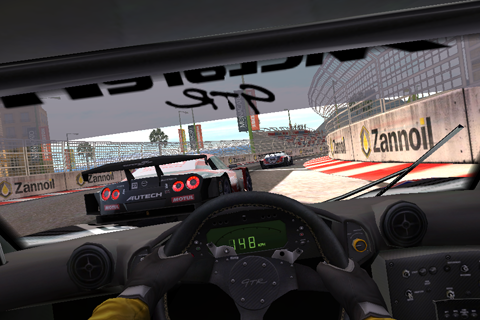 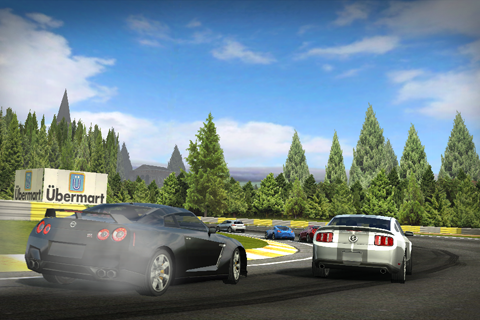 Also, (and this is kind of old news but we never mentioned it) if you want to trick out your phone or computer, Firemint has some sick looking Real Racing 2 wallpaper they released a while back. Anyway, it sort of goes without saying, but we’re very excited to finally play this game, as the first Real Racing was awesome and it’s hard to imagine the sequel being just as (if not substantially more) rad.