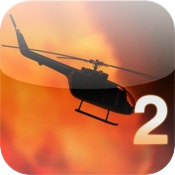 When Steve Jobs announced last month that the Mac would be getting its own App Store, we saw quite a few current iOS developers confirm that they would be bringing their iPhone and iPad products to the Mac. One of those products will be Majic Jungle Software‘s Chopper 2 [$4.99], a universal side-scrolling helicopter combat and rescue game that was released back in July and has since been quite successful.

We really enjoyed Chopper 2 in our full review, and while the gameplay itself is a lot of fun, we also found the array of options for displaying and playing the game to be rather intriguing. Chopper 2 comes equipped with the ability to remotely control the game running on an iPad, iPhone 4 or 4th generation iPod touch over Bluetooth or WiFi using another iOS device. We demonstrated this feature back in April with a video showing Chopper 2 being played on an iPad using an iPhone as the remote. Additionally, Chopper 2 uses the video out function of newer iOS devices to allow the game to be displayed on a larger screen while being controlled with an iPhone or iPod touch, as we posted about later that month showing the game running on a 42” plasma (or this video of it running on a 50” screen, if you’re a “size matters" kind of person).

Now, with the impending Mac App Store release of Chopper 2, these features are once again being utilized. Developer David Frampton of Majic Jungle has shot a brief video in his ultra-high tech secret underground testing facility that shows the Mac version of Chopper 2 being controlled with an iPhone.

Also, while the original Chopper 2 is already quite visually pleasing, the Mac edition will benefit from enhanced graphics over its iOS siblings. These two comparison shots show the differences between the two versions (iPad screen on left, Mac on right. Click to enlarge): 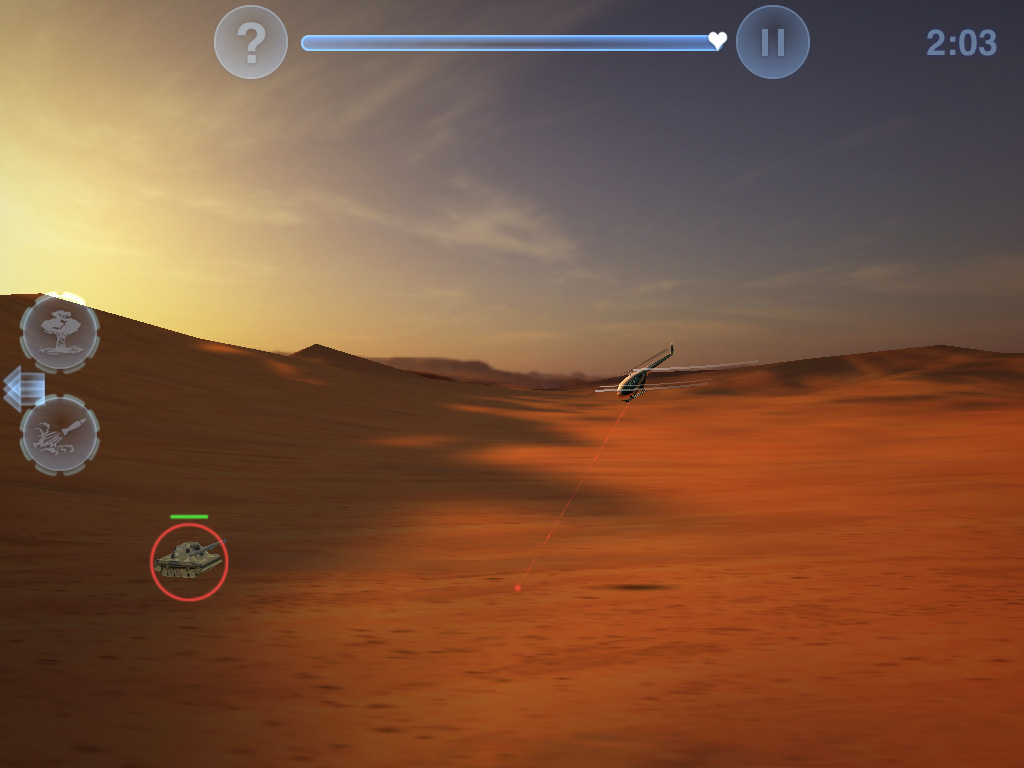 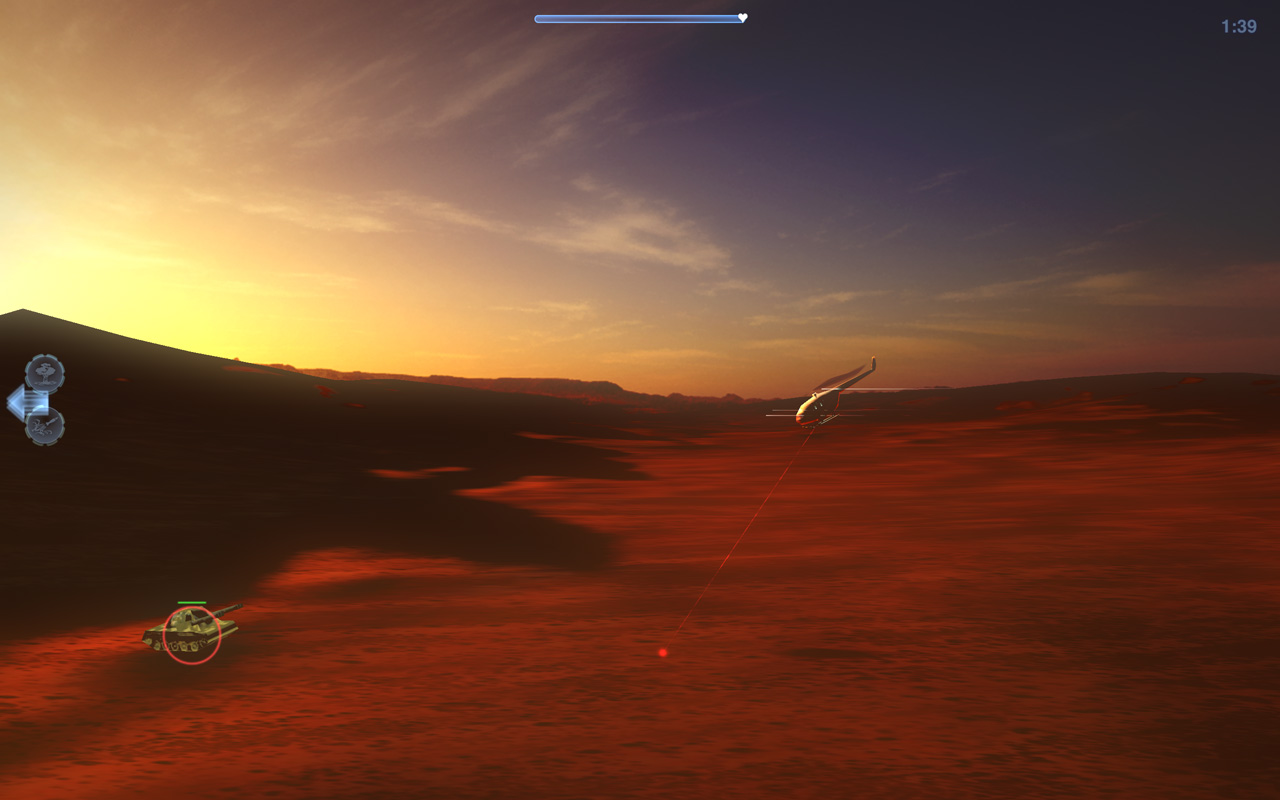 Even though TouchArcade is primarily an iOS gaming site, we are also really excited to see what the new Mac App Store will bring to the table. The innovations included with Chopper 2 really tie together gaming on the Apple family of devices, and it will be really interesting to see what kinds of other things developers will think of in the future. We’ve created a new Upcoming Mac App Store Games section in our forums where you can get the scoop on what games will be coming to the Mac App Store, which should be launching sometime in the next couple of months.