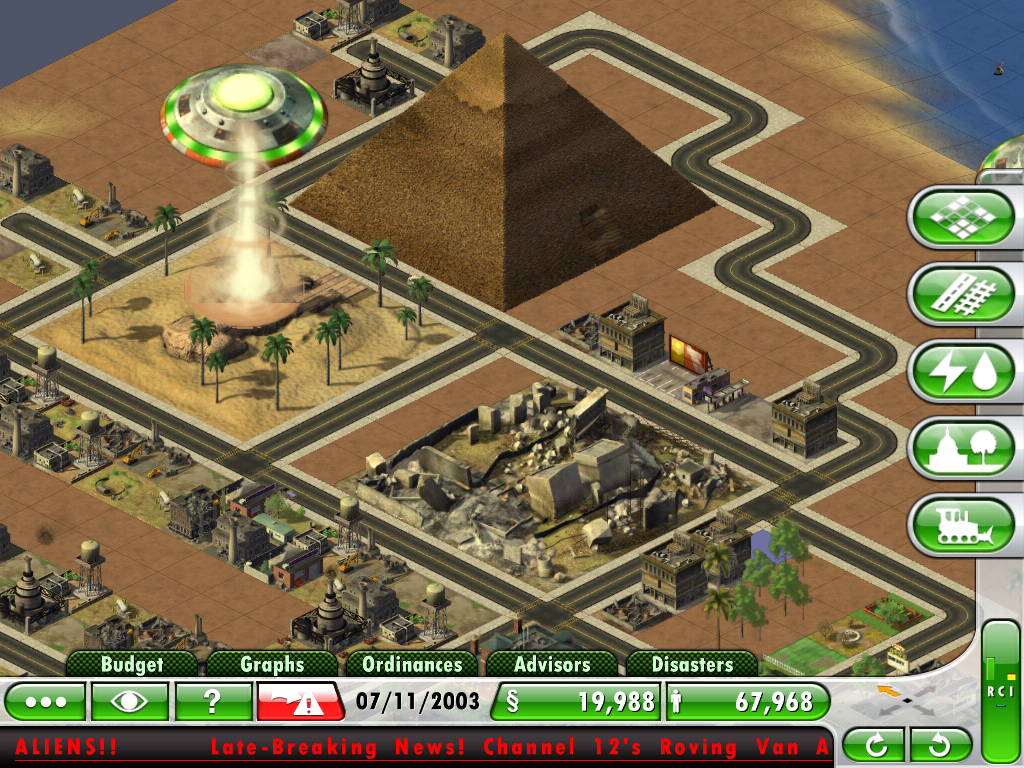 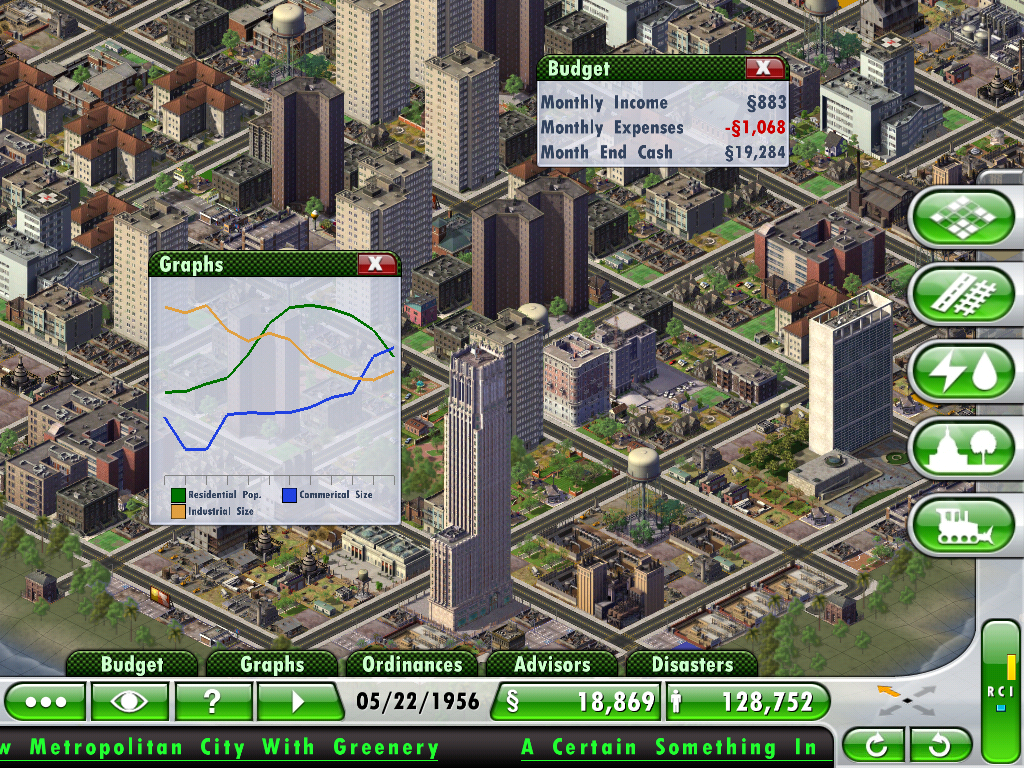 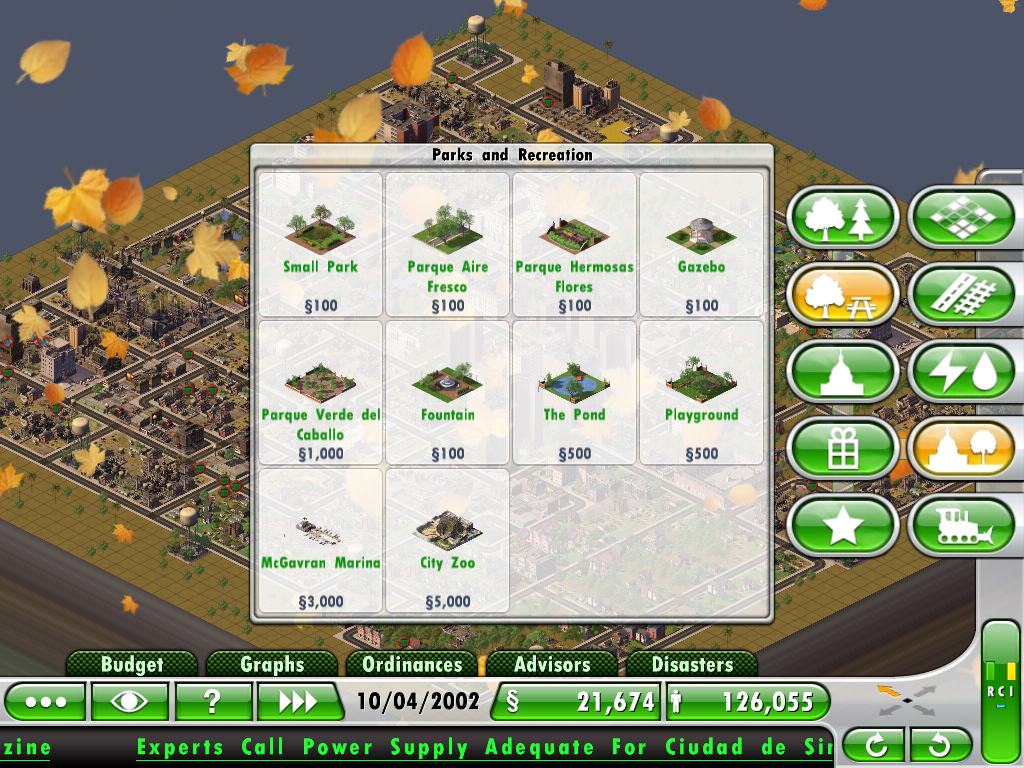 Pricing has yet to be revealed, but EA has pegged the release of SimCity Deluxe for iPad as sometime in November. We’ll take another look at the game when it releases next month.