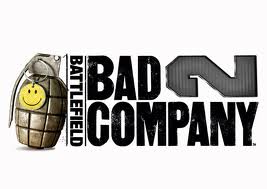 An interesting single player campaign was included in Battlefield Bad Company 2, but the real highlight of the game was its excellent multiplayer component that rivaled online juggernauts Halo 3 and Modern Warfare 2 in terms of player base. This new mobile version of Bad Company 2 will indeed include online multiplayer in some form, although details about it are scarce. Also, a single player campaign will be present consisting of 14 missions spread across five different landscapes including jungle, snow, and desert. EA has released the following screenshots of the game (click to enlarge): 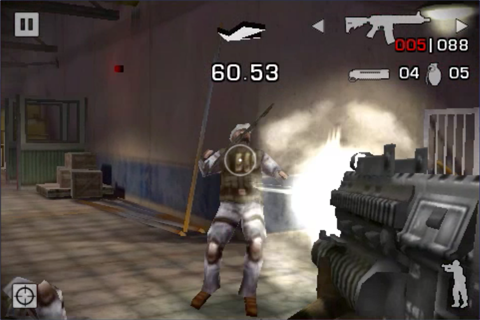 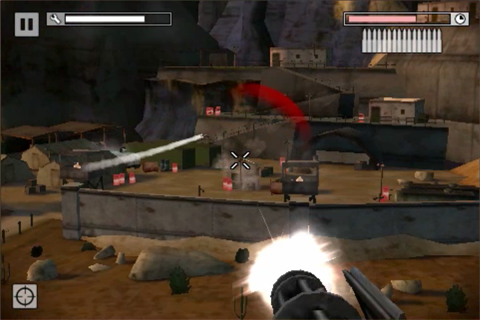 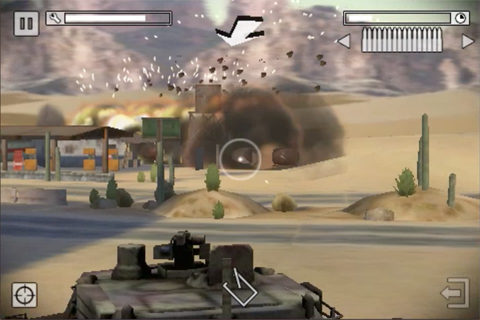 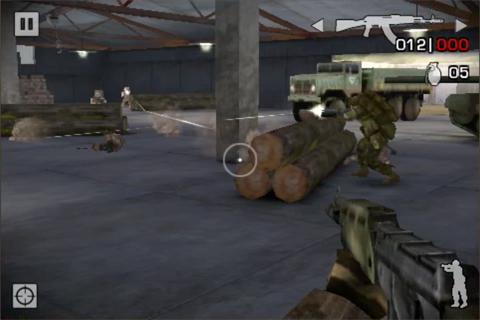 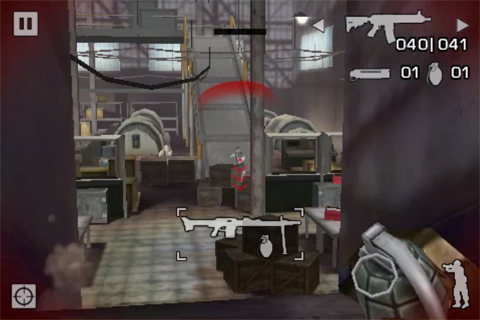 Two hallmarks of the Battlefield Bad Company games have been destructible environments and driving a variety of vehicles. Based on the information in EA’s press release, vehicular combat including at least tanks and choppers will be a part of the mobile experience, but it’s unclear whether or not the destructible environments will make the cut. No other information about the game has been provided other than an expected November release date. A discussion about the game is taking place in our forums, and we’ll of course bring you any new information on Battlefield Bad Company 2 as it becomes available.