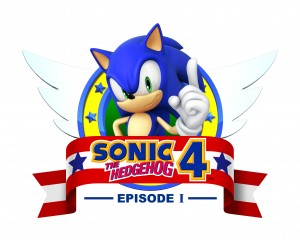 We’ve been following Sega’s development of Sonic 4 for most of 2010. In February, we weren’t even sure if Sonic was coming to the App Store, and only assumed based on a cryptic image on the Sonic 4 web site that it might be. It wasn’t until late may that Sega even confirmed that the game was coming to the iPhone, but unfortunately that announcement also came hand and hand with Sega pushing the release date back to the second half of 2010. In mid-June we got a hands on at E3, and even though the game was obviously an incredibly early build, it still knocked our socks off. Finally, early this month we were given a hands-on of a fairly complete build of the game, and once again, our jaws hit the floor.

Today Sega announced the official release date for Sonic 4, and strangely enough, it will hit the App Store before all the other platforms on October 7th. Following that, it will appear on the Wii on October 11th, PlayStation Network on October 12th, and Xbox Live Arcade on October 13th. Needless to say, as soon as we get our hands on the final game we’ll post a full review.