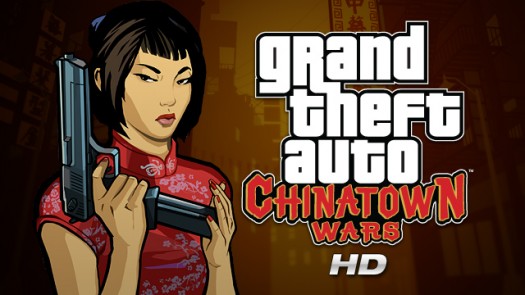 Chinatown Wars will be available on September 9th for $9.99. For more information on the iPhone version of the game, buzz on over to our comprehensive review from when it originally was released. During keynotes, Apple has historically shown gameplay footage of yet to be released big name titles from large publishers like EA and Gameloft. If we’re lucky, maybe we’ll see Grand Theft Auto on the iPad today.