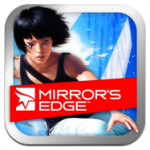 All the way back in the middle of December of last year we first got our hands on EA’s Mirror’s Edge [$4.99] for the iPhone, but it came without any solid release date. Mirror’s Edge then disappeared until the iPad launch when Mirror’s Edge for iPad [$9.99] popped up once again. Back then, we figured the iPhone release was immanent, but once again, it never came. Tonight is finally the night, and after spending quite a bit of time with the game today, it seems remarkably similar to the iPad version, downsized to the iPhone. In fact, it’s so similar to our preview from last year that everything I said back then is still relevant. 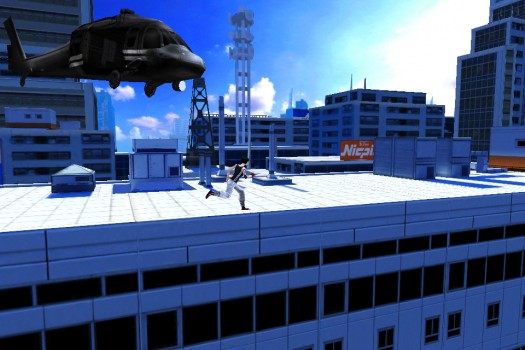 New additions to Mirror’s Edge since last year include new leaderboards that track your time through every level along with a whole heap of achievements to soak up and artwork to unlock. The whole game is optimized for the Retina Display of the iPhone 4, and looks really great in motion. This doesn’t mean it won’t run well on older devices, as forum members are reporting that Mirror’s Edge even runs just fine on the first generation iPod touch. 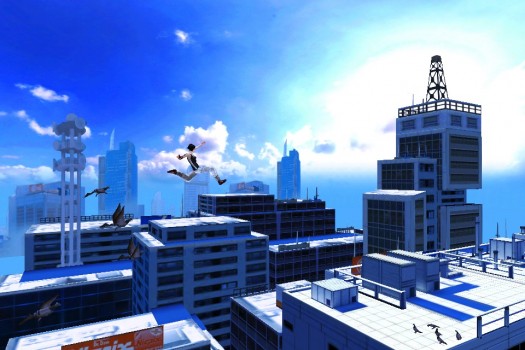 Mirror’s Edge is an effortless recommendation, and while I’m not sure waiting all this time has made the game any better, I’m glad it’s finally here. Sure, there have been tons of running games in the past year but Mirror’s Edge still is able to stand on its own, even after all this time. Playing through the game is a really cool experience, the controls work well, and just like the iPad game EA did a fantastic job of nailing the look and feel of the Mirror’s Edge universe.