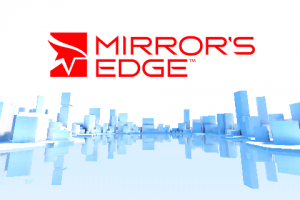 Out of all the console games that make their way to the App Store, this may be the first instance I can think of where I’ve had more fun with the iPhone version than the XBOX 360/PS3 versions of a game. EA’s upcoming Mirror’s Edge, a formerly first-person free running game is making its way to the iPhone next month. Having spent a great deal of time with the game, all I can say is wow. My complaints with the somewhat disorienting first person view of the “full" version of the game completely melt away in to glorious side scrolling 3D platforming at its finest. 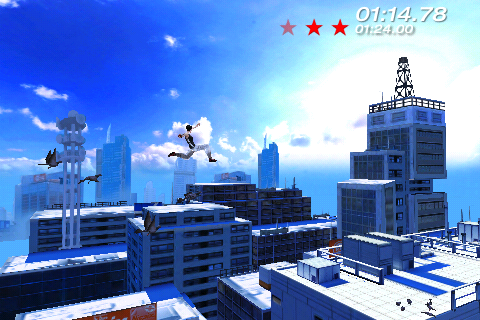 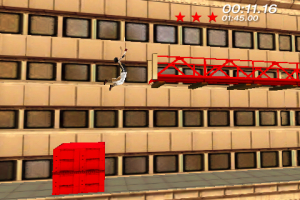 If I had to make one complaint about the game, it’s that the interesting plot found in the console versions seems largely disregarded on the iPhone, and only told through irritatingly slow scrolling text on easily skippable loading screens. It’s still there if you want to read through it, I just feel like there’s a lot of missed potential here in turning new gamers on to the Mirror’s Edge universe as I’m sure most people will just tap to play the next level instead of waiting for the story to scroll by.

Mirror’s Edge is going to be released early next year, and if you’re a fan of games like Canabalt [$2.99], this is most definitely a game you’re going to want to keep on your watch list.