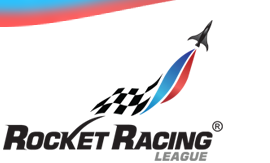 Rocket Racing League will be released for both the iPhone and iPad, with both single player and local multiplayer with up to four players. The game has four race types, and will launch with five track locations and two more coming post-launch.

Check out the trailer:

The last update on the Rocket Racing news site mentions the game being days away from submission to Apple, so hopefully we’ll be racing around in rocket planes very soon.