Back at GDC 2010 we got a brief hands-on of Gameloft’s upcoming Tom Clancy’s Splinter Cell Conviction. We thought the game looked cool back then, but this new pack of screenshots includes even more of the game that we didn’t have a chance to see in the short amount of time we had with it. 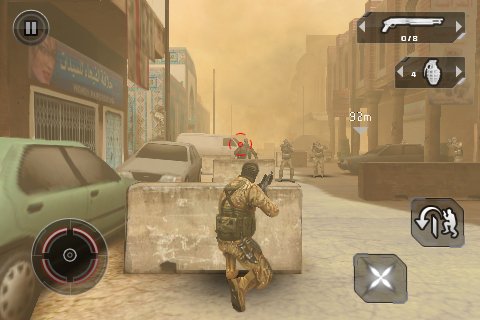 Gameloft’s Facebook page is promising a “new revelation" tomorrow, so stay tuned for that if you’ve been looking forward to this game. Personally, I really want to see how the helicopter battles pan out. That looks insane.