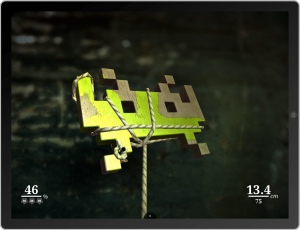 Secret Exit just released some full-size screenshots and details about their iPad-followup title Zen Bound 2. The game is, of course, a followup to their highly acclaimed Zen Bound puzzle game where the goal is to paint wooden sculptures by wrapping them in rope.

Secret Exit reports three goals for Zen Bound 2: “to make it more accessible, more beautiful, and it had to justify itself as a sequel with new gameplay." The new version of the game includes more levels of shorter length offering a larger variety of themes and gameplay modes. Visuals are enhanced with new textures, reflections/shadows and dynamic shift. Finally, they’ve included a new game element called “paint bombs".

Here are some full-size screenshots of the new game (click to view): 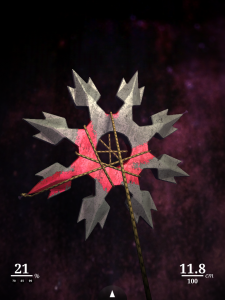 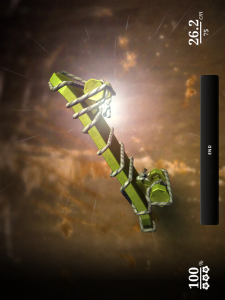 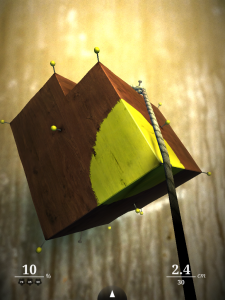 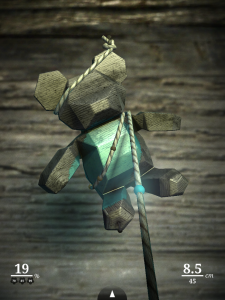 Zen Bound 2 is available for $7.99. Obviously, we haven’t had time to try the iPad version first hand quite yet, but we loved the original. It’ll be on the top of our list come Saturday.