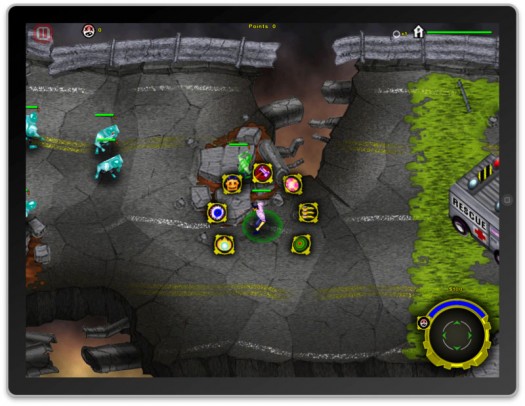 Like many other developers IUGO has promised iPad versions of many of their iPhone games. The current list includes:

IUGO, however, revealed yesterday that these new iPad versions will come as free updates to their existing iPhone games. That means the same app will work on both iPhone and iPad and support the iPad-specific features. This should be welcome news to existing iPhone/iPod Touch owners.