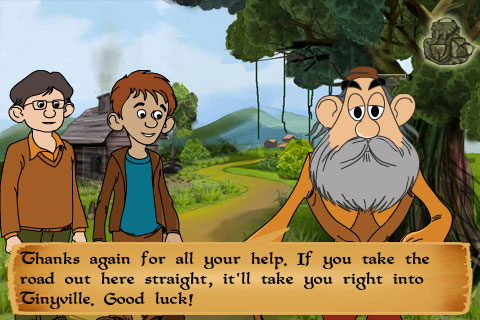 At GDC 2010, iPhone developer 99games showed us what they have been working on as their next major iPhone title. The Jim and Frank Mysteries – The Blood River Files is an adventure puzzler in the vein of the Professor Layton game series.

In the Jim and Frank Mysteries, players assume the role of Jim and Frank who uncover a mystery left by their grandfather. As they follow the story and clues, they start to unravel the mysteries and must solve the various puzzles along the way. The game is an original iPhone title with 60 puzzles and an estimated 20-30 hours of gameplay.

The game is story-driven with 60 puzzles, 4 chapters, 8 mini games and 27 different characters. The puzzles are designed with the iPhone in mind and take advantage of iPhone specific inputs such as touch and tilt.

A hint system is also included so you can get help along the way. Here’s a few screenshots of some of the in-game puzzles. 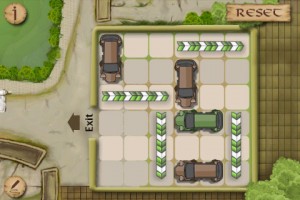 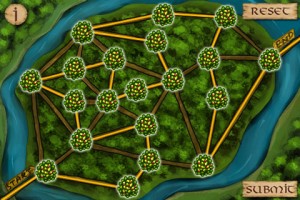 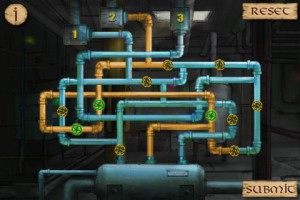 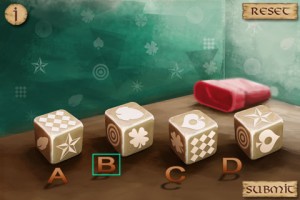 The Jim and Frank Mysteries is due in late April, early May.