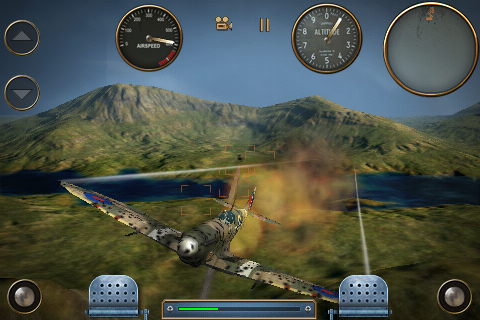 SGN has announced their upcoming game Skies of Glory which is due out later this year. This followup title to their popular F.A.S.T. game will take advantage of Apple’s new rules that allow free applications to sell in-app purchases, so like Eliminate Pro, Skies of Glory will be free to download and play but add-ons will be sold in the game itself. 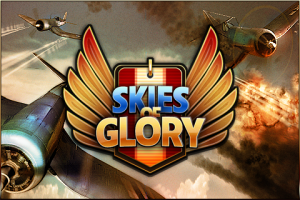 Skies of Glory is an aerial combat game much like F.A.S.T. but set in World War II with various terrains including mountains, deserts, and sea which are said to showcase the classic views of WWII air combat. The game will support both local Wi-Fi battles as well as online battles around the world. Features include:

Of course, in app purchases allow for buying planes and equipment with further campaigns and content to be available over time. Here are the first set of screenshots:


The game is expected to be released in December.