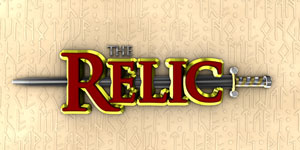 Chillingo also revealed to us another upcoming game today that they described as “Gauntlet on steroids". Gauntlet, of course, being the classic multiplayer Atari arcade game where you hacked and slashed your way through levels. And The Relic sounds like it’s going to mimic that gameplay:

You find yourself in the deepest level of a dungeon – you must seek out and destroy the Quinotaur (a 5 horned Dragon). The beast has ruled over 1,000 years and – through the power of The Relic – re-animates the dead and draws power from them.

The game is described as a hack n’slack close-combat multi-player game that can be played by 1 to 4 people. You’ll fight against zombies, skeletons, huge spiders and more with 3D graphics and frantic action. 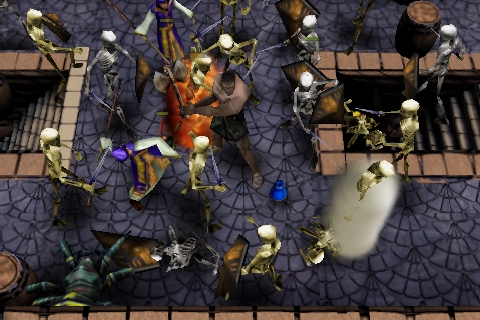 The game is expected for release in November.