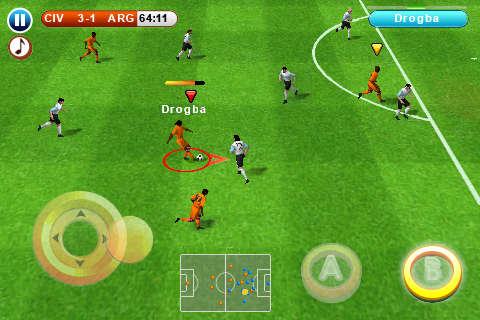 Gameloft has released information about their upcoming Real Soccer 2010 which promises a number of improvements over Real Soccer 2009 including the addition of real time online multiplayer.

Gameloft promises a number of new features and more content:

The game also sports a new directional pad for “a more precise" soccer experience, and you are able to select your player by simply tapping on them on screen. 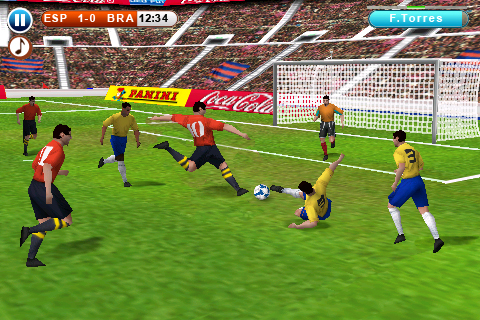 Online multiplayer seems to be a big push by Gameloft as they have also promised it coming in Modern Combat and it seems likely to be in Nova as well.