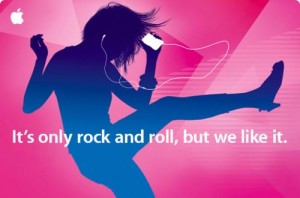 While there are a bunch of sites out there providing live coverage, here’s what’s happened so far at the Apple event that is relevant to iPhone gamers: 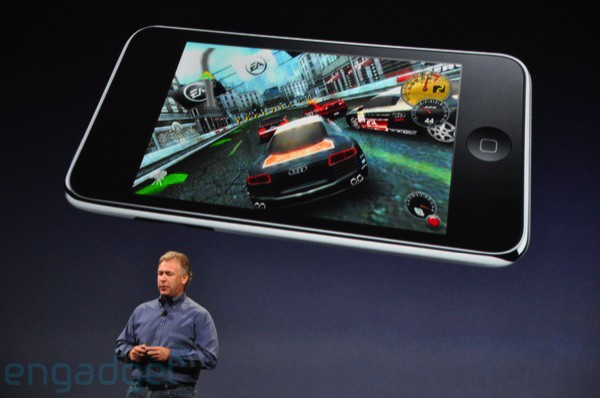 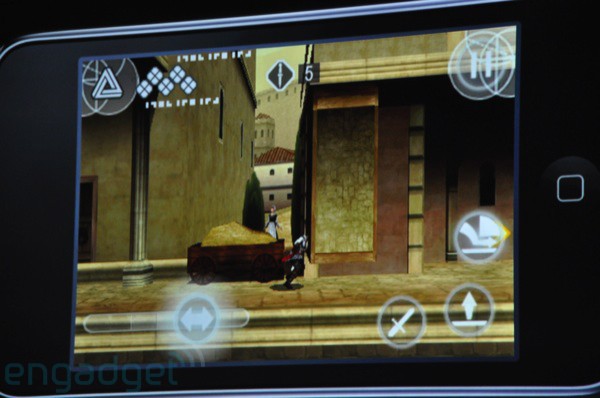 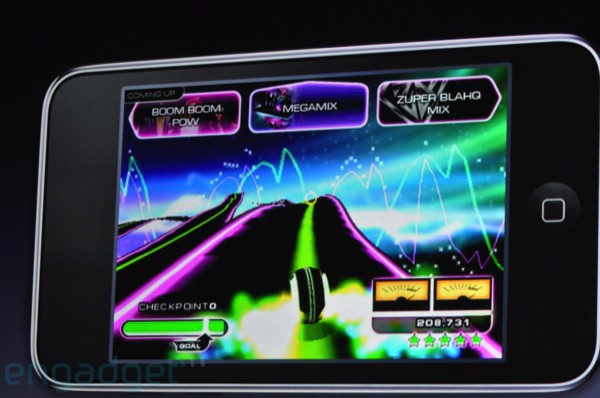 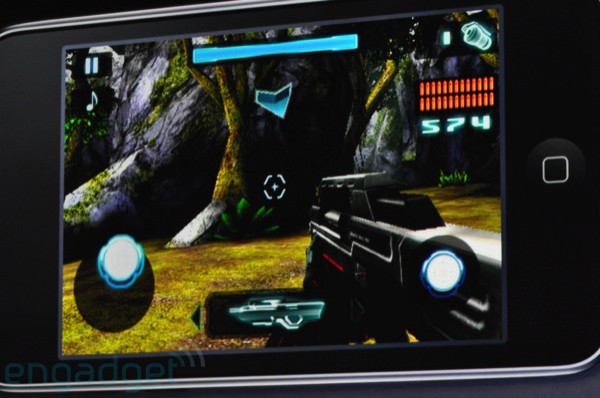 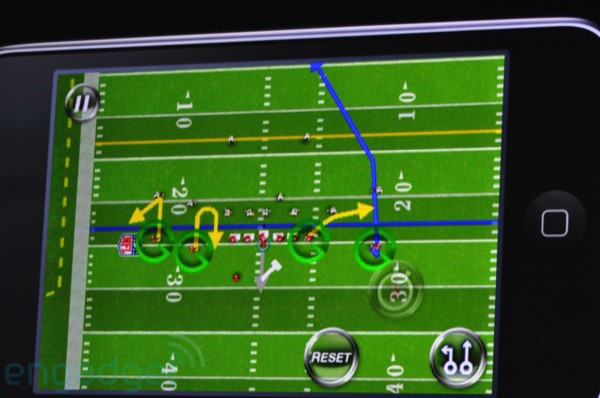