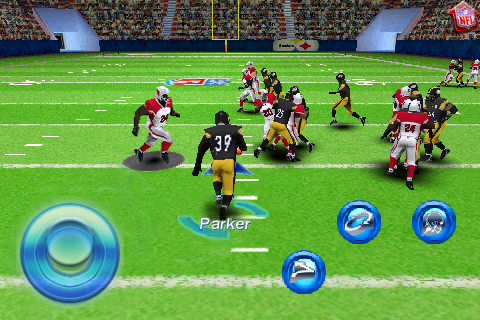 Gameloft released screenshots for what they say is the first full football simulation game in the App Store. NFL 2010 will feature full team rosters so players can pick their favorite NFL team to play with.

Few other details so far, but enclosed are the screenshots of the upcoming game. They hope that the game will be released into the App Store by the end of the month. Pricing not yet announced. 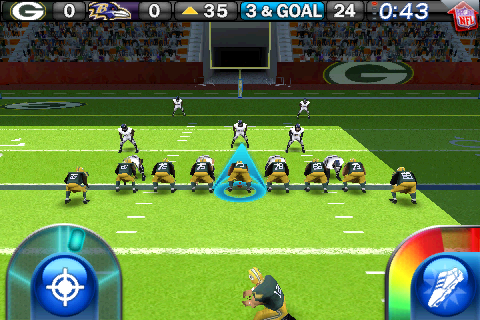 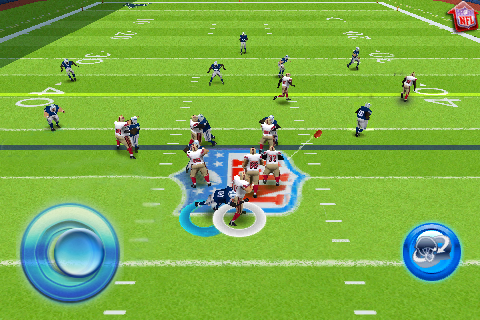 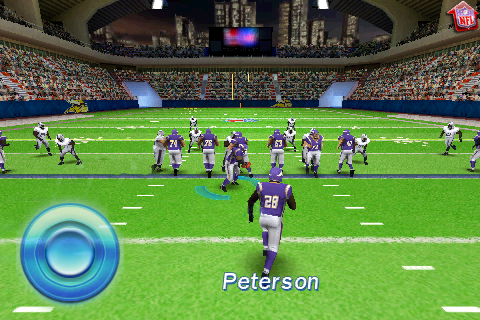 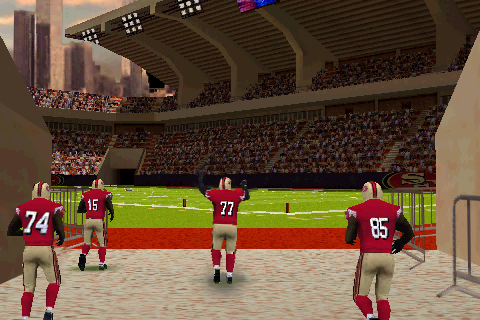