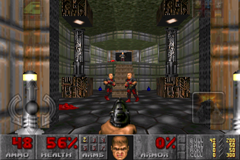 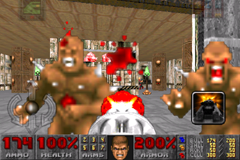 Id software’s John Carmack posted the first screenshots and notes about the development of Doom Classic for the iPhone.

Carmack reveals he’s been spending the majority of his time working on iPhone Doom Classic for several weeks and the first beta build went out to testers just a couple of days ago. He expects Doom will be ready for submission to the App Store next month.

Carmack also describes iPhone Doom as a more serious effort than Wolfenstein 3D Classic which was released to the iPhone in March.

In addition to the millions of people with fond memories of the game, there is still an active gaming / development community surrounding the original Doom, and I don’t want to disappoint any of them.
….
Making Doom run on a new platform is only a couple days of work. Making it a really good game on a platform that doesn’t have a keyboard and mouse or an excess of processing power is an honest development effort. 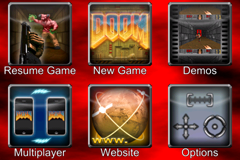 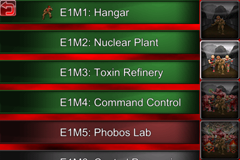 Carmack goes on to describe the efforts in porting Doom to the iPhone including the challenges and design decisions surrounding the artwork. The game is said to run at a solid 30 fps and “it is Doom as you remember it, which is quite a bit better than it actually was." The first release will support multi-player over Wi-Fi and a later iPhone 3.0 release will support multiplayer bluetooth. 3G multi-player will not be included since “the latencies just aren’t good enough".

We’ll let you know as soon as the game is released into the App Store.