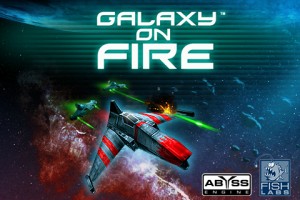 The game is an space commerce shooter that takes place in a massive galaxy with hundreds of planets and space stations.

The game has generated a lot of interest and praise since its inital release, though there were several (now resolved) issues in the 1.0 version. The full version of the game includes over 20 hours of gameplay is truly an impressive effort.