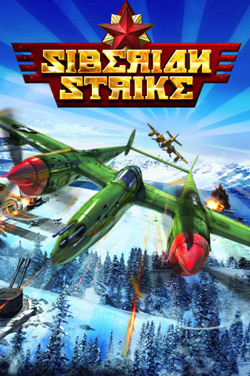 Last week Touch Arcade visited Gameloft’s Manhattan offices to preview a few new titles, one of which was the iPhone version of the mobile top-down airplane shooter Siberian Strike.  Today, the game landed in the App Store and is available for download at a price of $5.99 [link].

1940s. You are Elliott Freeman and your mission is to track and destroy an evil soviet cyborg that is threatening to invade Europe.

Features as listed by Gameloft: 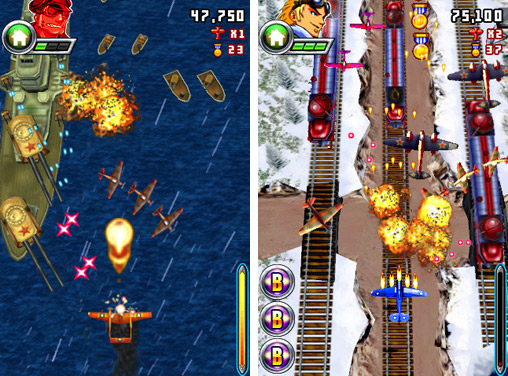 While I only spent a short while with the title at Gameloft, I found the overall flow of the onscreen action to make for a great shooter experience with a real arcade feel.  Siberian Strike impressed me as one of the best shooters I’ve encountered for the iPhone.

We will be posting a much closer look, with video, shortly.