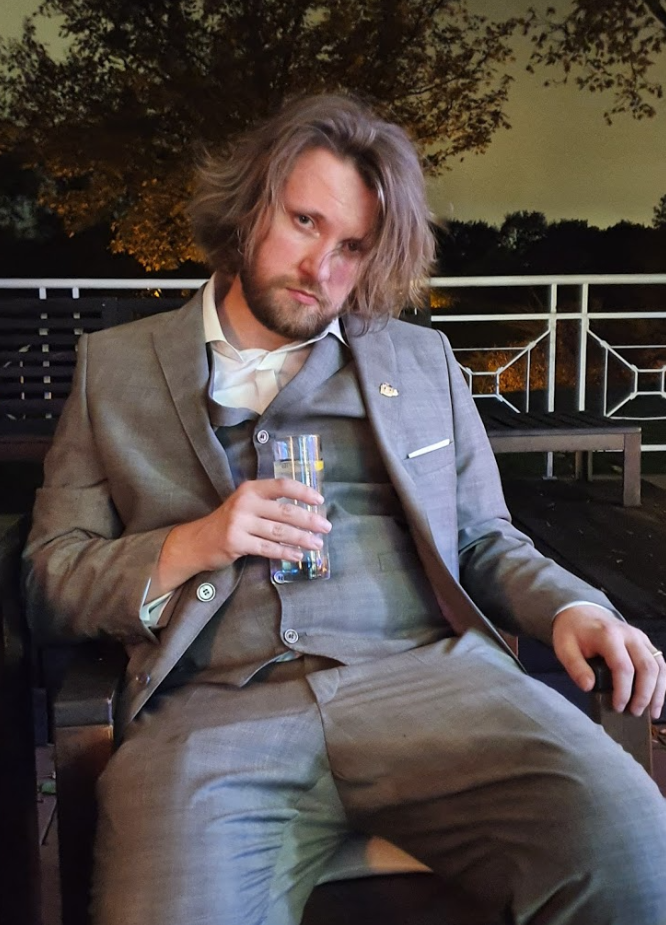 Hello friends, it’s that time again. Interview time. Regular readers know that I am something of a fan of RPGs. It’s perhaps no surprise that the upcoming indie RPG Chained Echoes has caught my eye. After a very long time in development, the game is nearing the finish line. This means Matthias Linda, the person behind the game, was able to give up some of his extremely precious time to answer a few questions for us about this fascinating-looking adventure and the equally fascinating adventure behind its development. Let’s get to the interview!

TouchArcade (TA): Can you tell our readers a bit about yourself and your role in developing Chained Echoes? Also, what are your favorite pizza toppings?

Matthias Linda (ML): My name is Matthias Linda and I’m the developer of Chained Echoes. Like, literally. I am the dev team. I do the pixel art. I do the code. I do the game design, the quests, the writing, the bad puns and all that. Some of the backgrounds were done by freelancers, the music was created by an amazing composer. But yeah, I’m a solo developer. So my role is developing I guess. All that while eating pizza topped with parma ham and arugula. No idea how many I ate during the last 7 years.

TA: For our readers who are just hearing about Chained Echoes for the first time, can you give us a quick napkin description of the game?

ML: Think of the old SNES and PSX era RPGs. Add Magic. Add Mechs. And think of these old games as you remember them, not as they actually were. Boom. You’ve got Chained Echoes. See, my main approach was to develop a game which captures the feelings and the images in my head I had of these times.

But sure, I can give a more traditional quick rundown on the game: Turn Based RPG inspired by JRPGs. A party of up to 8 members, an extensive story. You can fly mechs and airships. Boss fights, side quests, check. And an amazing soundtrack. 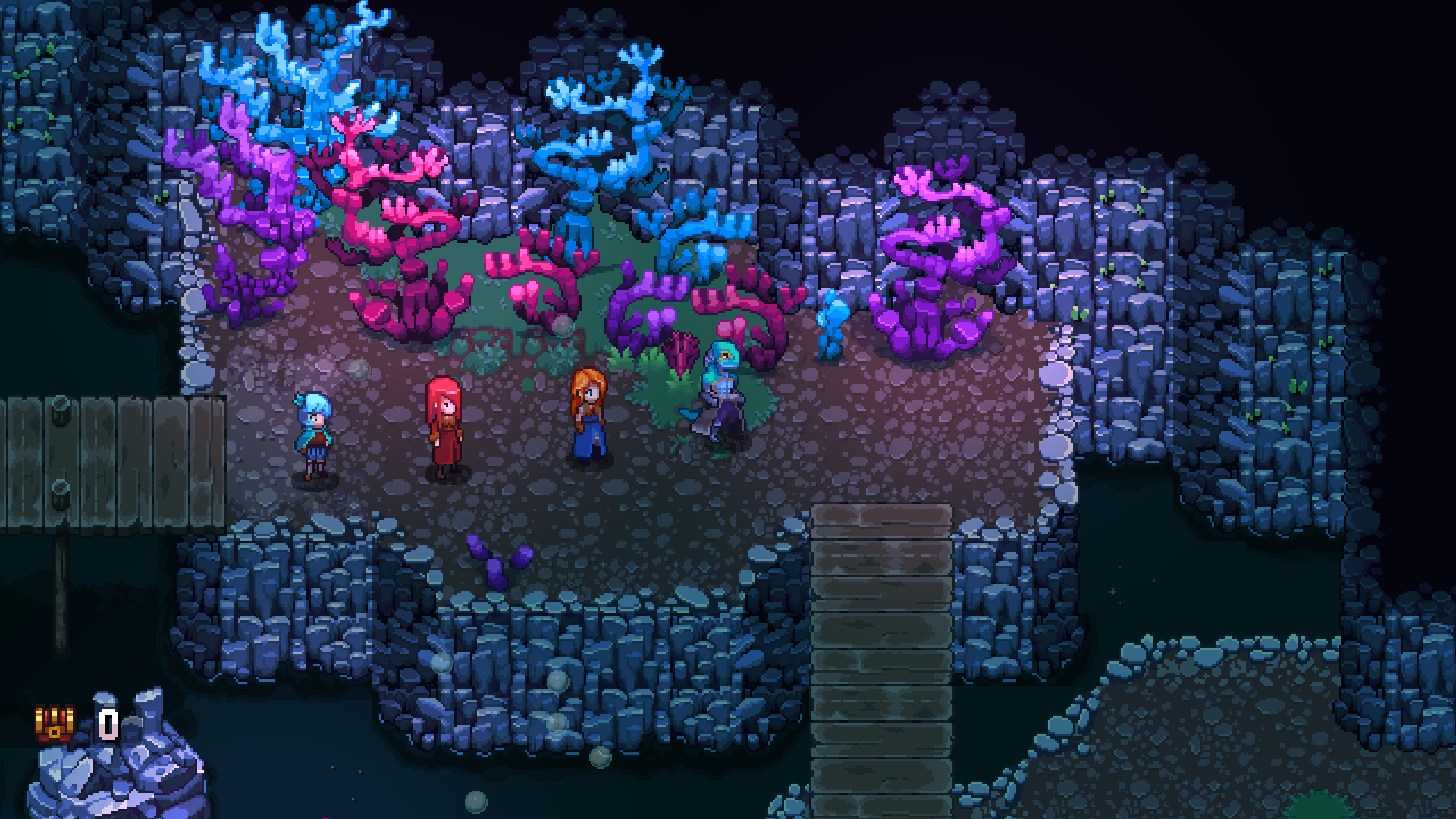 TA: What are your sources of inspiration for Chained Echoes? Hit us with some deep cuts.

ML: Suikoden 2, Terranigma, Chrono Trigger, Final Fantasy VI, Xenogears and so many more. God, I could talk about all those games all day long. I grew up with these games, I grew up in the golden era of RPGs. I grew up in the best time, if you ask me. I always feel sad for those who missed this time. And I took inspiration from all of them. There are direct homages where I hope that players will notice and be like “Nice, I know that scene, I know what he did there!” and mechanics which are direct tributes. As I said, I tried to develop the game in a way of how I remember my childhood experiences. In fact, if you start them up today, you will notice that a lot didn’t age very well. And yet, in my head, they are still the greatest games ever created and I tried to design Chained Echoes how I remember these titles.

TA: Tell us one or two really cool things about Chained Echoes that you are proud of?

ML: The most obvious thing is the combat system. It is turn based, yes. It has a ton of tactical depth, especially with characters which will join the party later. And every fight, even against trash mobs, can be a challenge. And while these fights take their time, the combat system feels fast and action heavy.

I’m also proud of having actually finished the game. Well. Nearly. I’m getting there. It still feels super weird that I managed to pull this off. Especially if I think about all the little details I’ve hidden in the game everywhere. You know, I sometimes lose myself in those details and add little things here and there and forget about the time. I really needed to make sure that I would actually continue working on the game itself. 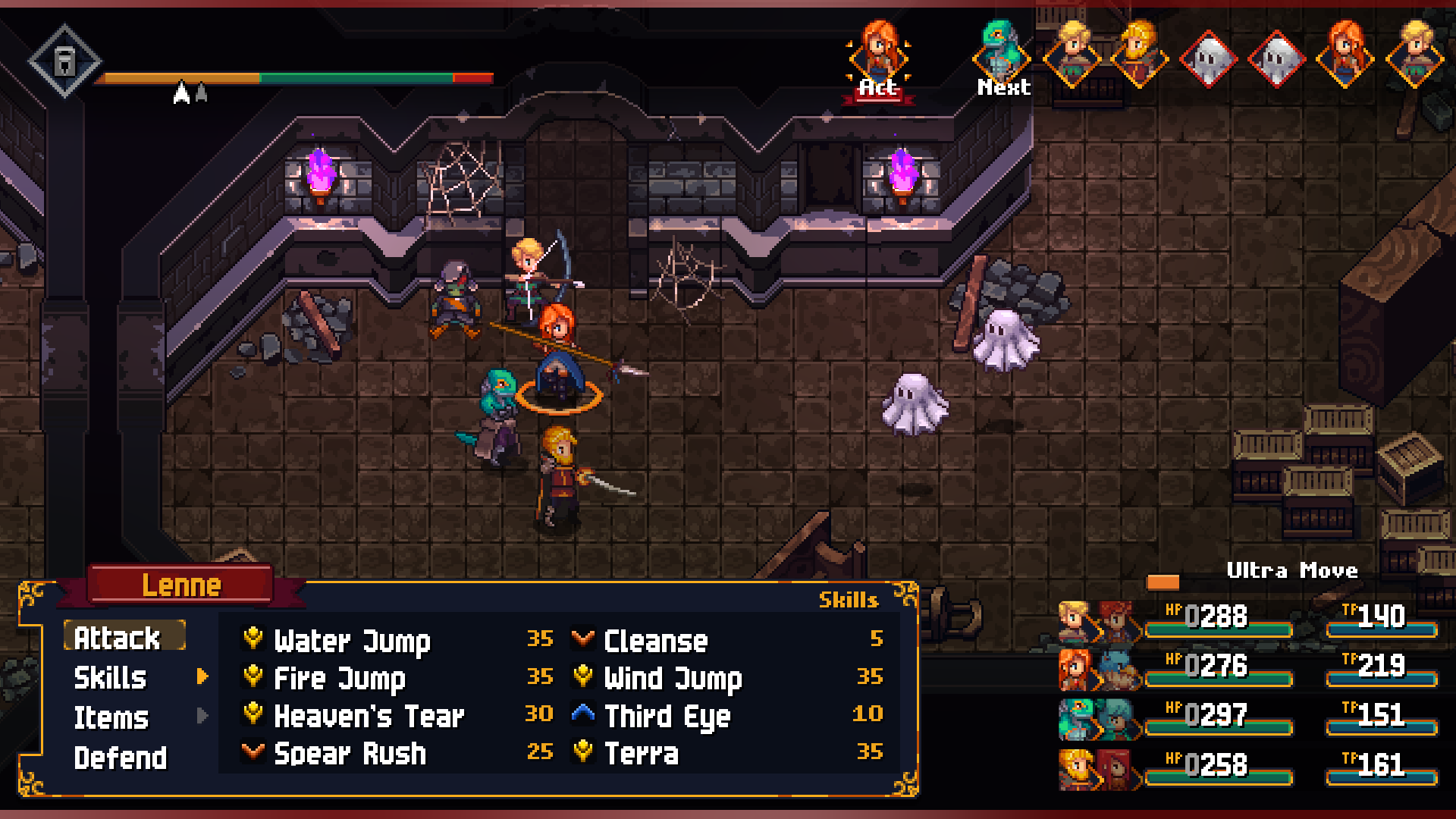 TA: What was the hardest part of developing this game?

ML: Doing nearly everything on my own and not losing oversight. And bringing everything together. Luckily I did that part somewhat early on. So, there was that Gamescom, I don’t even remember the year, must have been the first year of the pandemic I think. Everything went digital and me and my publisher decided to participate in the online event. For that I had to create a demo and… my god, I swear, that was the most stressful time of my indie dev life. I underestimated the amount of work needed to make the game actually work and run. In the end I literally finished the demo at the very last possible moment.

I think I need to explain that. So, it is easy to design a combat mechanic. It is easy to create levels. It is easy to pixel a character. It is easy to write a story. Well. No. All of that isn’t easy of course. But, it is easy compared to connecting the things and make them go and work hand in hand without everything falling apart. On paper everything seems so easy and then you realize that some mechanics do not work in favor of each other.

I am happy I did create the demo early on. It helped me in terms of progress although it did throw me back in first place. But from that moment on I could always just add things to a running system.

TA: Who is your favorite character in the game and why?

ML: Sienna. The thief. She’s a complex character and the picture you’ll have of her during the game will change a lot. I don’t want to spoil anything but trust me, she has way more layers than you might think. Also the situations she ends up are, at least for me, the most fun ones. Probably due to my bad puns. 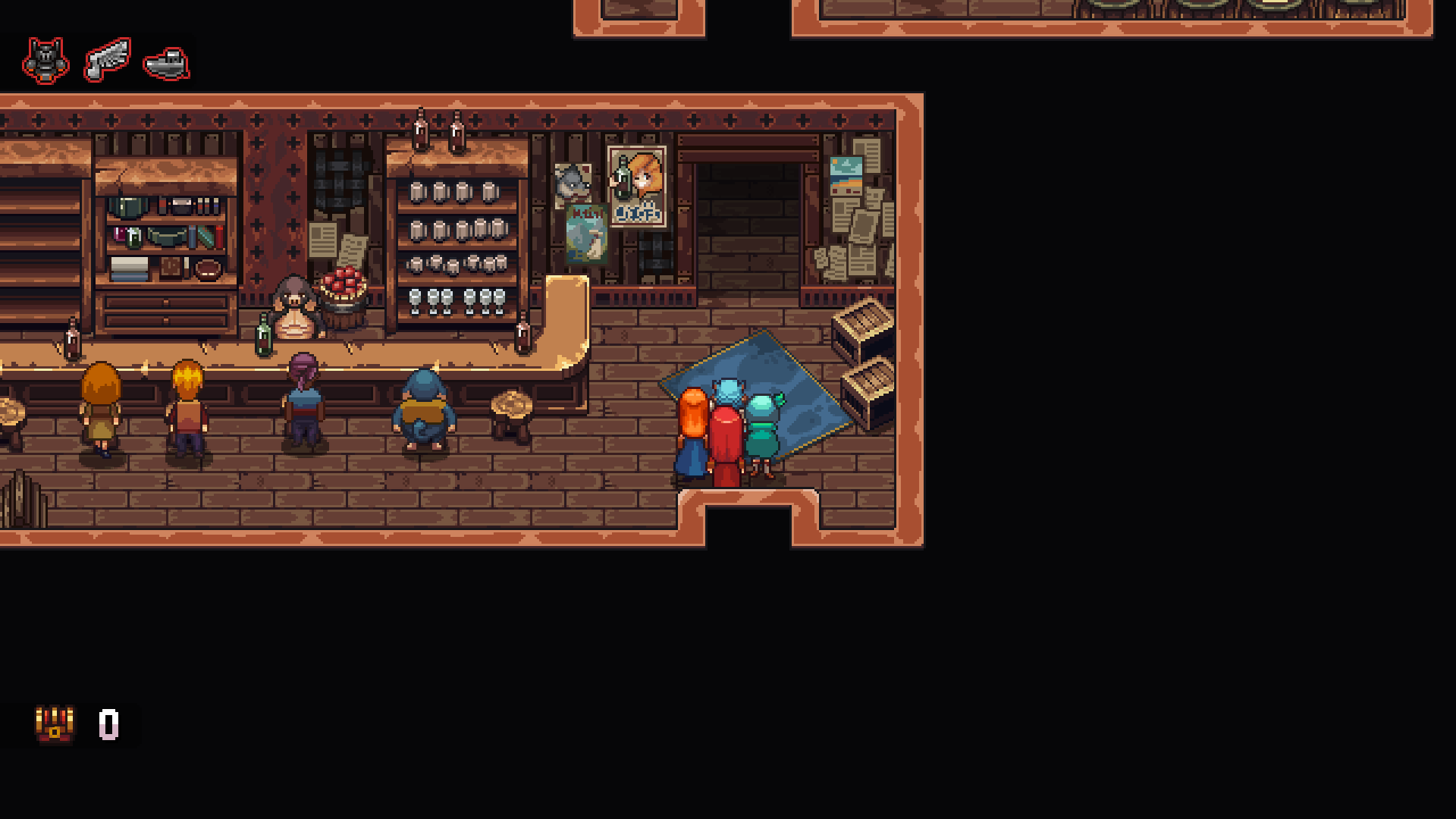 TA: Were there any particular challenges in bringing the game to the Nintendo Switch?

ML: To make the game run on 60FPS everywhere. Or nearly everywhere. That’s mostly my fault. I’m not a programmer after all, I learned everything by doing. So I had to clean up a lot of crap I did during the development.

TA: Is there anything you wanted to put in the game that didn’t make it in the end?

ML: Well, no, yes, maybe. There are things I’ll add later on ’cause I mentioned them in the Kickstarter. But nothing which is essential for the experience I wanted to create.

TA: What’s the last JRPG-style game you really got into?

ML: Xenoblade Chronicles 3. It literally delayed the game by one and half weeks cause I sank too much time into it.

TA: Thank you very much for your time. If you have any message for our readers or final comments, this is where you can say whatever you want.

ML: Even if you don’t like turn based RPGs, JRPGs or pixel graphics. Even if you know that Chained Echoes is a game you want to avoid at all costs. Please, give the soundtrack a try on your preferred streaming platform once it arrives. It is literally that good. Eddie (Marianukroh), the composer, is a god when it comes to music. And I’m still amazed by just how good the OST is.

Chained Echoes is scheduled for release in Q4 of this year, so we should be seeing it in the next couple of months. I’d like to once again thank Matthias for answering our questions about the game, and a shout out to Derek at Hound PR for facilitating. And thank you, dear readers, for doing that reading thing you do.