One Punch Man fans, rejoice! MOONTON Games has officially announced the upcoming launch of strategy RPG One Punch Man – The Strongest, coming to iOS and Android on September 22nd. Pre-registration sign-ups in the US and EU regions are now open for players who wish to get first dibs on the title ahead of its launch.

In One Punch Man – The Strongest, players can expect to knock out their opponent with one punch and relive the most memorable moments from the best-selling Japanese anime series. Combat is a turn-based affair, and those who sign up during the pre-registration event can unlock multiple in-game goodies and a chance to score a free PS5 or Nintendo Switch. 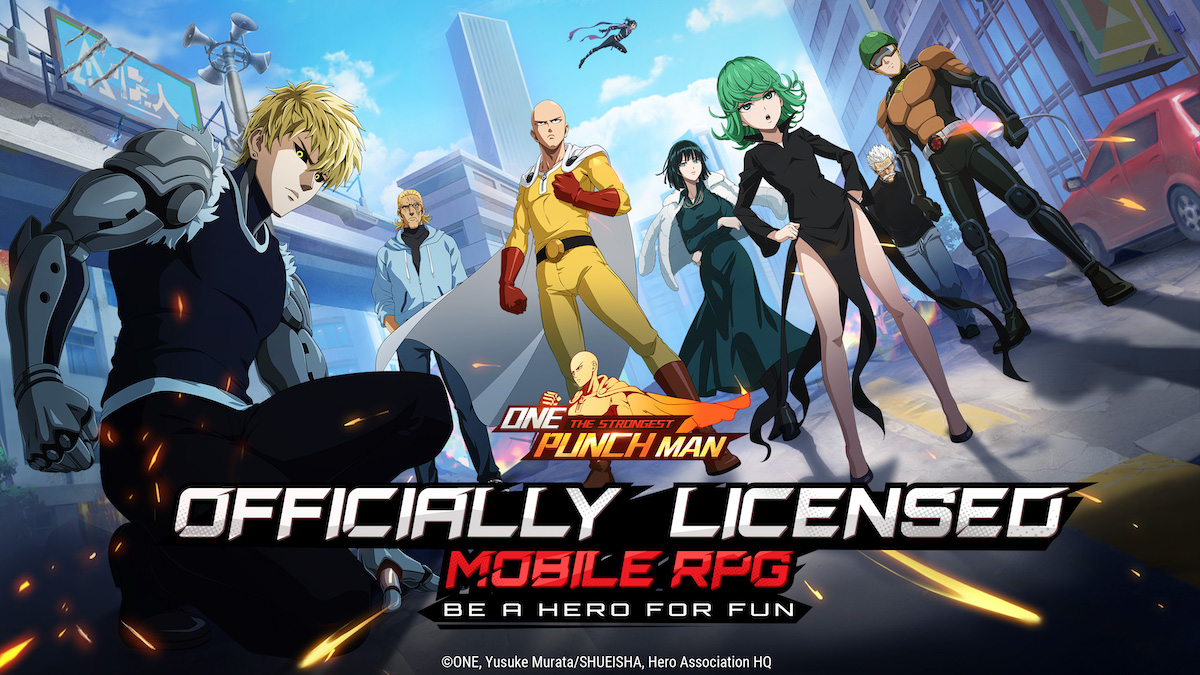 In case you’re not familiar with the franchise, One Punch Man follows the tale of Saitama and his struggles with being able to take down foes with just one punch. Because the game was supervised by the production committee, players can expect that it’ll stick to its source to keep fans happy. 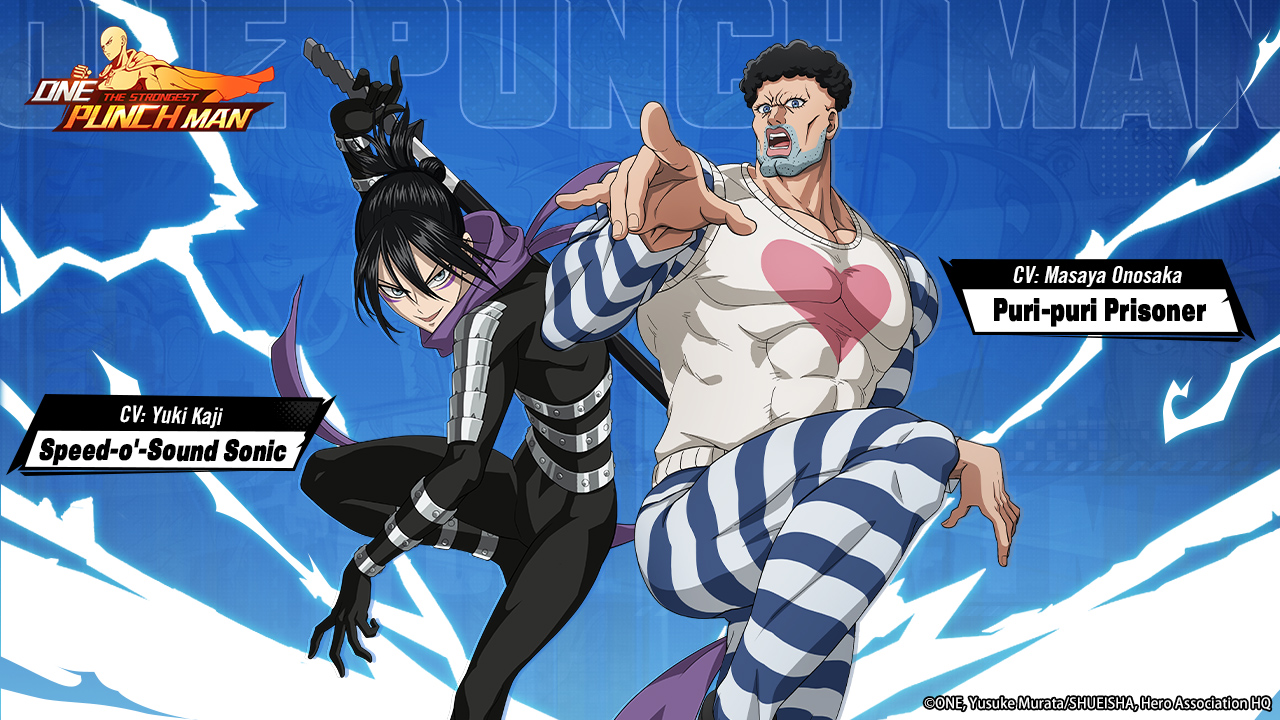 Players can strategize the best formations during battles to maximise their team power from a wide range of iconic heroes and villains. The original voice cast will also be reprising their roles from the show – Genos, Terrible Tornado, Speed-o’-Sound Sonic and more will be joining the lineup of heroes players can collect.

Pre-register for One Punch Man on the iOS App Store and on the Google Play Store for Android devices. It’s a free-to-play game with in-app purchases.

This article is sponsored content written by TouchArcade and published on behalf of MOONTON Games to promote the launch of One Punch Man – The Strongest. For questions or comments, please email [email protected]