Following its release back in 2012, we’ve seen Steam Mobile (Free) get a few updates to improve the app visually and slowly add new features. It basically still feels pretty bad to use. I only have it installed for Steam Guard authentication while logging in. On iPad, I just use the website in Safari instead of the app which is even worse to use on bigger screens. A few days ago, Valve finally announced that a new Steam Mobile app is in beta testing with it being available to try out on Android and iOS (this is currently full right now). This new update to the app has been rebuilt on a new framework with a modern design. Valve even pokes some fun at the current version of the app in the announcement. 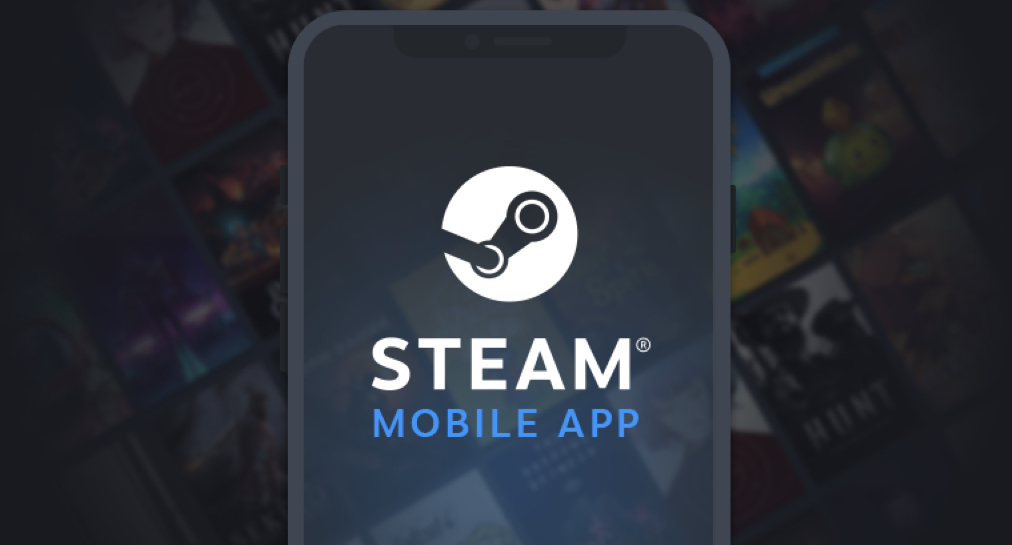 This new app update will include the current features and also QR code sign in, smarter notifications, improved Library support, and multi account support. If you’d like to help test the new Steam Mobile beta, you can join the group here and access the TestFlight build on iOS here (note that this is currently full but Valve will be adding more slots). The Android beta is available via Google Play beta testing here. I hope the public build of this rolls out on the App Store and Google Play soon. Do you use the Steam Mobile app often for anything barring Steam Guard?