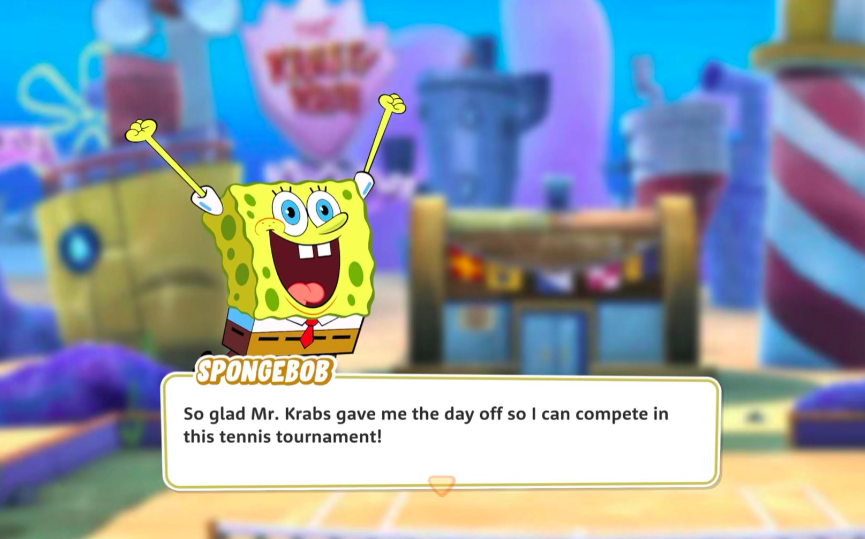 Alongside Nickelodeon Extreme Tennis, Star Trek: Legends from Tilting Point was updated this week with Episode 8. This allows all character gear to be upgraded to level 25, improved control and functionality for alliance chat, better controller support, Jean-Luc Picard arriving in Star Trek: Legends, and more. Hot Lava from Klei gets the Mutant Mayhem update bringing Rambull and Stinkbomb in a whole new in-game toy universe to the game. Jetpack Trials, Gat Skins, and more have also been added alongside Game Center matchmaking, a new menu, and more. Watch the Hot Lava Mutant Mayhem update trailer below:

Check out our forum threads for Nickelodeon Extreme Tennis here, Star Trek: Legends here, and Hot Lava here. For all other Apple Arcade related things, check out our dedicated Apple Arcade forum for discussion on the service and every game included here. What do you think of the Apple Arcade release schedule last year and what would you like to see this year?