Final Gear, Komoe Technology Limited’s mech and maiden-themed mobile RPG, has just announced an exciting crossover event with the similarly mech-themed IP, Evangelion. The collab with the popular franchise lets players pilot iconic Evangelion mechs across a new tactical map of Tokyo-3 this December 2nd, plus join in on all the exclusive in-game events. 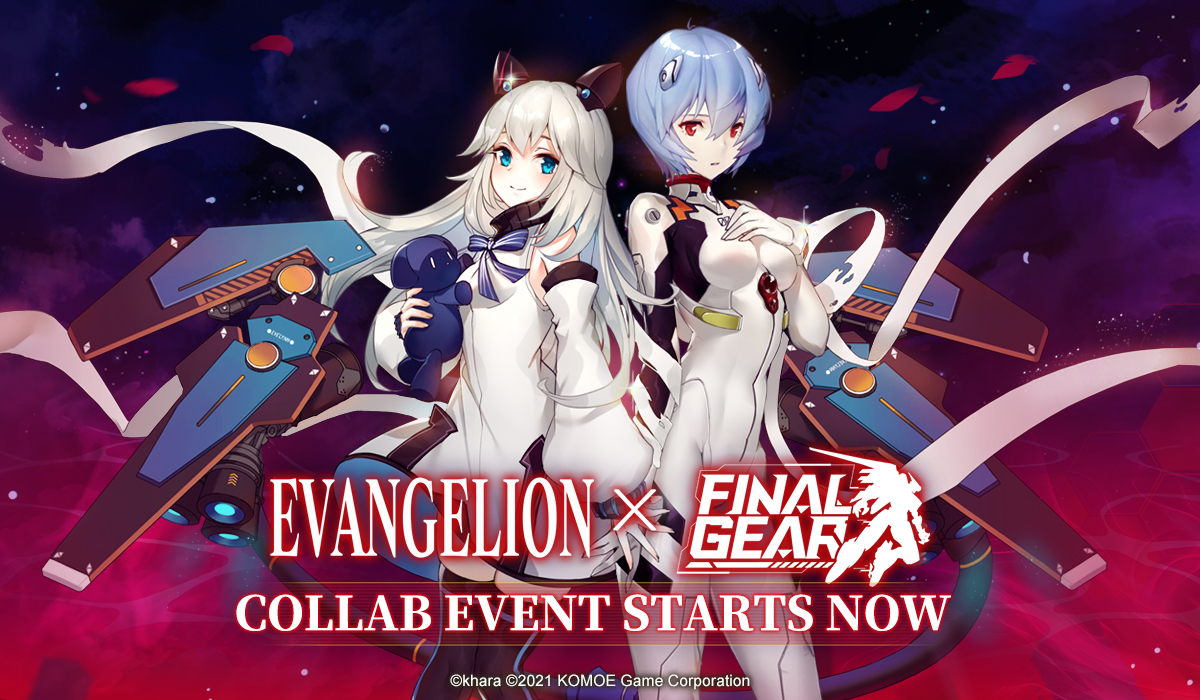 The second part of the event from December 16th will add SSR pilots Kaworu Nagisa and Mari Makinami Illustrious along with their corresponding Mark.06 and Provisional Unit-05 mechs as well.

Are you ready to save the world and defend against the limited-time bosses in the event stages? While waiting for the collab’s launch on December 2nd, you can download Final Gear for iOS or Android. It’s a free-to-play game with in-app purchases.

This article is sponsored content written by TouchArcade and published on behalf of Komoe Technology Limited to promote a new crossover event in Final Gear. For questions or comments, please email [email protected]