The Hamster-produced excellent ACA NeoGeo series of releases on Nintendo Switch, PS4, and Xbox platforms has been bringing many classics to modern platforms with a few conveniences for a while now. Today, SNK announced (via @gosokkyu) that the ACA NeoGeo series has made its mobile debut with three releases. Unlike some other retro releases that bring home console versions of games, this series aims to be faithful to the arcade versions of games. SNK also confirmed that more games will be added to the lineup in the futurw. The three titles out now are Samurai Shodown IV ($3.99), Alpha Mission II, and Metal Slug 5. All three are available without any in app purchases and hopefully Hamster and SNK can update some other releases to fit with the ACA NeoGeo lineup in terms of emulation and features. 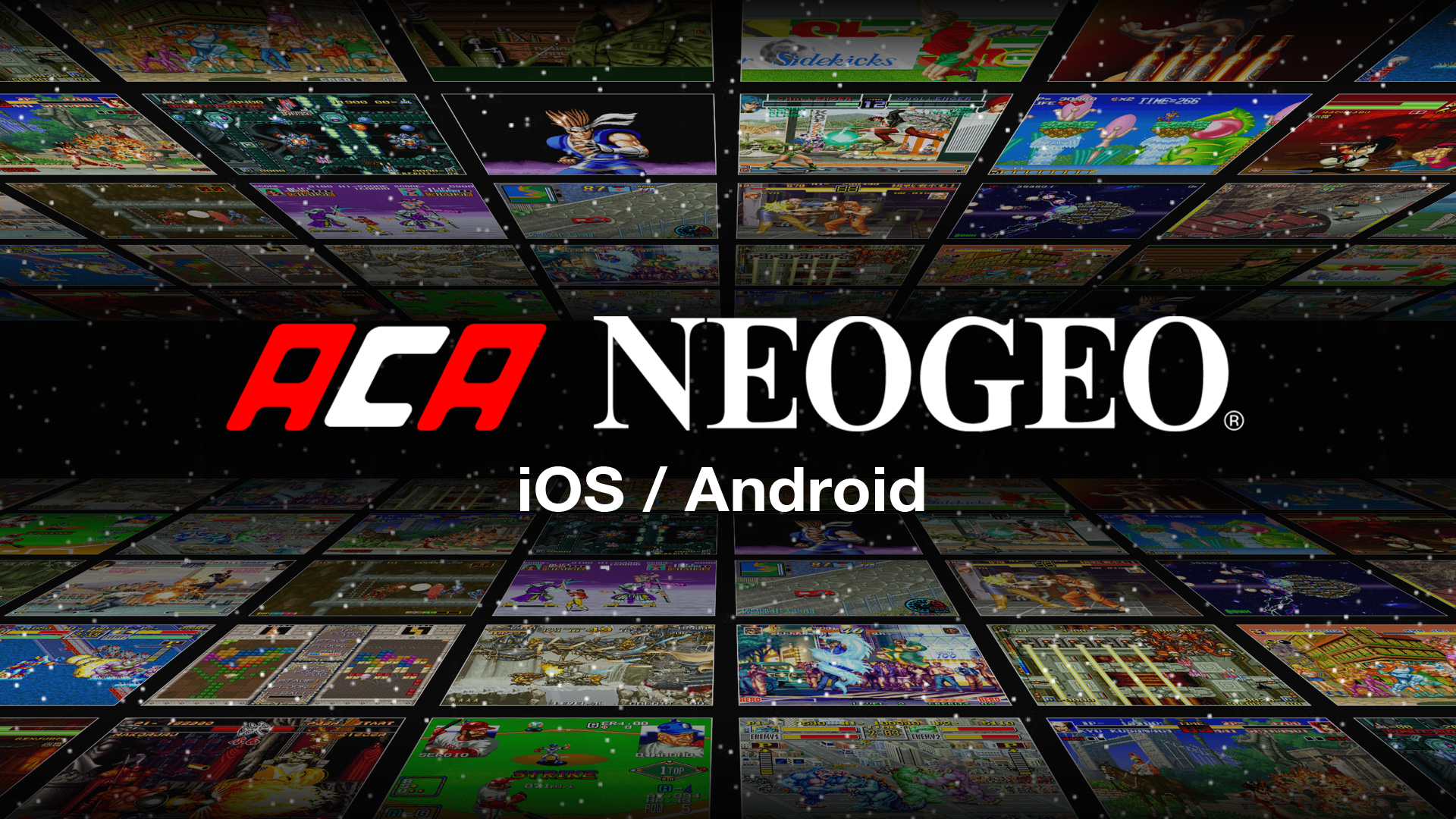