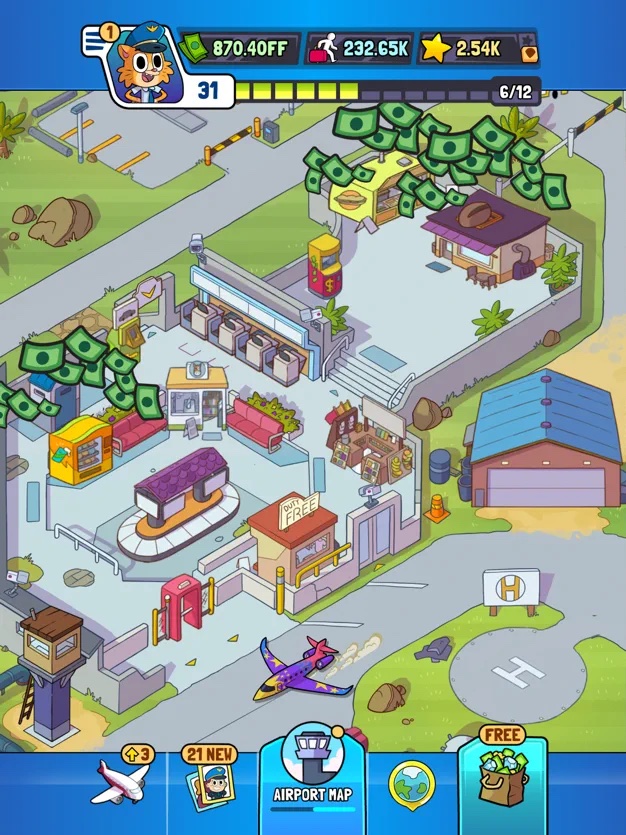 Airplane terminal idle game! Welcome aboard Pilot, let’s kick the tires and light the fires of your Airport empire today! You’ve just graduated from Pilot academy and are assigned your very first airport to manage… which happens to be a giant dump. Seriously, this place is one pothole away from a lawsuit!

You and your crew must take on the mission to restore this airport and transform it into the most lucrative business on Earth! You will receive missions to rebuild your terminal by constructing brand new businesses, building your fleet of aircraft, recruiting staff, and piling up profit to restore other airports around the world!

Are you ready for take off? From there, you can become an Airport BillionAir! 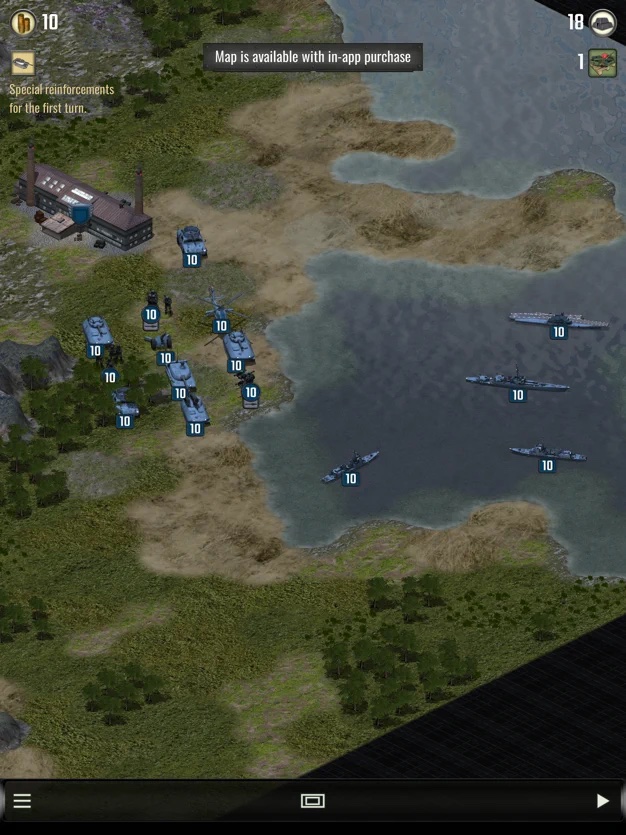 Play the campaign’s single player missions for weeks. Use infantry, tanks, artillery, ships, and other units of modern warfare. Improve your units and buildings by researching upgrades between missions. Request reinforcements from the central supply. Build and use packages to temporarily improve your units’ properties in tactical game. Compete against other players through online leaderboards. 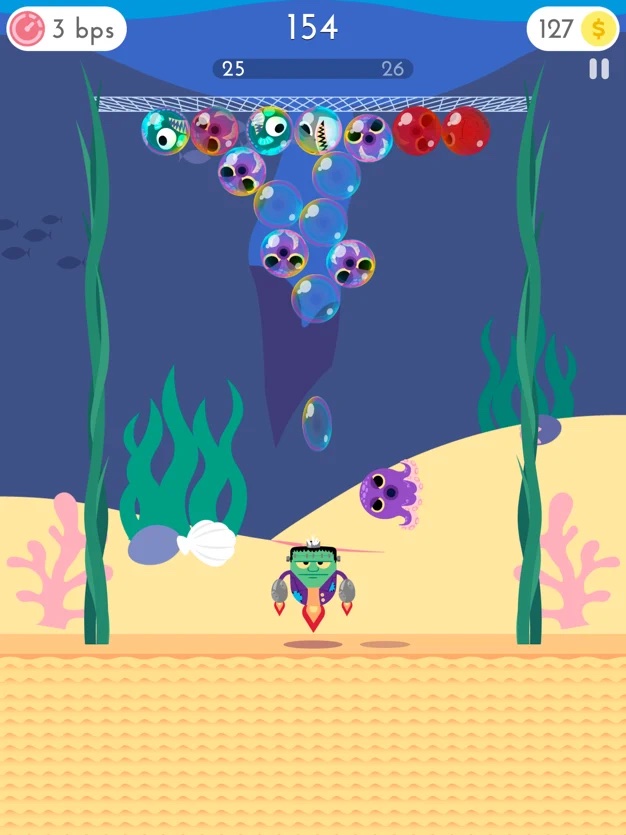 Shoot bubbles, catch the enemies and pop them all!

Choose your robot and get ready to fight waves of enemies with your bubble cannon. The more bubbles you pop at the same time, the more points and coins you will get.

Your bubble cannon improves every time you defeat a boss, but your enemies will also become more and more powerful.

In the depths of space, you must fight alone to take out the enemy forces in our newest entry into the Sci-Fi Genre. Pilot your way into the heart of your enemy’s mothership, but beware, not only do your enemies want to see you destroyed, but the ship itself.

GHOSTBUSTERS: AFTERLIFE ScARe delivers an untold chapter in the Ghostbusters universe centered around the latest film, Ghostbusters: Afterlife. Players seek to defend their surroundings amid an oncoming apocalypse. Banding together with newfound friends, players must use clues and intellect to solve puzzles to unlock special nuclear equipment. Then find the moxie to blast through evil entities to overcome a Sumerian deity’s grip on humanity. 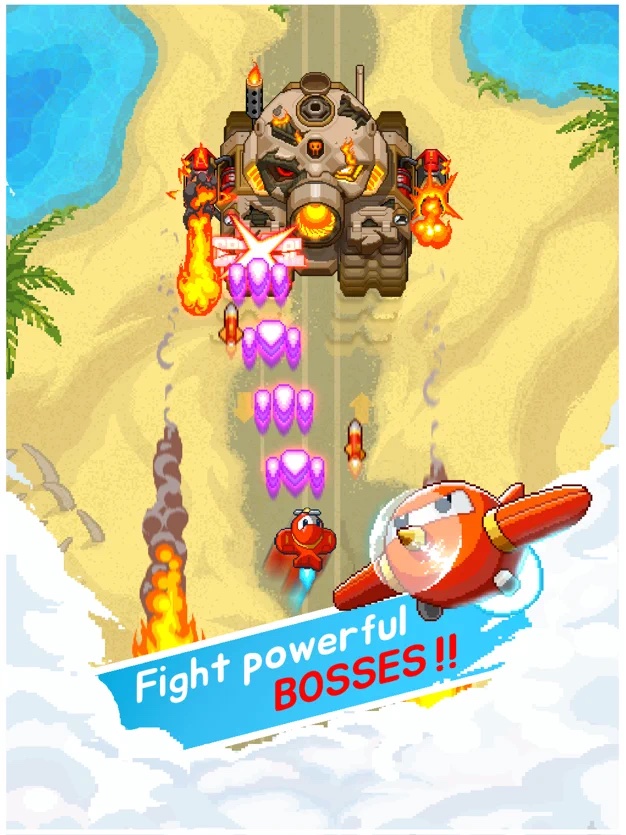 Emily sailed to the island to find her brother, only to then get tangled in an exhilarating whirl of activity. In this exploring game, you help her as she develops her family estate, makes friends with locals, and traverses picturesque ruins!

If stories are to be believed, a prominent civilization once lived on this island, known for its cutting-edge technological advancements. For reasons unknown, it fell into ruin. Now is the time to find out what fate befell the ancient people and discover their legendary treasures.

Cultivate valuable resources, join exciting expeditions, and travel through the jungle to uncover the secrets of this treasure island and save Emily’s brother! 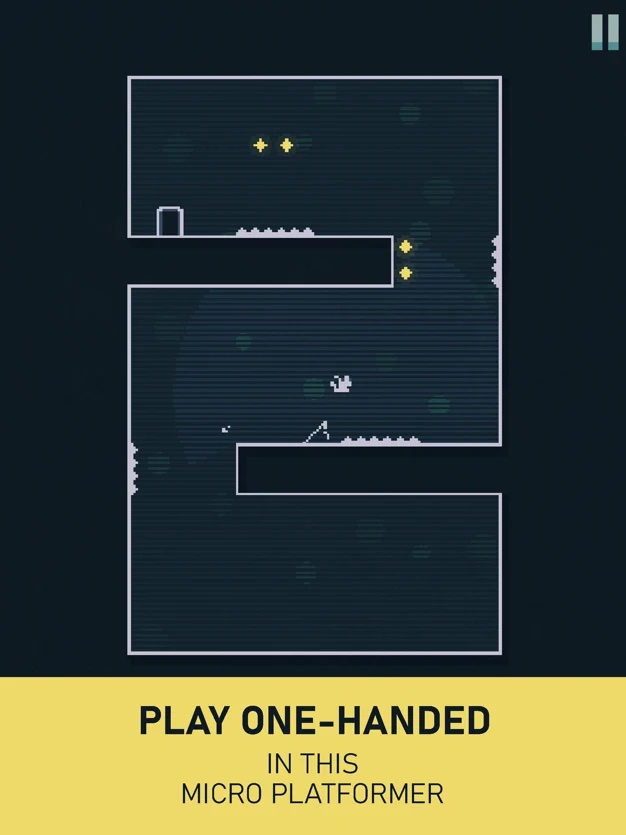 What are jerboas? Why, they’re desert rodents that can REALLY jump!

Trapped in a cage for much of your life, it’s time to bust out and face adversity in Jump Jerboa, an unforgiving, minimalist one-button micro platformer! You will fail over and over, but in the end the freedom will be well worth the pain… right?

Jump Jerboa is packed with challenging micro-levels. Play as a jerboa who must escape a facility filled with countless death traps. 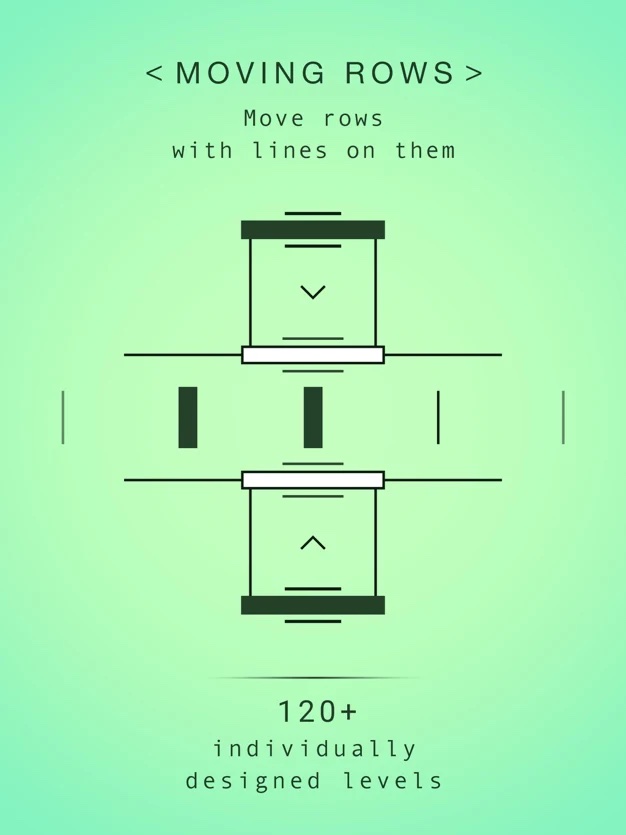 Move lines through the cells to put them in specific slots. Rotate, move, push or teleport them and use other game tools to solve fun puzzles

You can chain together amazing combos with do huge flips, stunts, manuals.

Try to beat the best score on different skate ramps and half pipes from around the world.

Upgrade your stunt scooter, your rider itself to create the best scootering experience

A Turn-based Collectible RPG where Your Strategies Become Reality!

Recruit and train a variety of unique Agents
and lead them to battle in Super String, an RPG that maximizes the fun of collecting and strategizing.

Take up the mantle of Commander, lead a team of webtoon super heroes,
and save humanity from the clutches of a formidable foe!

Toast it Up (Free) 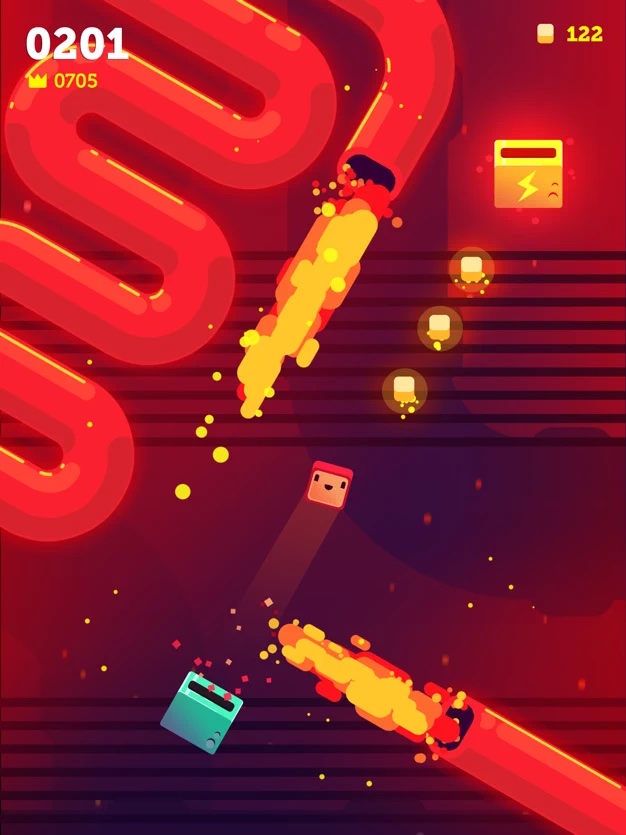 Jump from toaster to toaster avoiding the heat and keeping your toast from burning!.
Collect multiple awesome toasters and toasts as you progress.

Seems like breakfast is delayed, as a little toast finds itself helpless at the bottom of the oven. Help it out by jumping from toaster to toaster through endless dangers. Watch out for heat hazards as fire, hot surfaces and more as you get higher and higher.

Forum Thread: Toast it Up (by Mucho Games)

The tech singularity has occurred. Extinction level inventions are constructed almost as quickly as they’re forgotten.

An unresponsive, aimlessly drifting ship could have any danger inside. Or any reward.