Fantasian () from Mistalker is one of the flagship Apple Arcade games that many had been looking forward to following its initial reveal. When it finally released back in April with the big Apple Arcade release day, a lot of people I know subscribed to Apple Arcade to try it. Fantasian in its current state on Apple Arcade is the first part of the game. Mistwalker and Final Fantasy creator Hironobu Sakaguchi have been posting in-development screenshots of the second part often on Twitter. Today, Hironobu Sakaguchi revealed that the second part of Fantasian is almost done. This news follows the recent Apple Music soundtrack release for Nobuo Uematsu’s superb score for the game. Check out a screenshot from Fantasian part two below: 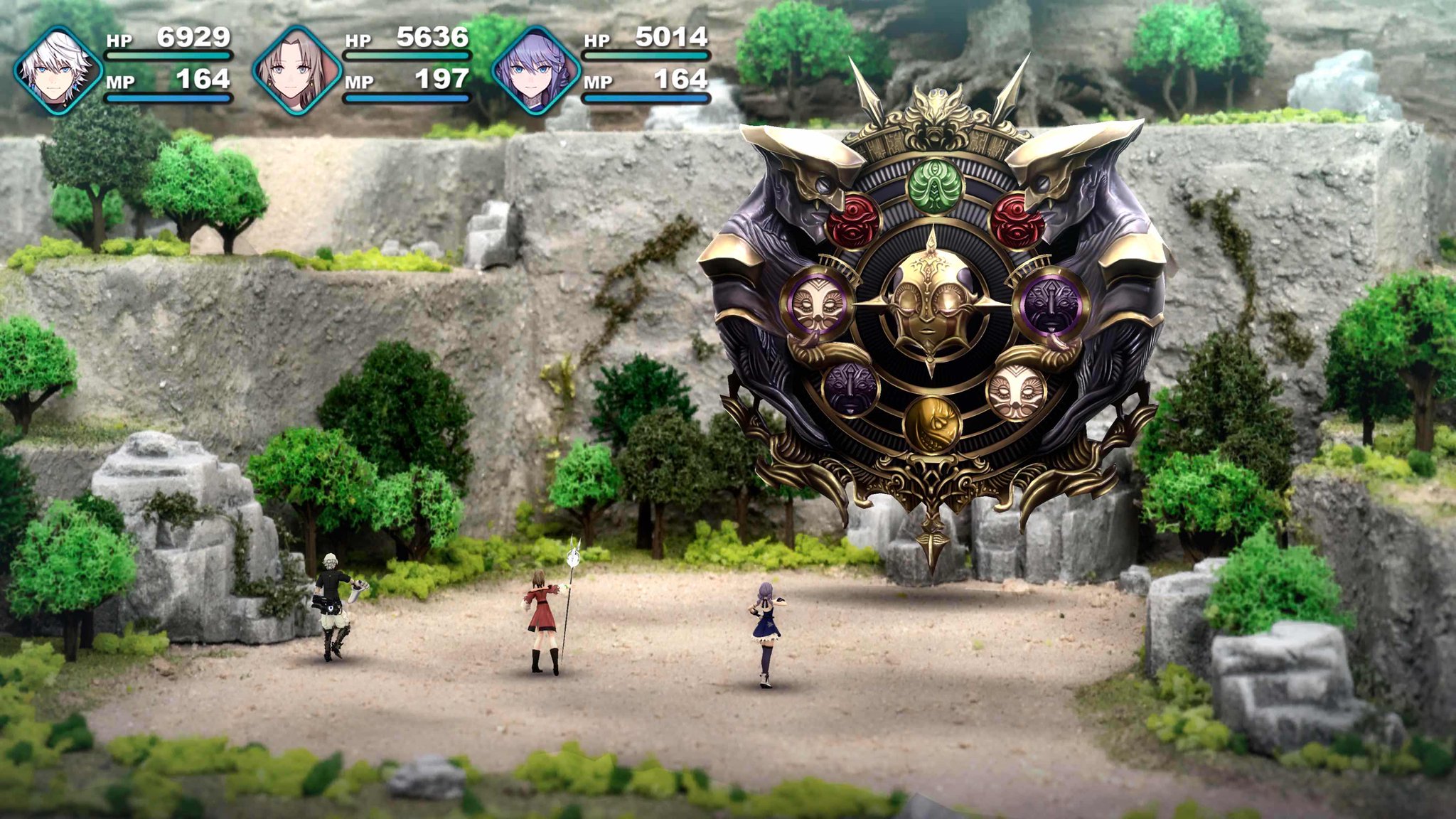 I’m very interested to see how the final Fantasian part plays out when it releases on Apple Arcade. Fantasian is currently available here on Apple Arcade. The soundtrack is now also on Spotify here and iTunes here following its Apple Music release. This is the complete 58 track soundtrack which Nobuo Uematsu said might be his last full soundtrack. Check out my interview with Final Fantasy creator Hironobu Sakaguchi here and localization specialist Jessica Chavez here on Fantasian and more. Head over to our Fantasian forum thread for more discussion. For all other Apple Arcade related things, check out our dedicated Apple Arcade forum for discussion on the service and every game included here. Have you played Fantasian‘s first part yet?