After the last few weeks of seeing a decent amount of games get updated, three games have been updated this week on Apple arcade. The next new game that has been revealed for the service so far, Frenzic Overtime, is still coming soon alongside Legends of Kingdom Rush and Leo’s Fortune+ hitting Apple Arcade next. For those wondering why there hasn’t been a new addition to the service recently, Apple’s big overhaul in early April brought in new categories with new games like Fantasian, Wonderbox, Clap Hanz Golf, a new Taiko no Tatsujin game, World of Demons from PlatinumGames, and more. This week, three game updates are available including two newer additions and an Apple Arcade classic. Check out last week’s Apple Arcade roundup here. 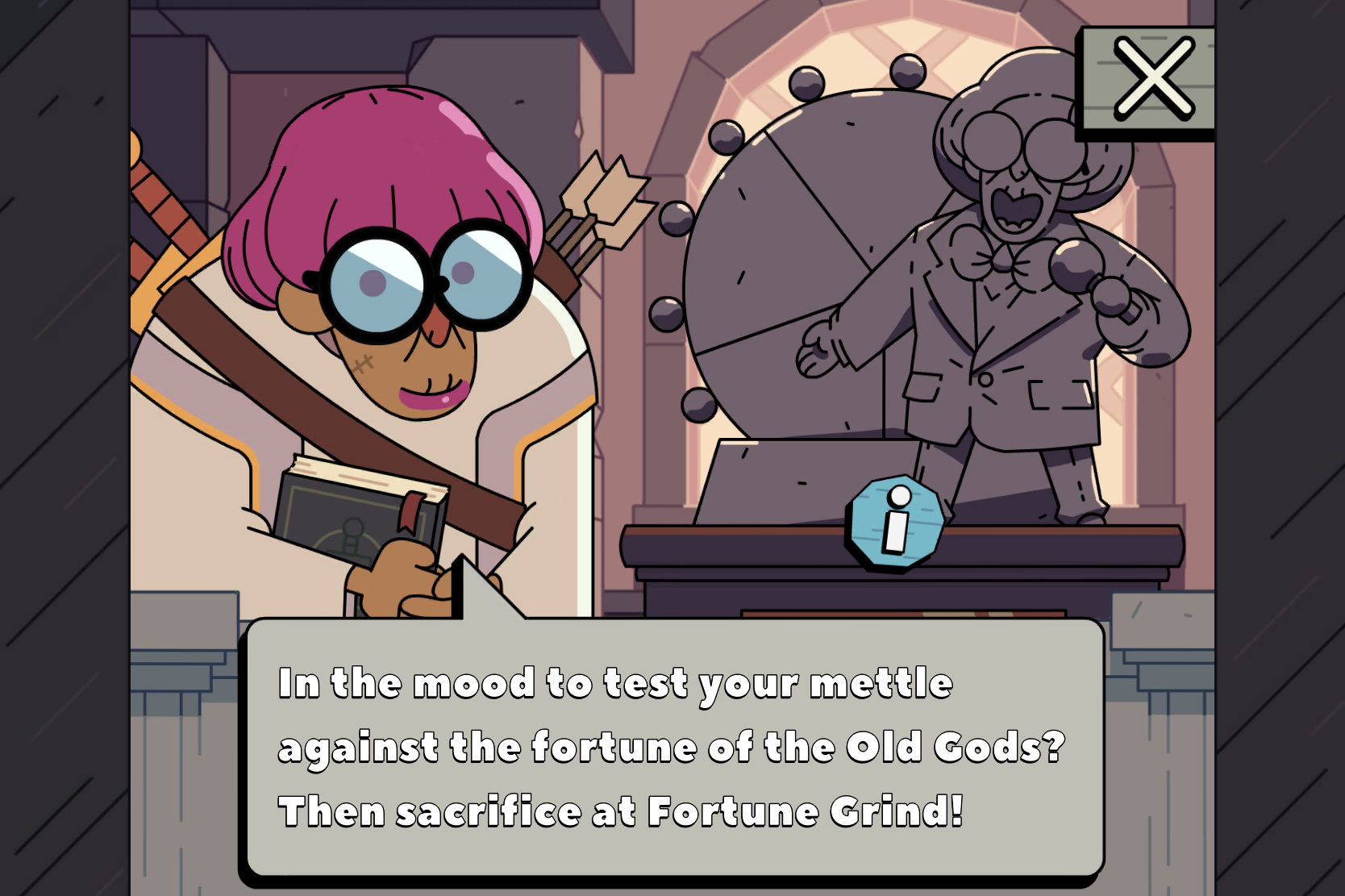 One of the biggest games on Apple Arcade in terms of mindshare and one of the most polished games on mobile in general, Grindstone from Capybara Games just added a new daily grind shrjine today in the form of the Fortune Grind. This shrjine has you spinning a while by hitting hit to try and get the highest score. You don’t get to keep any resources here since this is a sacrificial grind. The leaderboards for this one refresh daily. Tilting Point’s Star Trek: Legends added Episode 7 this week continuing the story of the U S S Artemis. Torchbearer joins as a collectible character in the update and there have been fixes to PvP matchmaking, particles, tooltips, scrolling, and more. The final update of the week arrived a few days ago in the form of Cut the Rope Remastered‘s newest content update. This one added a new book letting players jump into a magical castle and mushroom forest. There are 24 new levels with new weekly challenges and achievements as well in Cut the Rope Remastered‘s update this week.

Check out our forum threads for Star Trek: Legends here, Cut the Rope Remastered here, and Grindstone here. Head over to our dedicated Apple Arcade forum for discussion on the service and every game included here. Have you been checking out the new Apple Arcade updates over the last few weeks or are you still catching up with the new games added to the service with the big overhaul?