Last summer Roger Schembri from developer Fireproof Games created a LEGO version of the safe from Fireproof’s blockbuster 2012 puzzle box game The Room. This model of the iconic safe was true to its inspiration right down to little details like the jewelry box and mysterious letter on top to a hidden compartment containing a key on the back. It was truly a cool little replica of a key part of The Room, and when we posted about it in July of last year there were a few hundred people supporting it on the LEGO Ideas website in hopes of making it a real set that could be sold in stores, and since that time the supporters number has ballooned up to over 2,000. There’s a little over 300 days left to get to the next milestone of 5,000 supporters which will extend the campaign another 6 months, and if it reaches 10,000 it’ll be sent off to the actual LEGO higher-ups to be considered for production.

Anyway, as cool as the replica safe was, Schembri wanted to do something a little more elaborate, and boy has he done just that. His new LEGO Ideas project replicates the entire dollhouse from The Room: Old Sins, and much like the safe from the original The Room, it features all sorts of tiny little details making it true to its inspiration. First off the dollhouse actually features all the rooms from the game, which includes “Foyer, Study, Kitchen and fold out Garden on the ground floor, to the Curiosity Room and Japanese Gallery on the first floor, the Maritime Room & Art Studio on the third floor and the Attic at the top of the house, containing a microbuild of the dollhouse itself." This is just so, SO cool. Check out some photos. 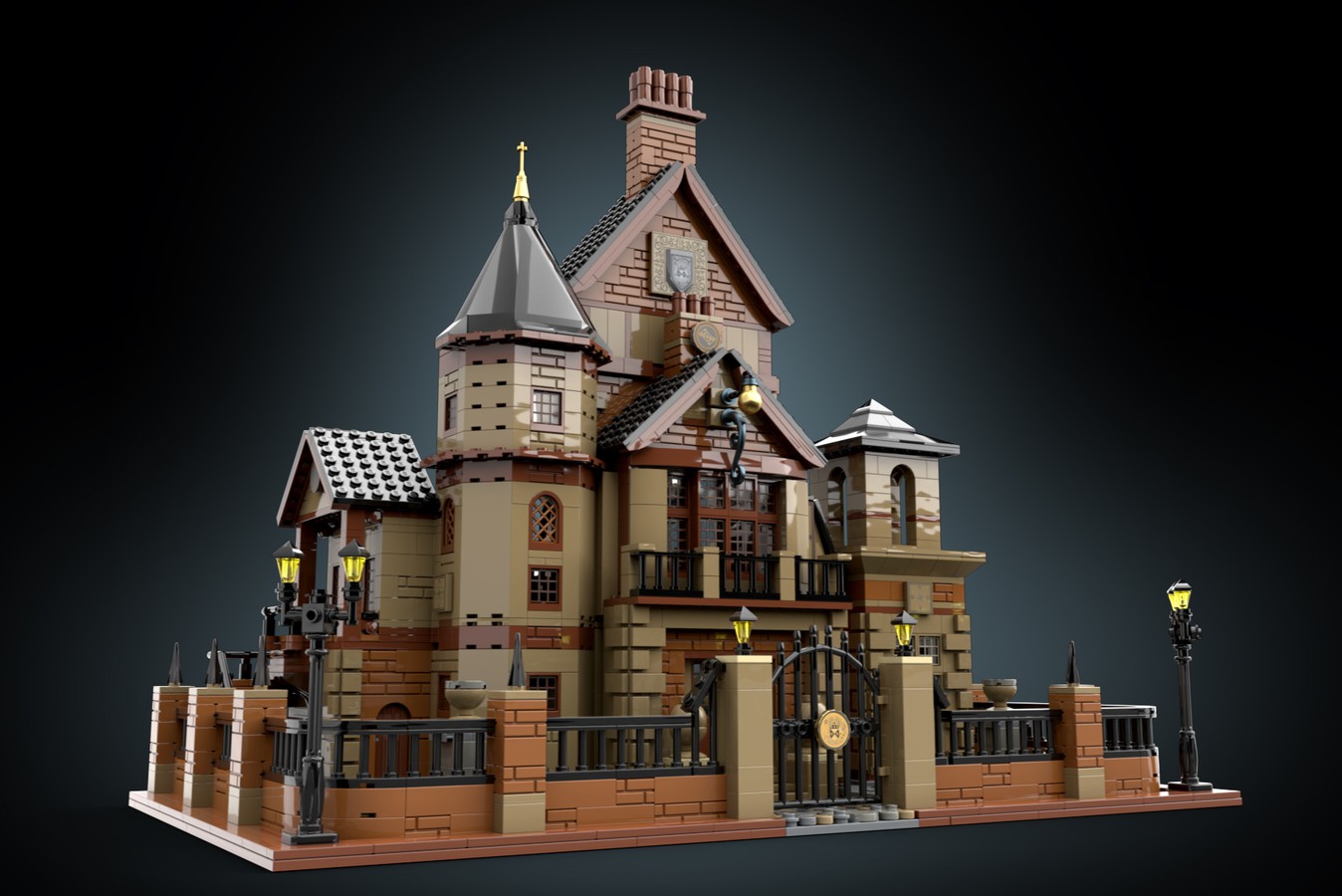 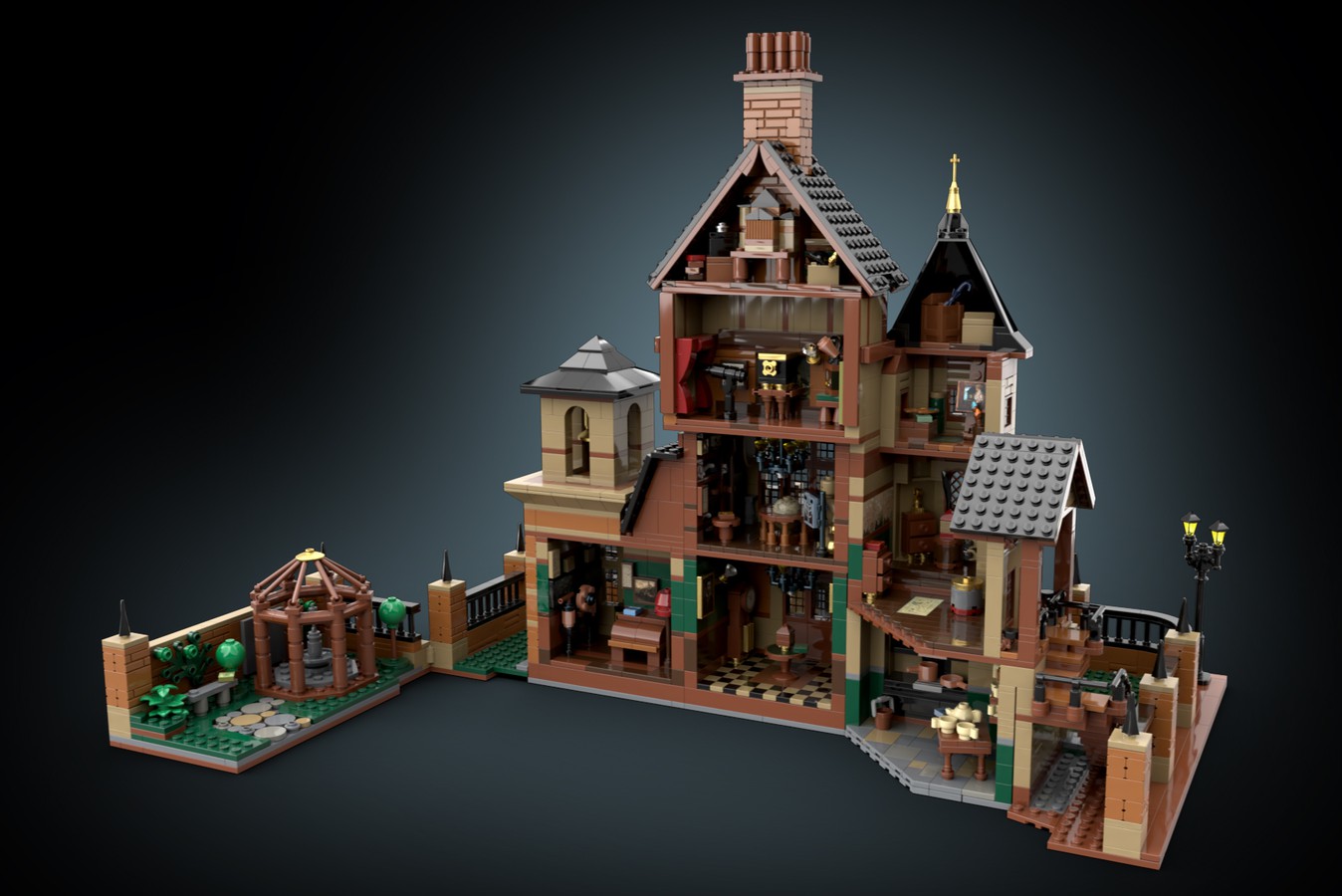 There are a bunch more photos at the LEGO Ideas project page which show close-ups of the various rooms and items in the house, including a corrupted book from each of the rooms just like in Old Sins. Like the safe from the previous project, this dollhouse is built digitally using the LEGO Ideas digital building tools. However, in the fall of last year Schembri actually did build a physical version of the safe using actual LEGO bricks, and you can see a bunch of photos of how that turned out on his Flickr page here. Will he be building a physical version of this new dollhouse project? I sure hope so!

As with the previous project, this Old Sins dollhouse has to run through all the legs of the LEGO Ideas campaign and get to the 10,000 supporters mark to be considered for an actual production run. This campaign is already closing in on the 1,000 supporters mark which is the next big milestone and will trigger another time extension of 6 months, and it’s already outpacing the previous campaign from where it was at at this point in its life. If you want to show your support and see this amazing dollhouse from The Room: Old Sins come to life, check out the LEGO Ideas project page and click the big yellow Support button up top. You’ll need a LEGO account to do so but it’s easy and free to sign up for one, and chances are if you’re a big LEGO fan you have one already.