Northgard ($8.99) from Shiro Games debuted on PC back in 2018. The viking strategy game is available across PC and consoles Nintendo Switch and Playdigious previously announced that the team is bringing it to iOS and Android. Northgard recently got dated for April on iOS as well and today, Playdigious has revealed the DLC roadmap for the game on mobile including free and paid DLC in addition to bundles. On launch day, the Snake, Kraken, and Dragon DLC clans will be available as a part of the Scale Bundle and sold separately. In Q3 2021, the Fur Bundle launches with the Ox, Lynx, and Horse DLC clans. For launch week, the Clan of the Snake will be available for free. Check out the full Northgard DLC roadmap below: 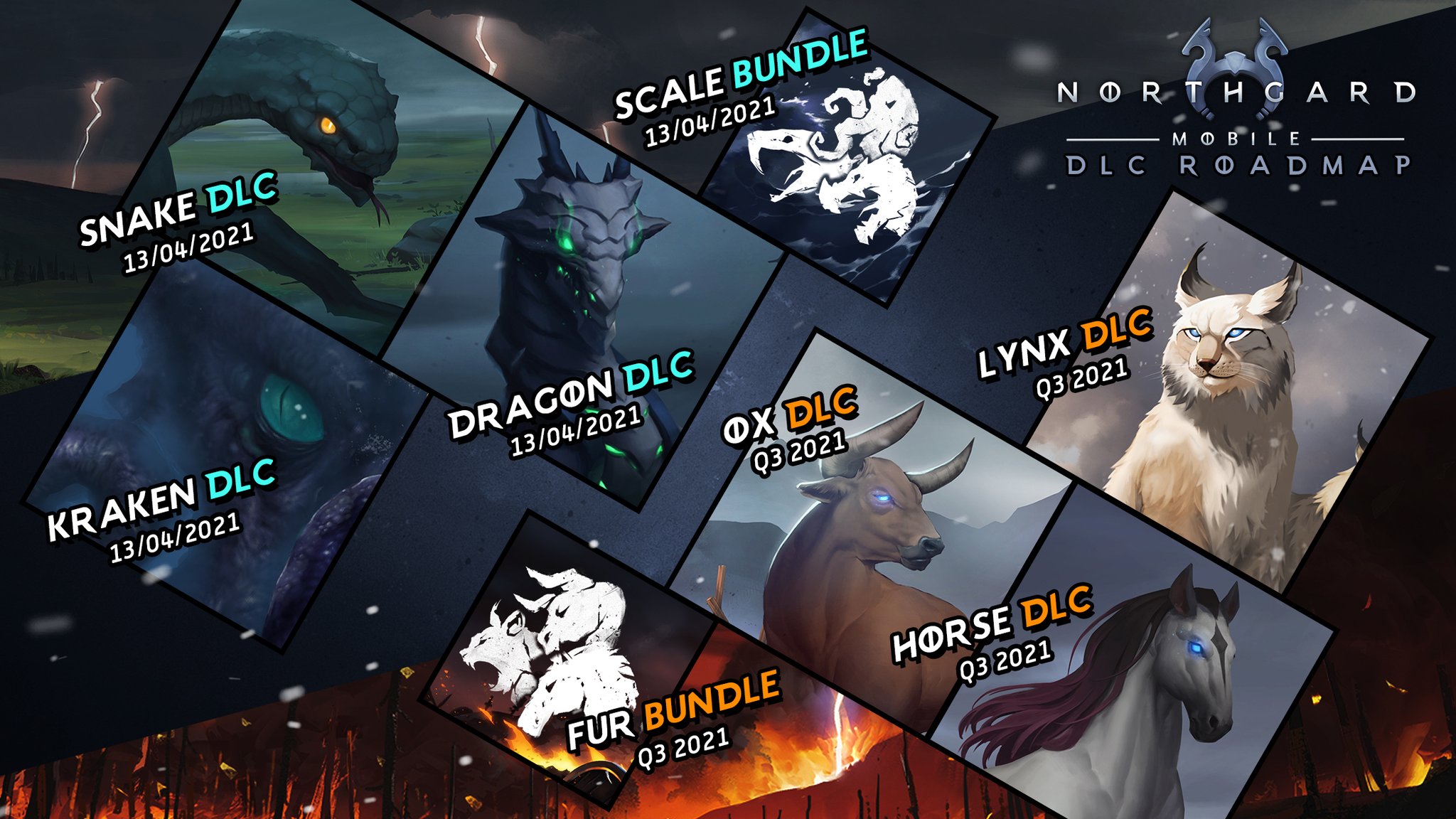 In Northgard, you play as a clan of Vikings who discover the land of Northgard as you build your settlement, assign various jobs, manage resources, and more. Northgard on mobile includes the Ragnarok and Relics updates and content in addition to the base game alongside a revamped interface for mobile, Game Center achievements, and iCloud save support for progress sync between devices. Northgard is hitting iOS on April 13th with discounted pre-orders now live on the App Store. The Android version will be coming later. 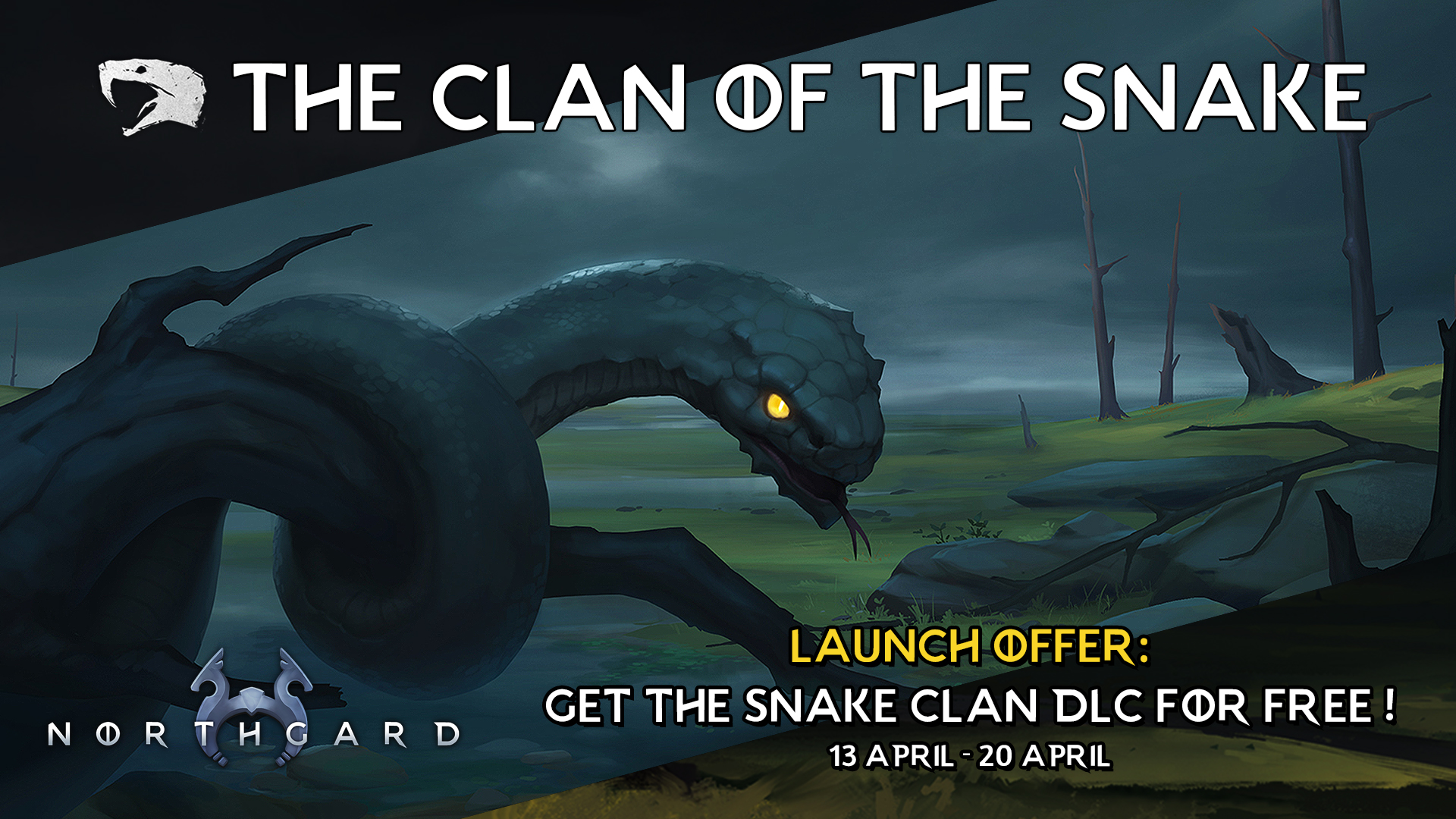 You can pre-order Northgard on the App Store right now for $7.99 at 10% pre-order discount. The regular price is $8.99. The DLC is priced at $2.99 each right now including the Clan of the Snake which will be free for launch week. The Scale Bundle is priced at $6.99 on the App Store. Check out the official website here. Hopefully the Northgard Android release date isn’t too much later. Have you played Northgard on any platform yet?