As we get closer to Microsoft’s xCloud game streaming service coming to browsers, iOS, and iPadOS devices, The Verge has revealed the interface for xCloud in a browser and the functionality available right now. If you’ve not been paying attention to why xCloud isn’t on iOS yet, Apple’s own restrictions and rules are the big cause. After a previous report revealed that Microsoft is bringing xCloud to iOS through the mobile browser, Microsoft confirmed that the cloud gaming (beta) which we all know as xCloud for iOS and PC is targetting Spring 2021. Once this is available, Xbox Game Pass Ultimate members will be able to play and access their own library (supported titles) across Xbox consoles, PC, Android, and iOS devices. Check out the image below via The Verge: 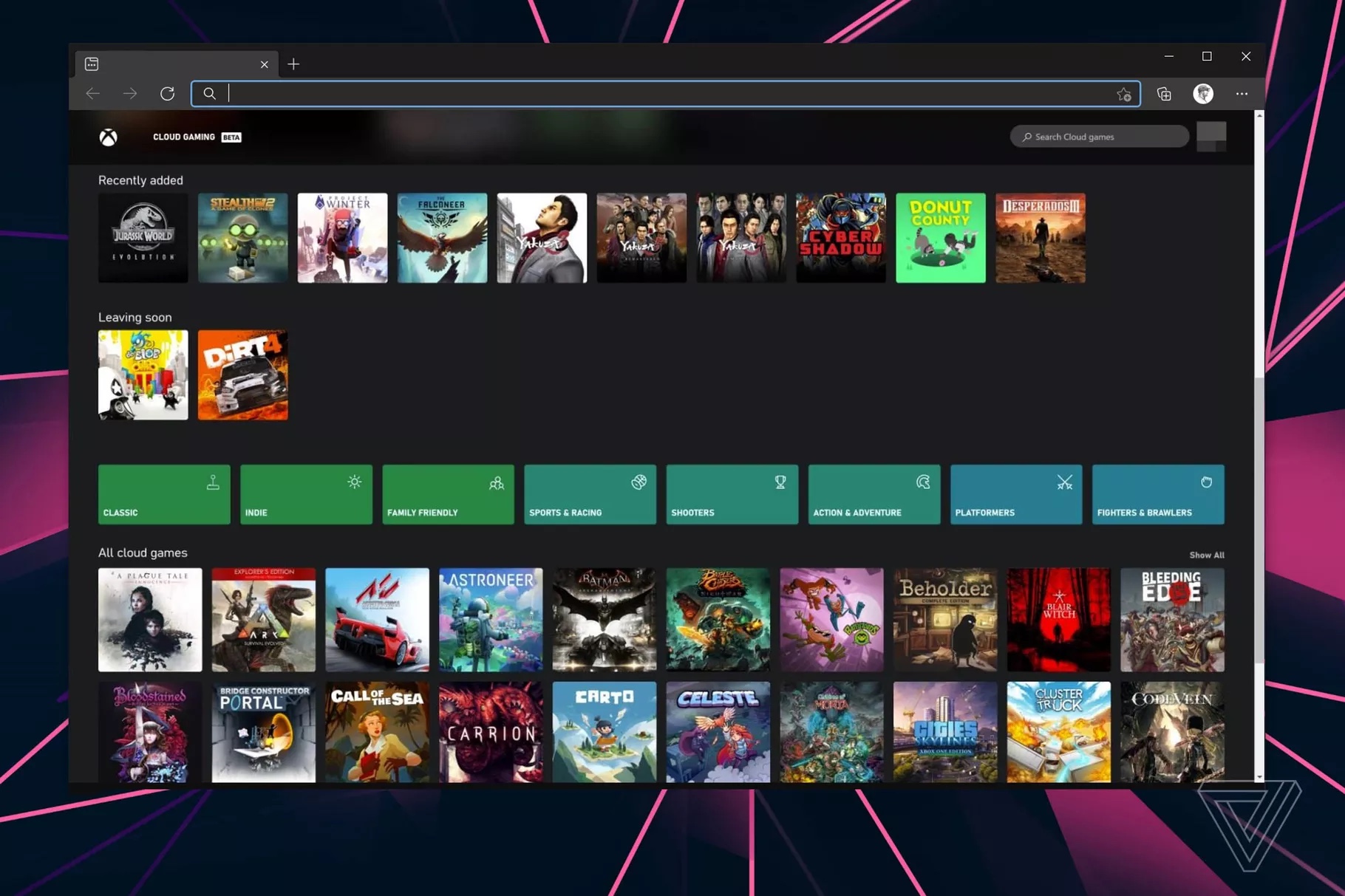 According to The Verge, Microsoft is testing a web version of xCloud ahead of a public preview which will also include the PC version bundled in the Xbox app on Windows 10. This interface includes a launcher with recommendations for games, the ability to resume recently played games, and access to supported cloud-enabled games. The games will run in fullscreen and require a controller. The report also goes on to say that the current resolution isn’t clear. It is going to be interesting to see if the browser interface allows for streaming quality options in the preview and whether touch controls will be supported in the future. As of now, you’re better off buying an Android device if you really want to stream Xbox games to your phone immediately. Over the few weeks, Microsoft has been adding more gmaes to the service and I can’t wait to try this browser interface when it launches for the public this year. Have you tried xCloud through any of the previews or the Android release?