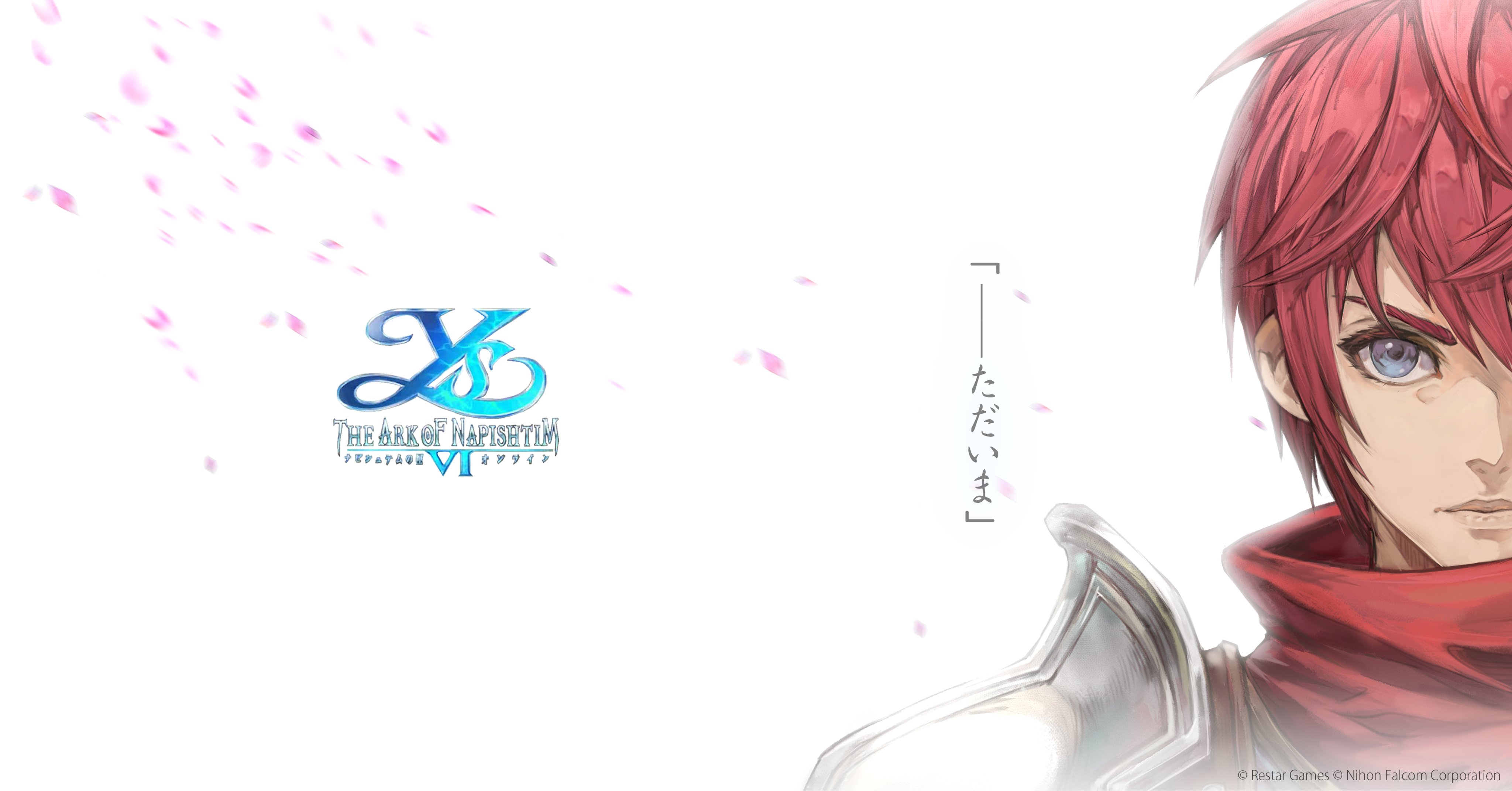 Ys VI Online: The Ark of Napishtim launches this spring in Japan on both iOS and Android through Restar Games. You can pre-register for the Japanese release on the official website here. The reward tiers include various things like silver coins, chaos stones, star dust, and more. As of now, Ys VI Online: The Ark of Napishtim is still only confirmed for Japan. Considering it is not a direct port and an online RPG, I don’t expect it to make its way to the West but more surprising things have happened in the past. I’ll definitely give it a shot when it hits iOS in Japan just to see it has been adapted to mobile. If you’d like to play the original Ys VI: The Ark of Napishtim on a modern system, you can get it on Steam or GOG. If you’d like to check out some Ys on Nintendo Switch, get Ys Origin or Ys VIII. These are standalone releases so you can jump in anywhere more or less. Hopefully we get more information on Ys VIII for iOS and Android soon as well. What is your favourite Ys game?