Dinosaur Polo Club previously announced big updates coming to the fantastic Mini Metro ($3.99) with the first one hit back in October ini the form of update 1.43 that brought in Lagos, Nigeria and Santiago, Chile. Mini Metro is a game that is perfect on touchscreens and it has been an absolute joy to play on iOS. Over the weekend, Mini Metro 1.45 went live on iOS bringing in Chicago. The highlight feature of the Chicago map is the L (elevated rapid transit system). Chicago is the 25th map in Mini Metro now and Dinosaur Polo Club says it is one of the most requested maps so far. Mini Metro 1.45 is the game’s final update for 2020 as well. Chicago is available on iOS right now in Mini Metro and you can unlock it by scoring 200 on London, Paris, or New York City. This Chicago update is out now on iOS but it hasn’t rolled out on Android as of this writing. 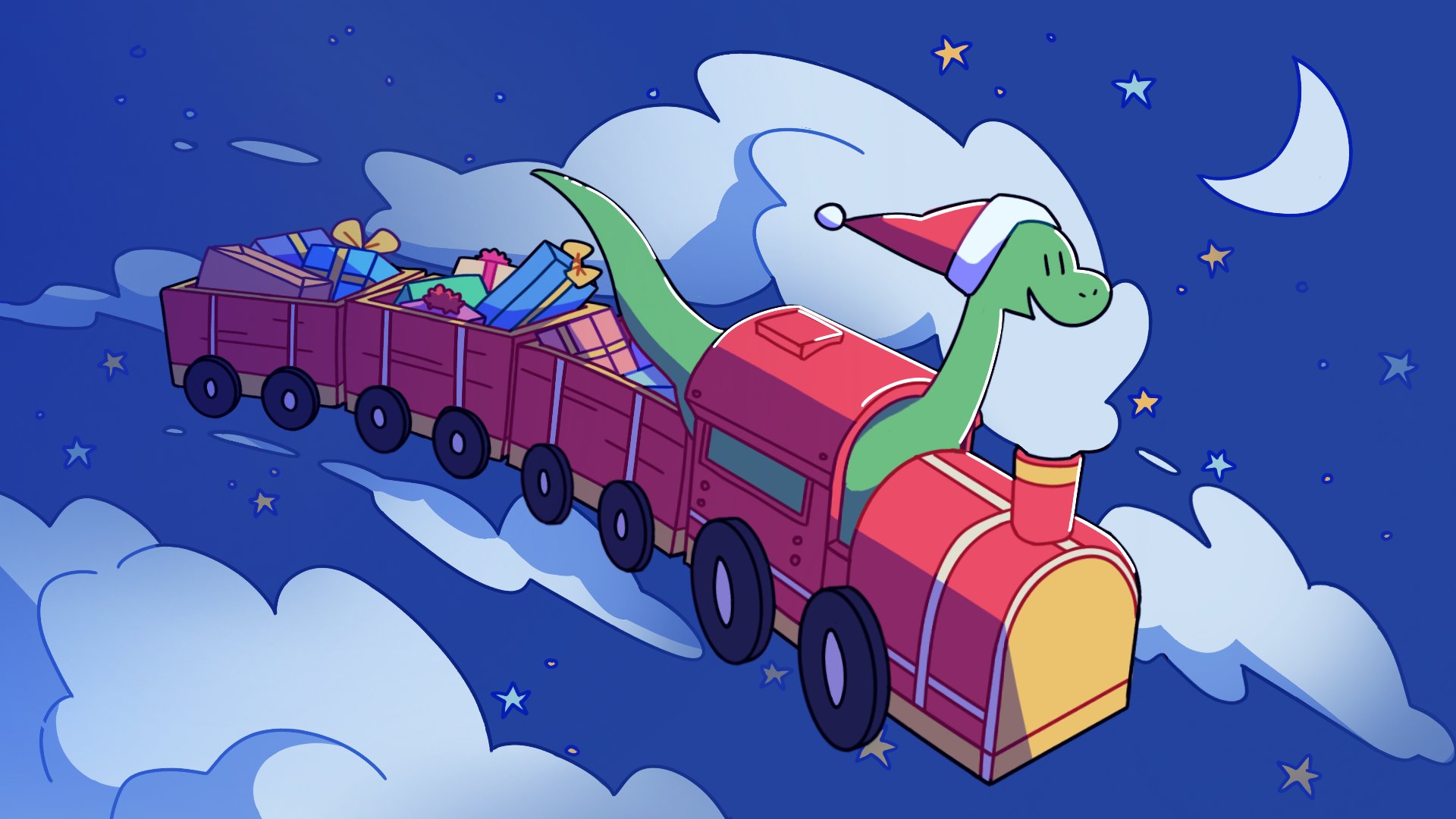