If the last few days of Apple’s App Store policies and Microsoft’s xCloud weren’t enough for Apple, even Facebook has called out the company’s policies today with the release of its gaming app. Facebook’s Facebook Gaming (Free) app has finally launched on iOS after months of rejections without any games included. The Facebook Gaming app allows users to watch streams and play games on Android. On iOS, the mini games aren’t included thanks to Apple’s App Store policies. These games are also included in the main Facebook apps like Messenger but have been buried in the iOS apps for years according to statements made by Facebook to The Verge. 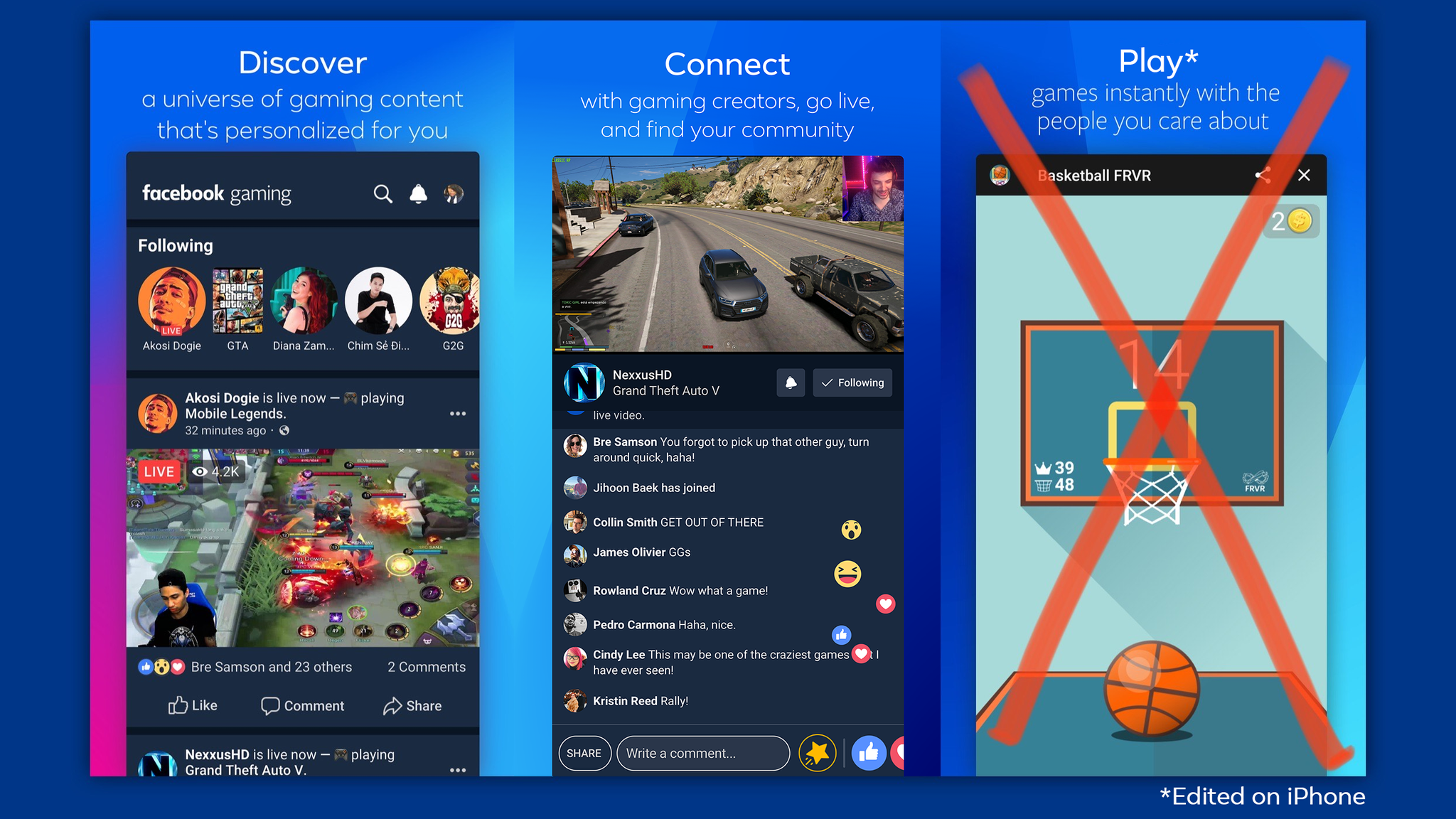 Facebook even tried to use Apple’s new appeal process for Facebook Gaming but didn’t receive a response as confirmed to The Verge. After months of rejections, Facebook removed the actual games from Facebook Gaming and only release it as an app for watching streams like Twitch. We’ve been covering Microsoft’s Project xCloud for a while now and it has been super disappointing (but sadly expected given Apple) to see how it has played out as we get closer to its launch next month. Apple’s statement to Business Insider is hilarious given some of the kinds of games and apps the company approves. As of now, Facebook Gaming is available on the App Store for iOS here and Google Play for Android here. On iOS, you can only use it to watch streams. Have you tried the app on Android before?