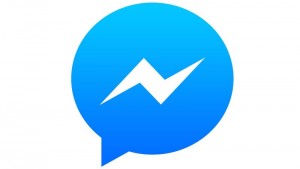 Back in 2015, we talked about Facebook Messenger getting into gaming, with Facebook reaching out to developers and enticing them with the millions of Facebook users as well as some cool new tools and features. Today, Facebook announced that Instant Games, which is what the Messenger games platform is called now, is starting to roll out more broadly to all Messenger users (all 1.2 billion of them apparently). Instant Games is launching with around 50 games, including the classic Zynga game Words With Friends, which most of you probably played at one point or another. Instant Games will be rolling our over the next few weeks for both iOS and Android. 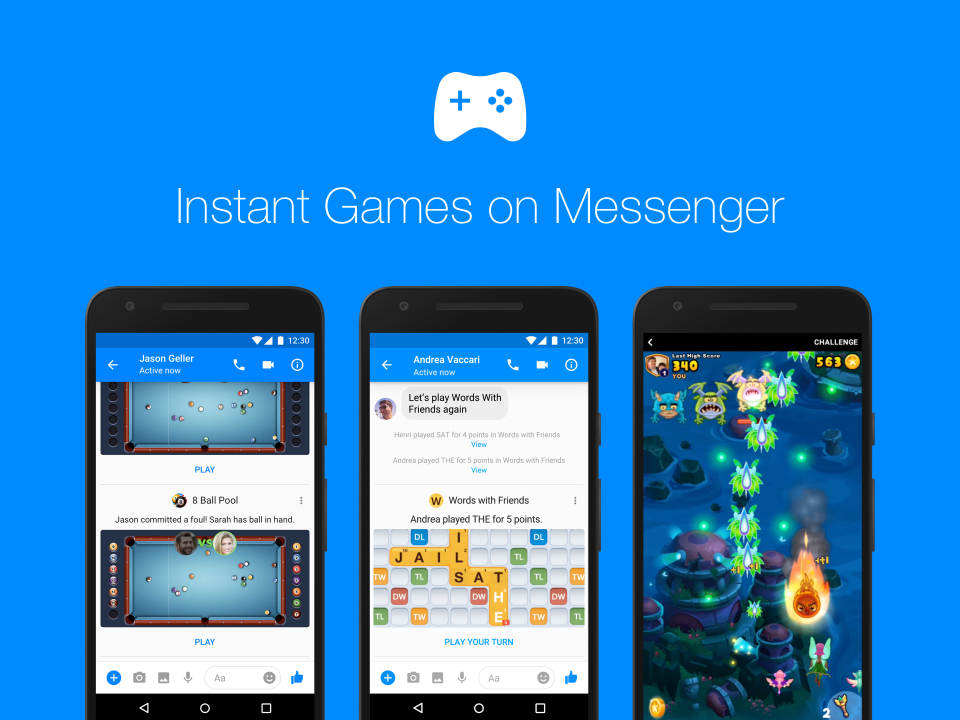 What’s interesting—and quite promising for gaming—are the new features added to games on this platform. Developers working on Instant Games can use all kinds of game bots, which will be pretty much a gaming first. Instant Games will also allow for customizable game messages during play (of course), taking advantage in that way of the Messenger part of Instant Games. What do you think? Will you be checking out Facebook Messenger’s Instant Games?