Following two years of hard work including over a year of extremely fruitful early access availability, those rascals at Butterscotch Shenanigans finally launched their creation-focused platformer Levelhead back on April 30th. Not just on iOS and Android, but also on Xbox One and the Epic Games Store and Steam on PC. Launching simultaneously on multiple platforms is never easy, but Bscotch has been holding it down well in the three-ish months since then, and now today they’ve gone and launched the first big Levelhead update since the game came out. Not just a big update, but a MEGA update according to the developers, which they’ve dubbed The Void. So what’s in this MEGA The Void update? Son, I can’t even begin to go there, as there’s so darn much new stuff crammed in here. Your best bet is to read all about it over on the game’s website where you’ll find full on humorous explanations of all the big new stuff as well as meticulously detailed patch notes. 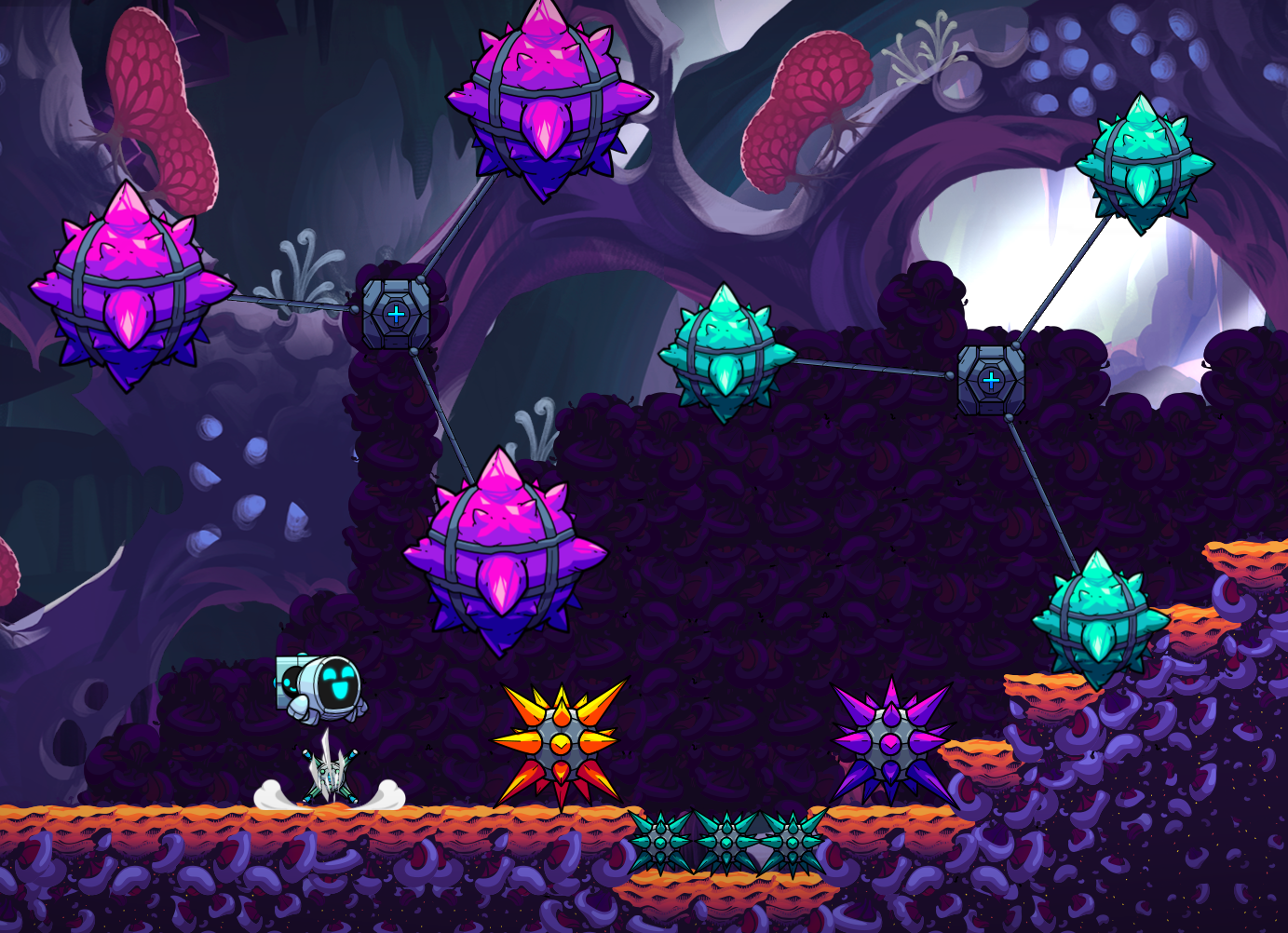 If you haven’t tried Levelhead yet, why the heck not? The game features a full-blown single-player campaign that by itself would be regarded as a “meaty" platforming experience, but in addition to that you get a full blown creator suite of tools to craft whatever the heck your imagination can come up with. Much like games like Minecraft, the community has learned how to do some pretty awesome and unintended things with the creator tools in Levelhead. And if creating ain’t your thing? Just consume levels created by others! For free! And don’t contribute anything back! It’s basically like all societal structures have fallen in the world of Levelhead. We chose the mobile version as our Game of the Week when it launched, but due to Bscotch’s excellent backend system, your progress syncs seamlessly across all platforms Levelhead is on. So if you skipped out on it before, let today’s MEGA The Void update be your reason to rectify that.