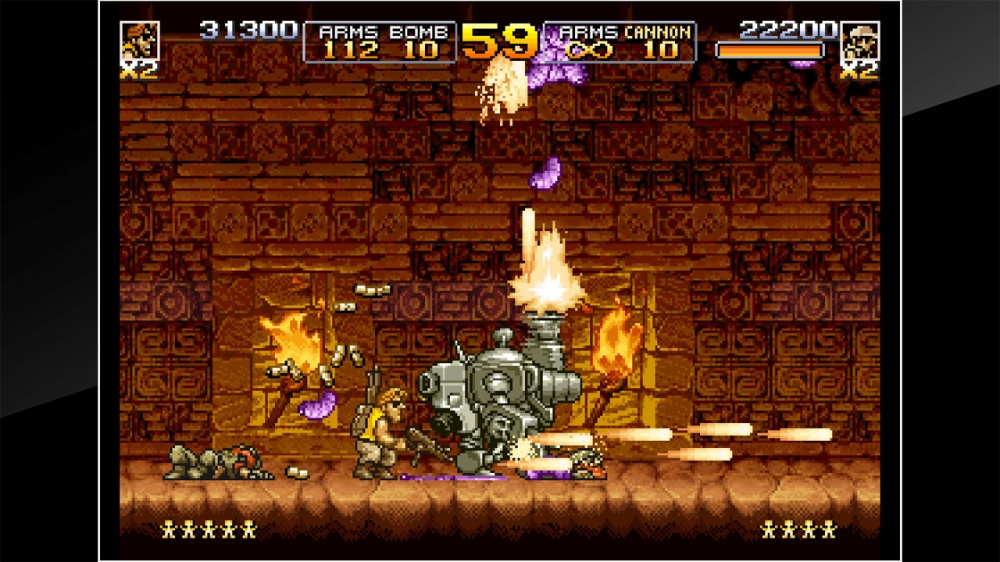 The mobile game’s development is 80% complete. It is suppoed to be a 2D ide scrolling card game and it is aiming for a release this year on iOS and Android. The SNK Interactive announcement also reaffirms the console game’s release for this year. More information about it is not available as of this writing. Given the plans to release it this year, it is likely we will get an announcement from SNK revealing the game in the near future. It is even possible that it might be revealed at the plethora of digital events taking place this month with E3 2020 being cancelled. What is your favourite Metal Slug game?