Hello gentle readers, and welcome to the SwitchArcade Round-Up for June 1st, 2020. Wow, June? We’re already just about halfway through this year? Time flies when everything is awful, I suppose. At least the games have been good, and they should continue to be good for the foreseeable future. In today’s article, we’ve got Mini-Views of the latest Five Nights at Freddy’s game and the aerial dogfighter Red Wings. There are summaries of all the new releases that hit since we last checked in, and of course the list of new sales that rolled in over the weekend. Let’s slide on in! 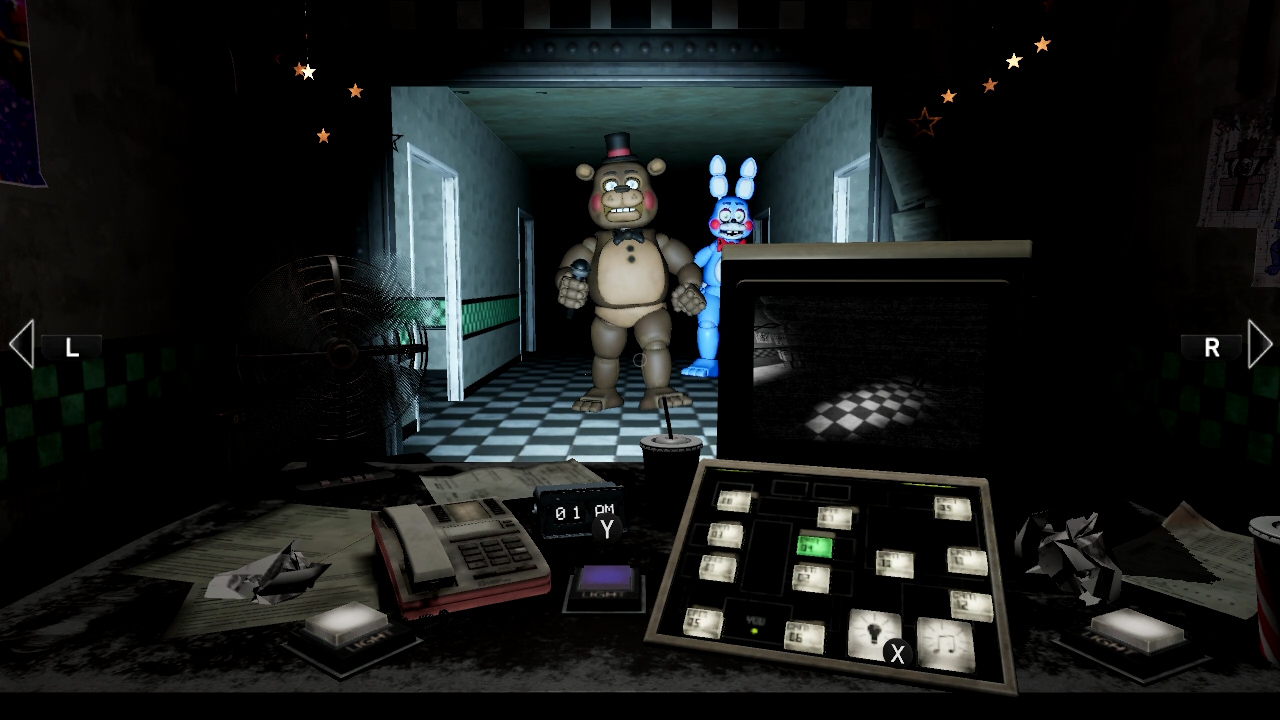 Until I properly got into this game, I didn’t realize quite how much it had to offer. Help Wanted was originally a Five Nights at Freddy’s VR game, and that feature has been stripped out here. You can tell that it was a VR game as there are all kinds of bits and bobs you can pick up and toss for no reason at all. But aside from being a VR game, this is also basically a full remake of the first four FNAF titles along with a good chunk of Sister Location‘s content. There’s some new stuff thrown on top, with new secrets and lore to uncover. The only real downside here compared to buying the originals, which are also on Switch, is that Help Wanted doesn’t run quite as smoothly as you might like. 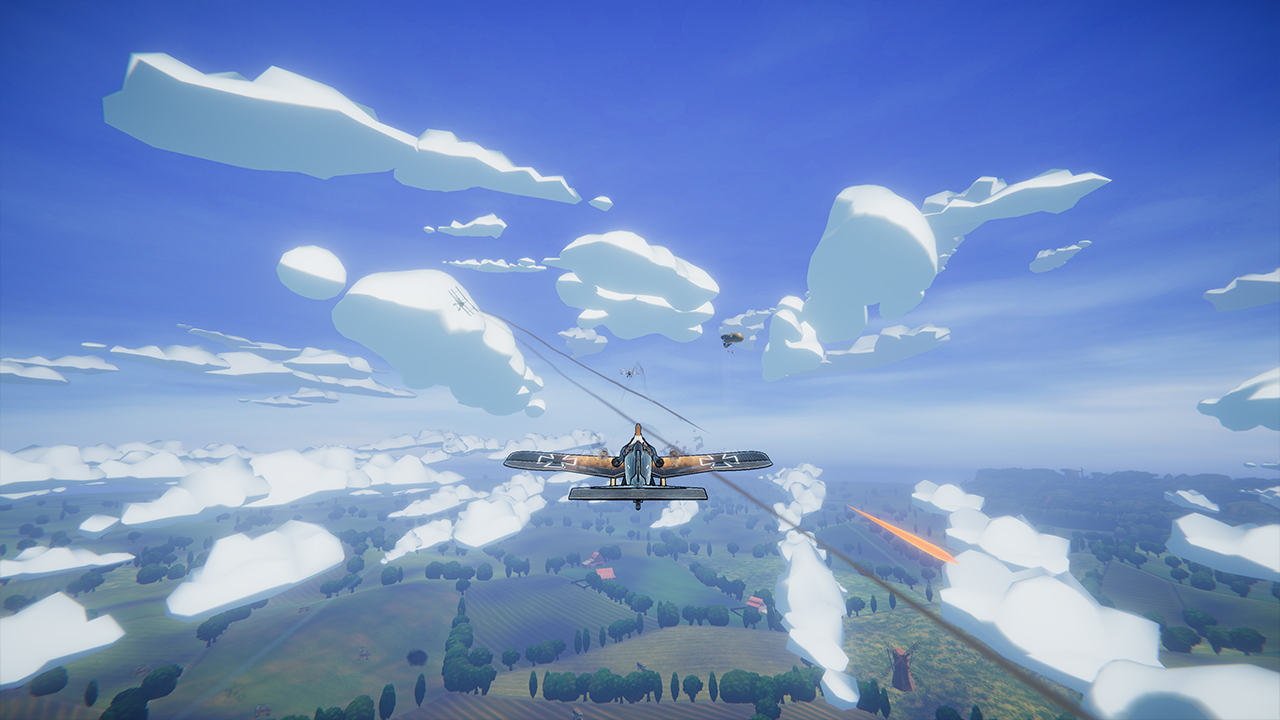 Red Wings doesn’t do a lot wrong, but it doesn’t do anything especially well either. It’s a very average arcade-style dogfighting game, with attractive visuals and a lot of interesting information about the infamous Red Baron. You earn points that you can use to unlock a variety of skills and upgrades as you work your way through the rather meaty amount of single-player content. It can be a bit tough at times, but if you’ve played enough of these things before you’ll be able to muscle your way through sooner or later. A bigger issue I had was that it kind of got repetitive after a while. The ideas run out well before the game content does, unfortunately. But as this sort of thing goes, Red Wings is quite polished and enjoyable enough. 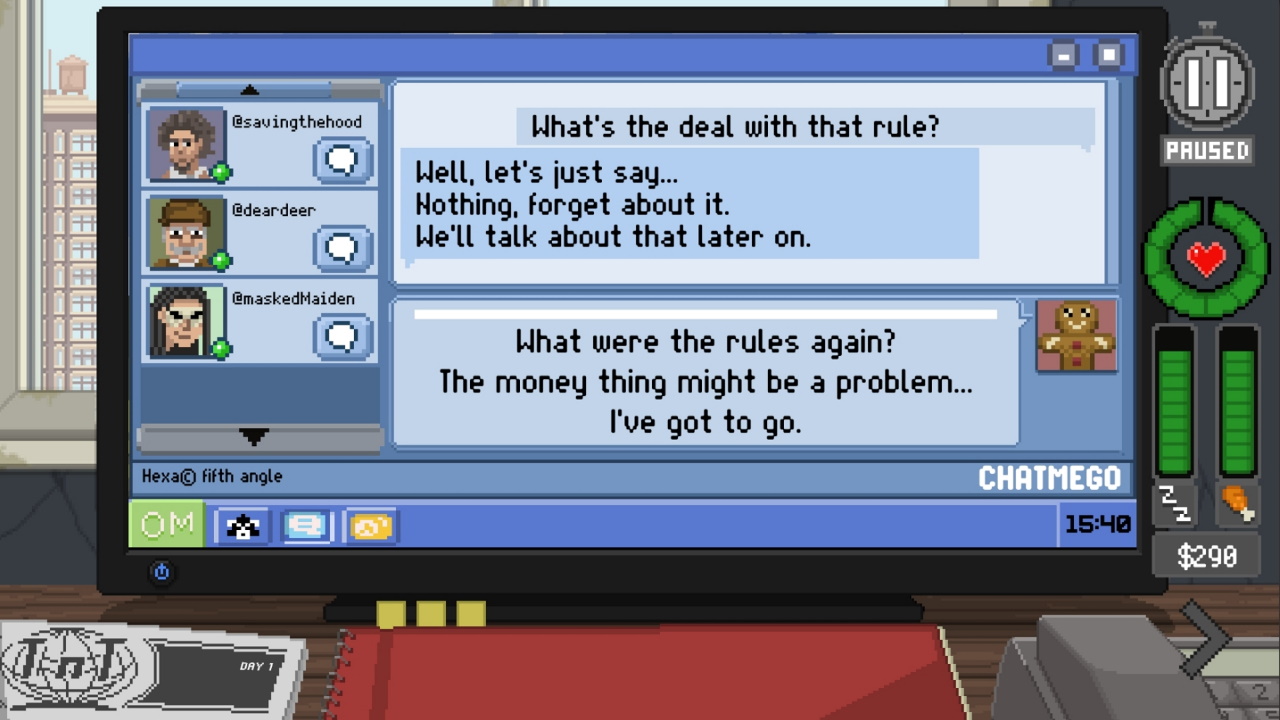 Yeah, this works. The idea here is that you’re in some sort of secret club that observes people. The main rule is that you’re not to ever interfere with any of them. You’ll have to watch as much as you can of the lives of these people in order to maintain your membership, but you’ll also need to earn money, which naturally takes you away from your monitors. The game becomes a pull between what you need to do and what you want to do, while the temptation to mess with the people you’re spying on rises more and more. It could be a little longer, but it’s relatively satisfying and quite clever. 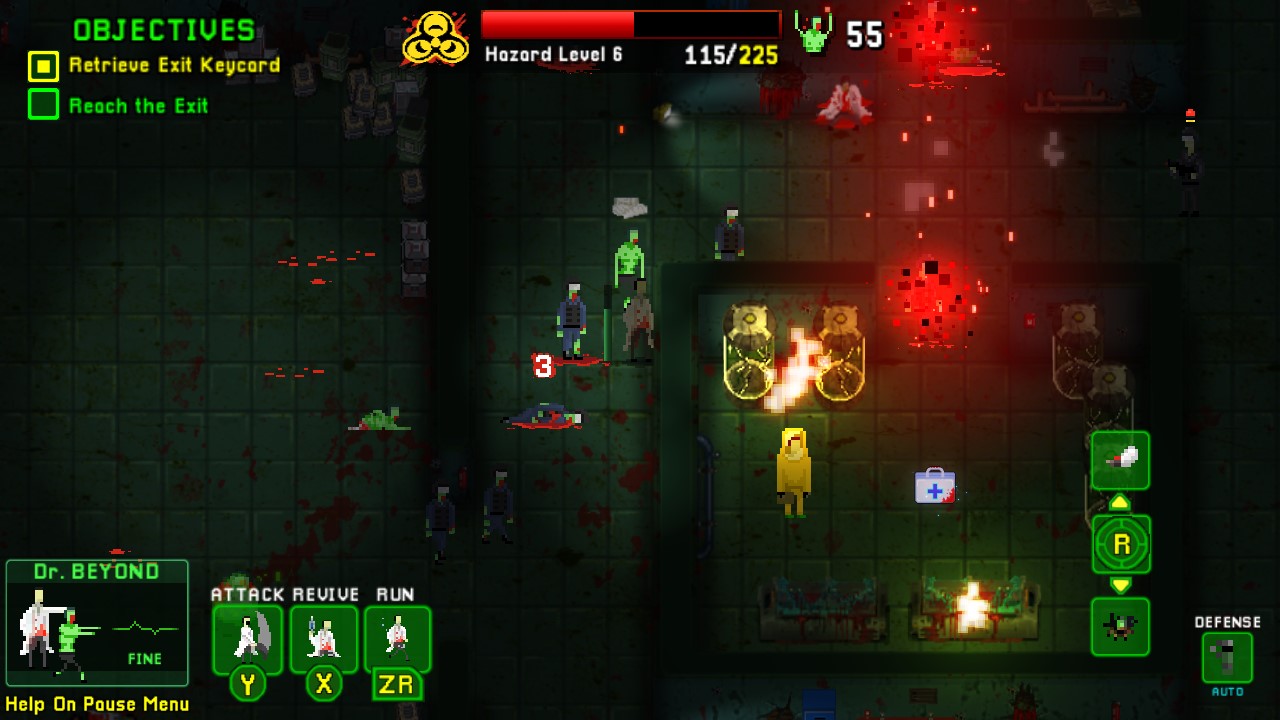 A bit of an oddball, this one is. It looks like a top-down twin-stick shooter at first glance, but what you’ll actually want to do here is kill enemies and raise them from the dead to serve as your army. They’ll be making up the bulk of your offense, while you support them with items and by recruiting more undead. If nothing else, I have to give the game some credit for trying something interesting. I’d have to sink more time into it to give any firm recommendation one way or the other on it, though. 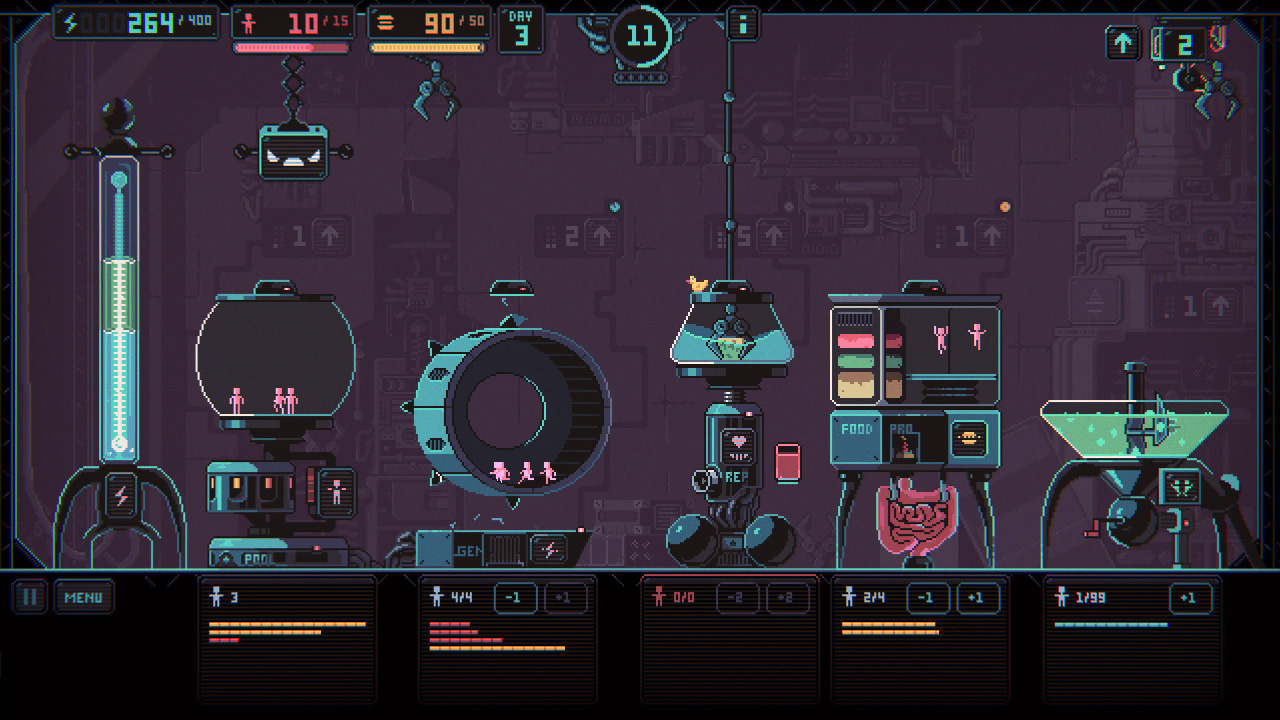 You’re just another average, ordinary despot looking to build your evil empire. As you do. But to do that, you’re going to need a little manpower. Sadly, there isn’t a whole lot of room in the budget to hire a proper workforce, so all you can really do is exploit some puny humans. They’re no good to you if they drop from exhaustion or hunger, so you’ll need to take care of them a little bit. Well, I suppose you could toss the ones that collapse into the Bioreactor for a bit more energy? Hm. Anyway, this game is a resource management sim where you need to exploit your workers to the max. It would be a bit dark if it didn’t do it all with a cheeky sense of humor, but you won’t have to worry about that. It’s quite silly. This game was made by the I, Dracula developers so if you enjoyed that one you may want to check this out. 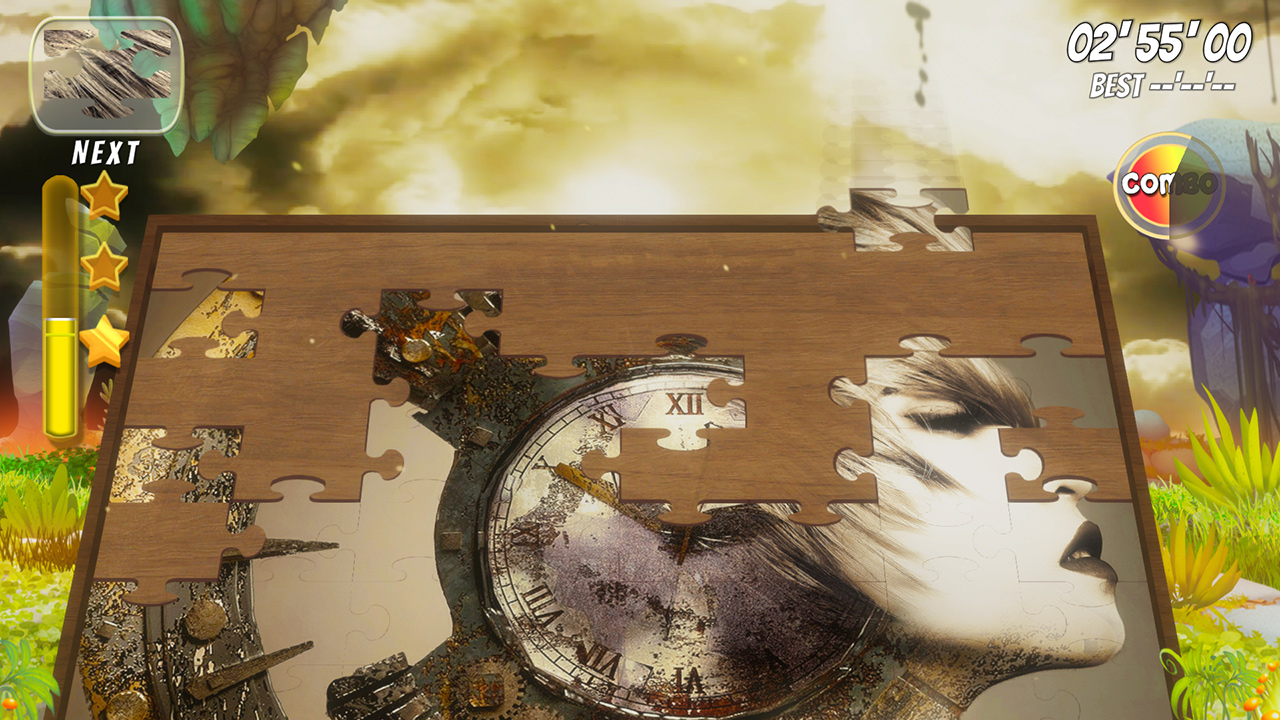 If you’ve ever wanted a game that combines jigsaw puzzles, the pressure of a timer, and somewhat vacuous platitudes shoehorned between stages, this may be your game. There are 25 different puzzles with 7 levels of difficulty, and a local two-player mode allows a friend to join you if anyone actually wants to. I don’t know… this feels a lot like someone highjacking a legitimate social movement to sell a cheap, largely generic jigsaw puzzle game. Maybe I’m wrong, but I’m not going to spend whatever time it would take to find out.

A lot of the usual weekend sales here, along with some discounts on the games that hit late last week. But hey, if any of those games look good to you, even the most common sale can be the right one. The outbox is equally dull, so this may be a good time to save some money for a rainy day. If you really have to buy something, you can always put three whole cents towards Quest for the Golden Duck, I suppose. 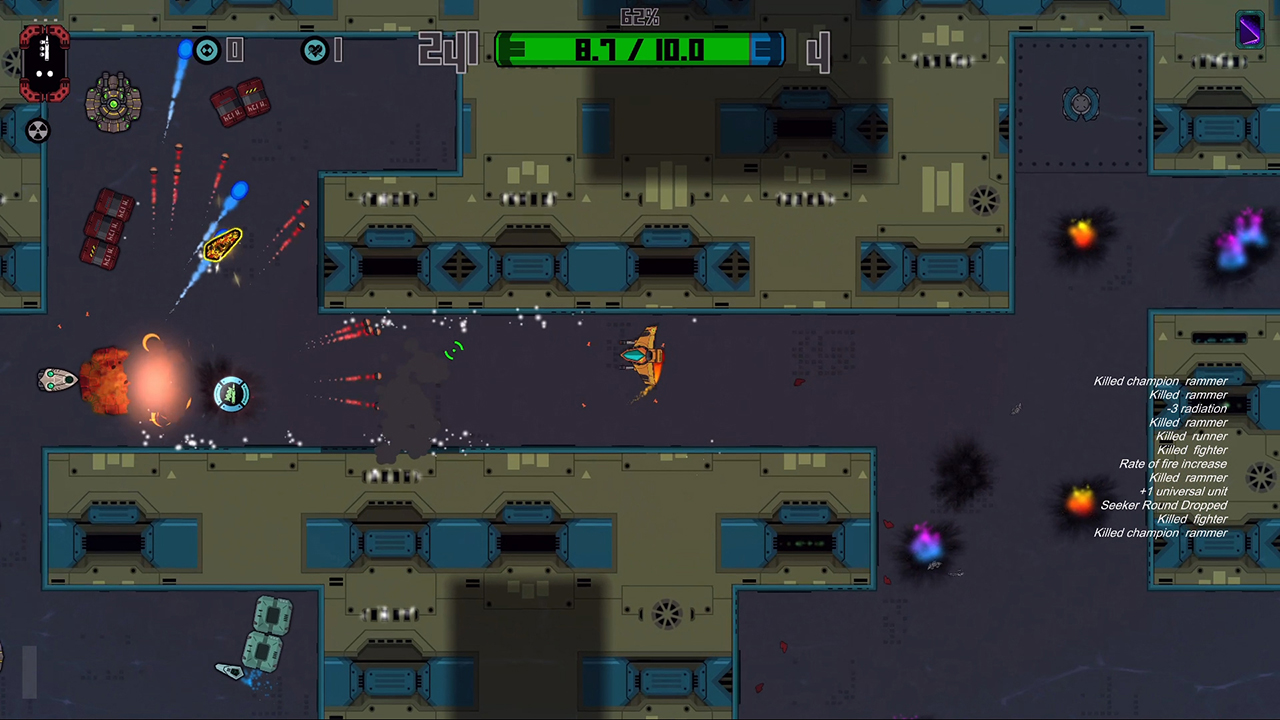 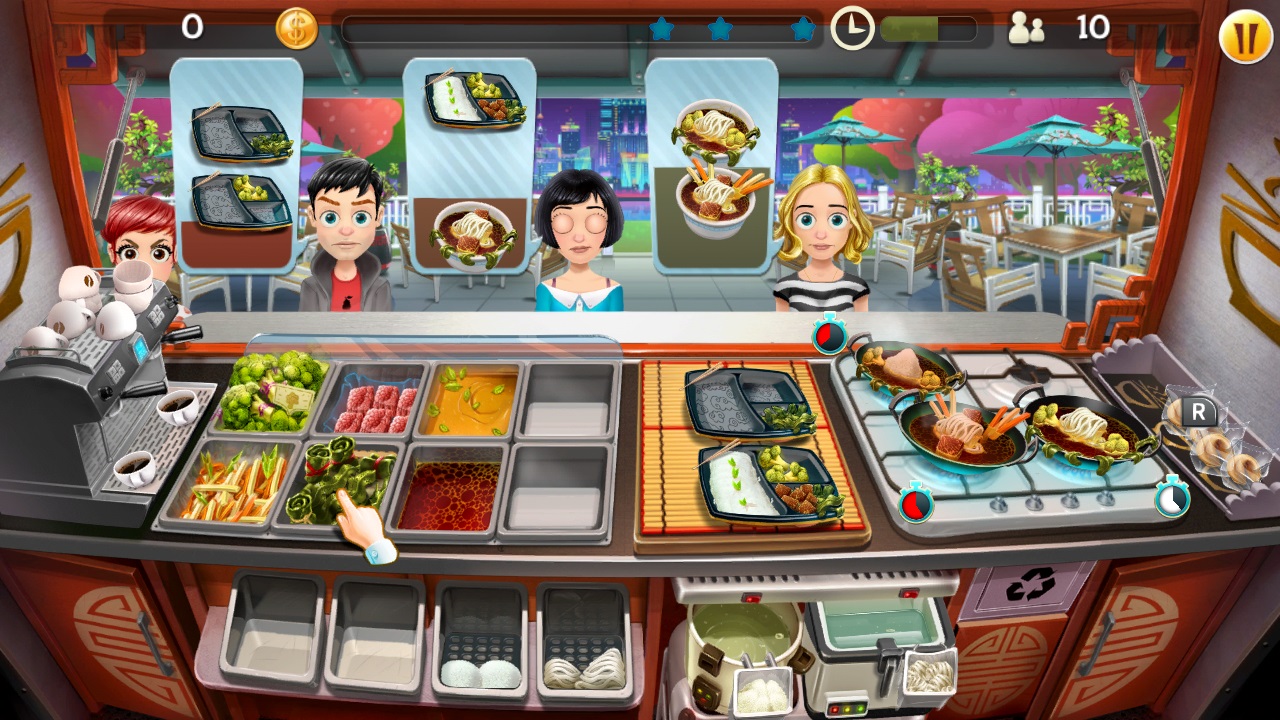 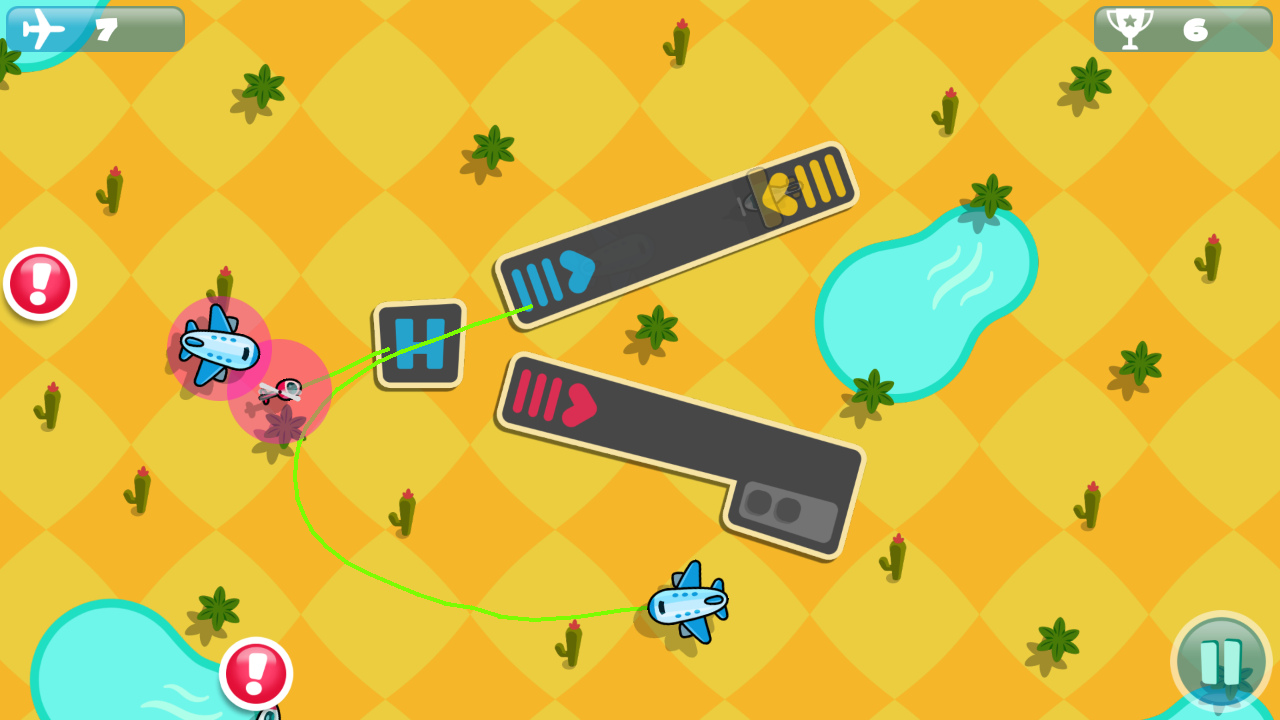 That’s all we’ve got for today’s article, friends. We’ll be back tomorrow with at least one full review, some new release summaries, and hopefully some interesting news and new sales. I hope you all have a good Monday, and as always, thanks for reading!