Hearthstone (Free) and Battlegrounds have been getting big changes recently. The major 17.0 update brought in a new class, support for the Ashes of the Outland expansion, and a lot more. Today, Blizzard released a big update for the game on mobile platforms after it rolled out a bit earlier on PC platforms. The highlights of the update include three new heroes and a new minion for Battlegrounds. Blizzard also notes that this update will be around the size of a full install of the game since some assets were restructured. The update also includes deck ordering. Blizzard is also giving all players who log into the game the Nemsy Warlock hero for free until May 19th. 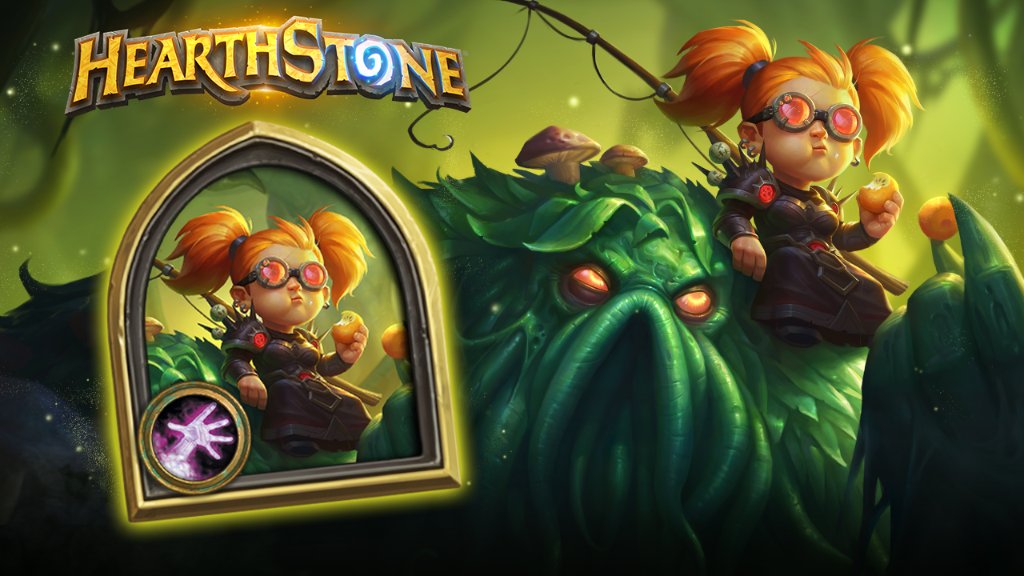 Rabid Saurolisk is the new 3/1 Beast added to Battlegrounds. Lady Vashj (Evolving Electricity hero power), Maiev Shadowsong (Imprison hero power), and Kael’thas Sunstrider (Verdant Spheres hero power) are the three new heroes available in Battlegrounds for those with perks. The trio will be fully unlocked from May 26th for everyone else. The collection manager now lets you arrange decks. This feature will be available to players once they unlock the basic heroes. On mobile, the collection manager has some filter improvements with dragging and searching. I’m not giving up hope for better visuals and performance on newer iPads and iPhone models. Hopefully in the next major update. Have you been playing Hearthstone recently and what do you think of the last few expansions?